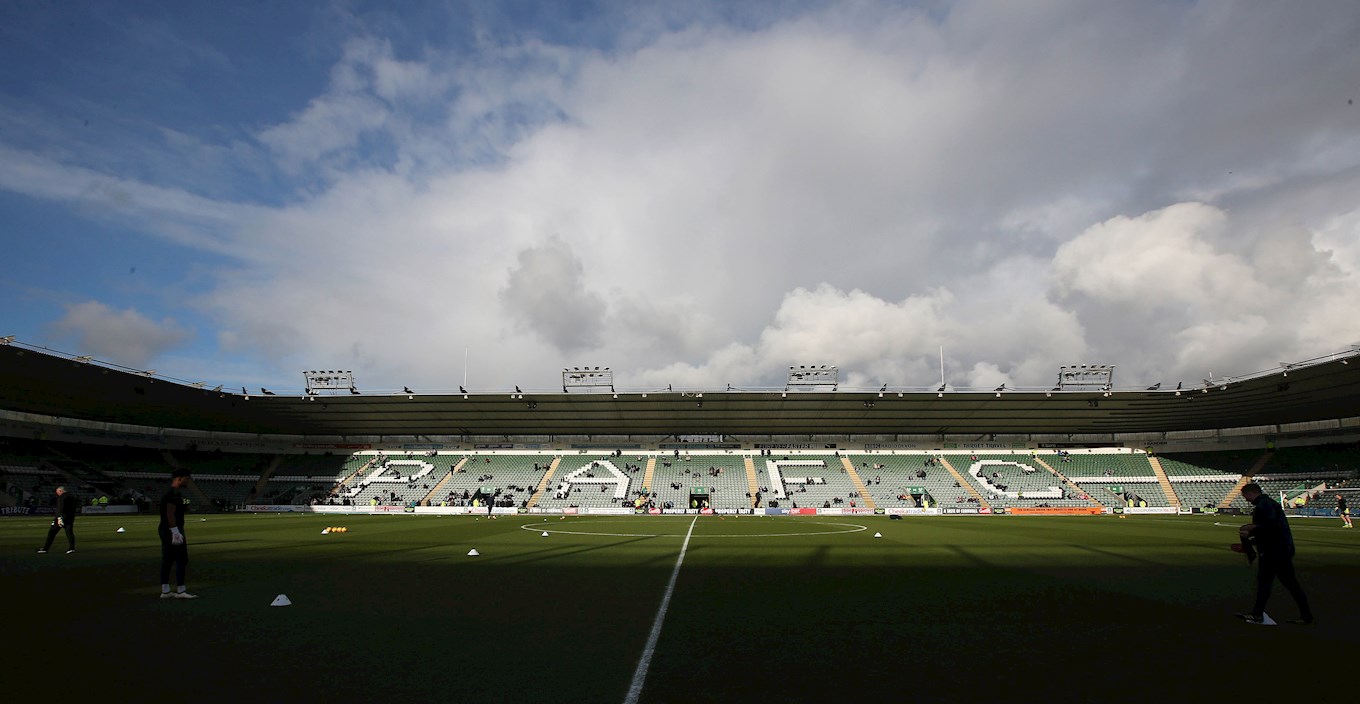 PLYMOUTH Argyle Football Club means a lot to many people, but few can claim to hold it as dear as first-team coach and interim boss Kevin Nancekivell, who will lead the Pilgrims into battle on the final day of the season against Scunthorpe.

Nance finds himself in the hot seat at Home Park following the weekend departure of Head of Football Derek Adams and assistant manager Paul Wotton, adding yet another position to a long list of roles Kevin has filled in his decades-long association with the Pilgrims, which started, albeit fleetingly, with six first-team appearances as a player in the early noughties.

“I made six sub appearances, I was late coming into it, and took my time getting into it. By the time I did get going, I soon stopped,” joked Nancekivell, who scored one goal in his Argyle career. “I made the best of what I had, I wasn’t great at it, but was proud to play for Plymouth Argyle, proud to have coached at every level here, and I’m really proud to be taking the team into the last game.”

The Greens have received messages of support from many former Pilgrim greats, including John Harbin and Kari Arnason, in recent days. As far as Nance is concerned, that serves as evidence that Argyle is a remarkable club.

“As any ex-player will tell you, once you’ve been involved with Plymouth Argyle it stays with you a long, long time,” said Nancekivell. “It is a unique, special football club. You’ll see that on Saturday, the amount of support we’ve got, and the feeling towards us staying up. I love the football club, like everybody else, and I hope that will come across at the weekend.”

“We are a unique club, and that’ll show on Saturday – the strength of feeling towards Plymouth Argyle. It’s a sell-out, which can only help us, and that will push the players even further, I’m sure.”