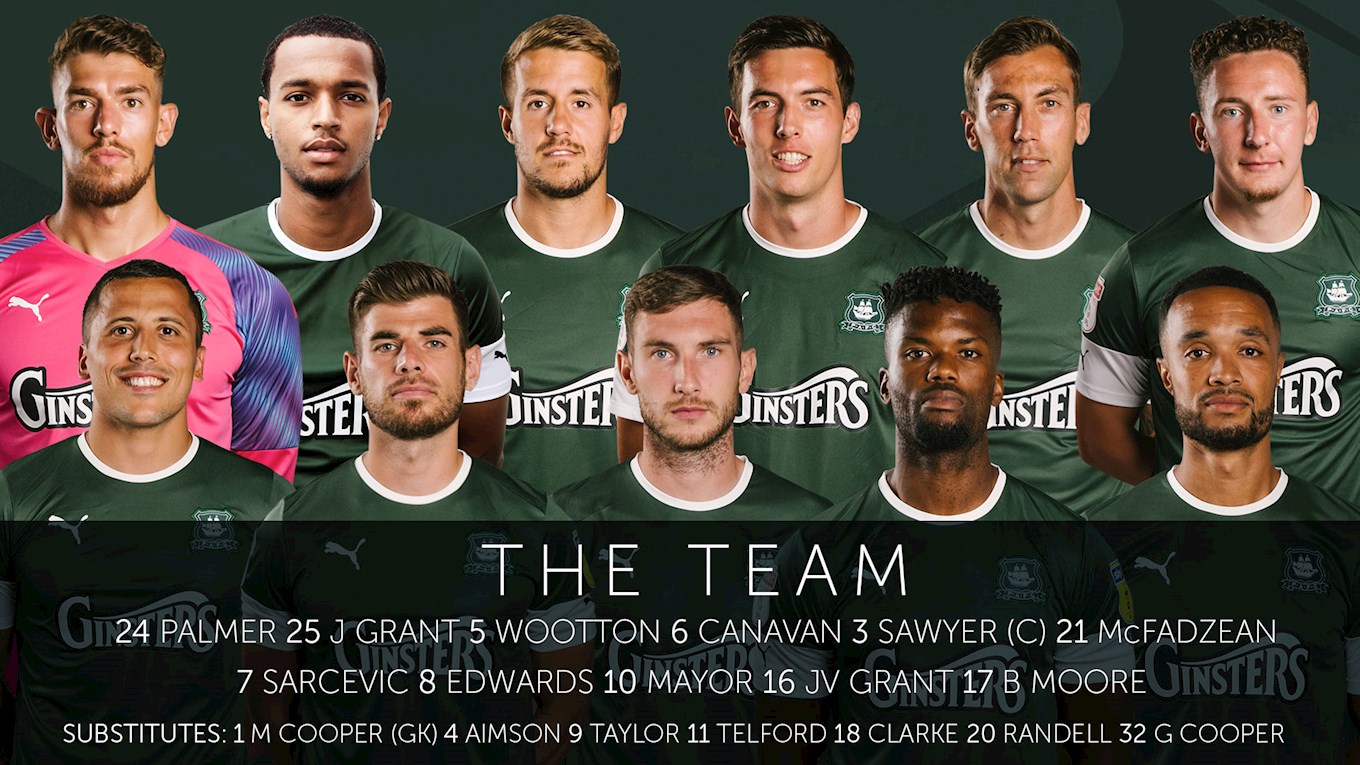 Mayor had not been part of an Argyle 11 since picking up his fifth booking of the season in a Sky Bet League Two match against Swindon Town four games previously and being suspended for the subsequent home league game against Carlisle United.

He replaced George Cooper in a side which was much changed from the one that had lost 1-0 to Chelsea Under-21s in the Leasing.com Trophy 11 days previously.

Alex Palmer, Niall Canavan, Josh Grant, Joe Edwards and Joel Grant were all named in the starting line-up, while  Mike Cooper, Will Aimson, Adam Randell, George Cooper and Billy Clarke were on the substitutes' bench and former Bolton player Joe Riley was omitted from the squad.

The Bolton line-up included former Pilgrims goalkeeper Remi Matthews, who joined the Trotters after making 27 appearances for us in 2017-18 on loan from Norwich City.