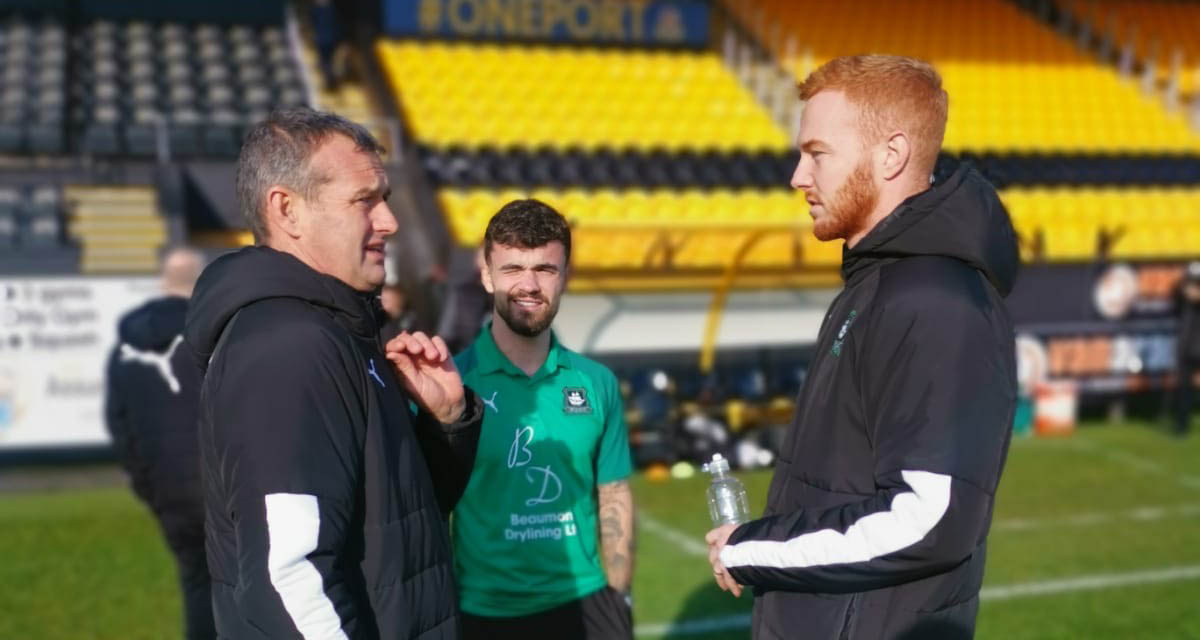 RYAN Taylor and Dom Telford spearheaded a strong Argyle side for their Premier League Under-23 Cup tie against Everton on Sunday.

Taylor and Telford remained in the North West following the Pilgrims' excellent 1-0 Emirates FA Cup first-round win over Bolton Wanderers, in which Telford had played 90 seconds as a substitute and Taylor was an unused replacement.

Both forwards are on the comeback road after injuries.

The Argyle side to face the reigning Premier League Under-23 Cup holders at Southport's Pure Stadium also included Billy Clarke, who had played 20 minutes from the bench at the University of Bolton Stadium, and first-team squad members Mike Cooper, Tafari Moore, Mike Peck, Tom Purington and Adam Randell, who captained the side from central midfield.

Underlying the strength of the Argyle squad, Alex Fletcher, Klaidi Lolos and Luke Jephcott - who all have first-team experience with the Pilgrims - were on the substitutes' bench.

The Everton attack was led by Senegalese intrenational striker Oumar Niasse, a £13.5m purchase from Lokomotiv Moscow in 2016 who the Toffees are reportedly looking to move out on loan in the January transfer window.