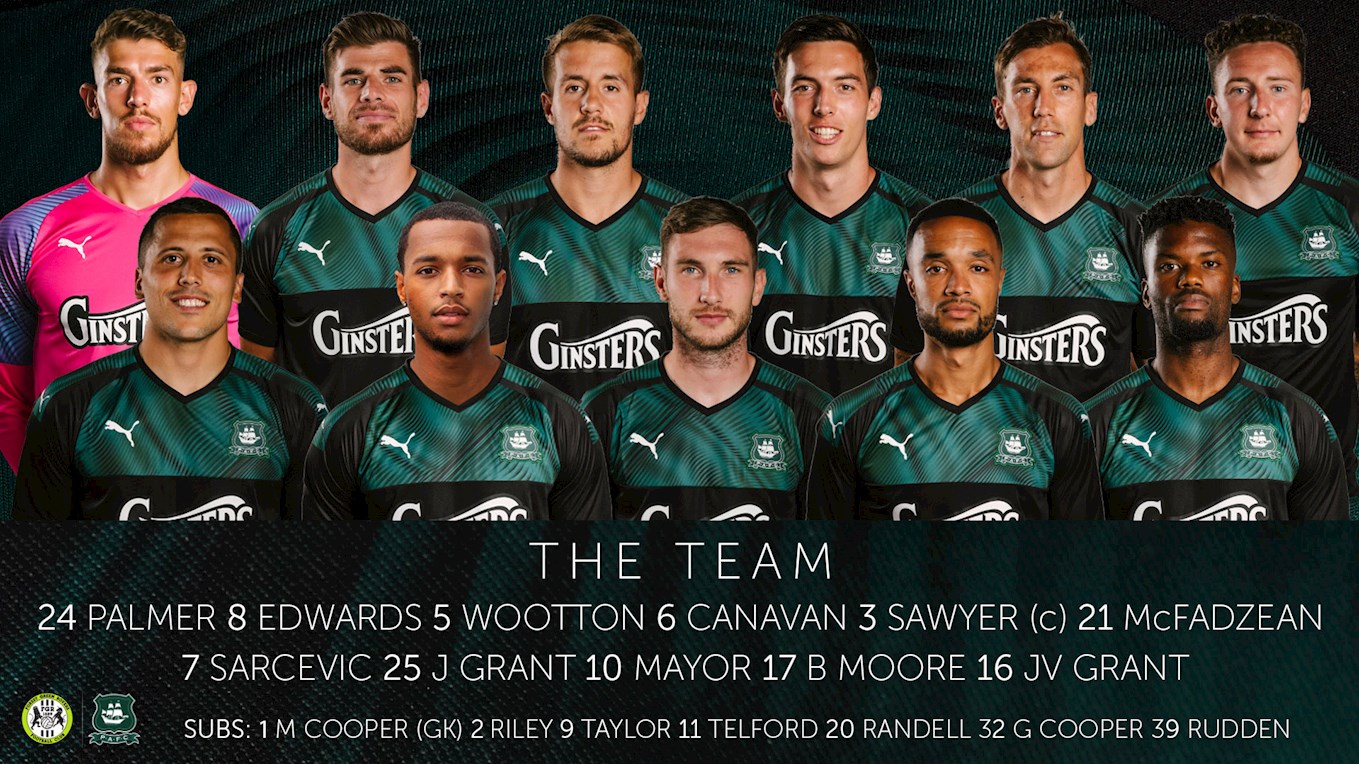 ARGYLE'S starting line-up for their first visit to Forest Green Rovers showed no changes from the one that had begun the previous week's impressive 1-0 Emirates FA Cup win at Bolton Wanderers.

Josh Grant, man of the match at the University of Bolton Stadium, maintained his place in the centre of the Pilgrims' midfield against the Sky Bet League Two leaders, with Joe Edwards continuing at right wing-back in place of Joe Riley.