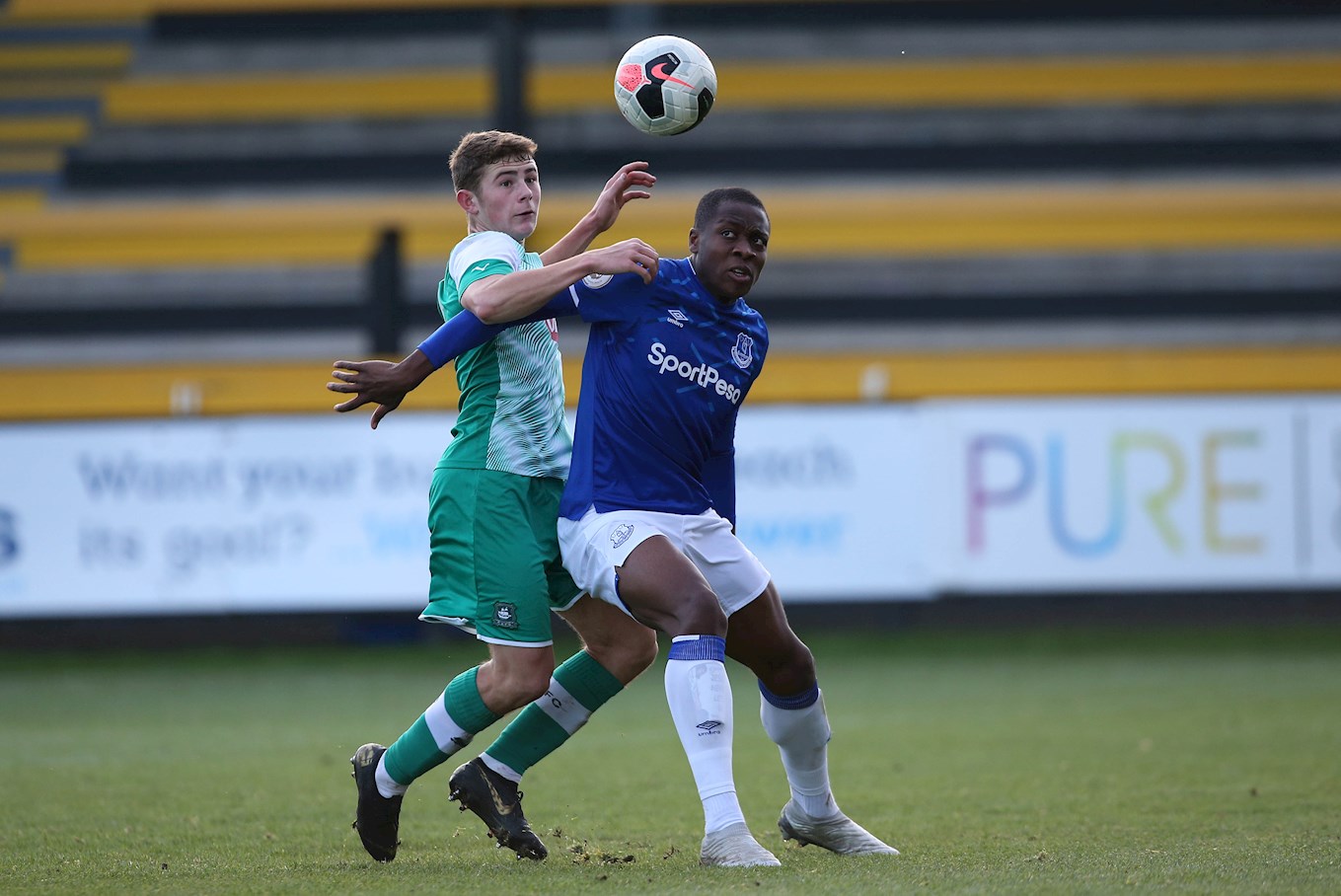 ADAM Randell led the Pilgrims in their third Premier League Under-23 Cup tie of the season at Fulham's Motspur Park training ground on Friday night.

Randell was joined by seven other junior members of the Argyle first-team squad as the Pilgrims sought to build on a steady start to the group stage of the competition.