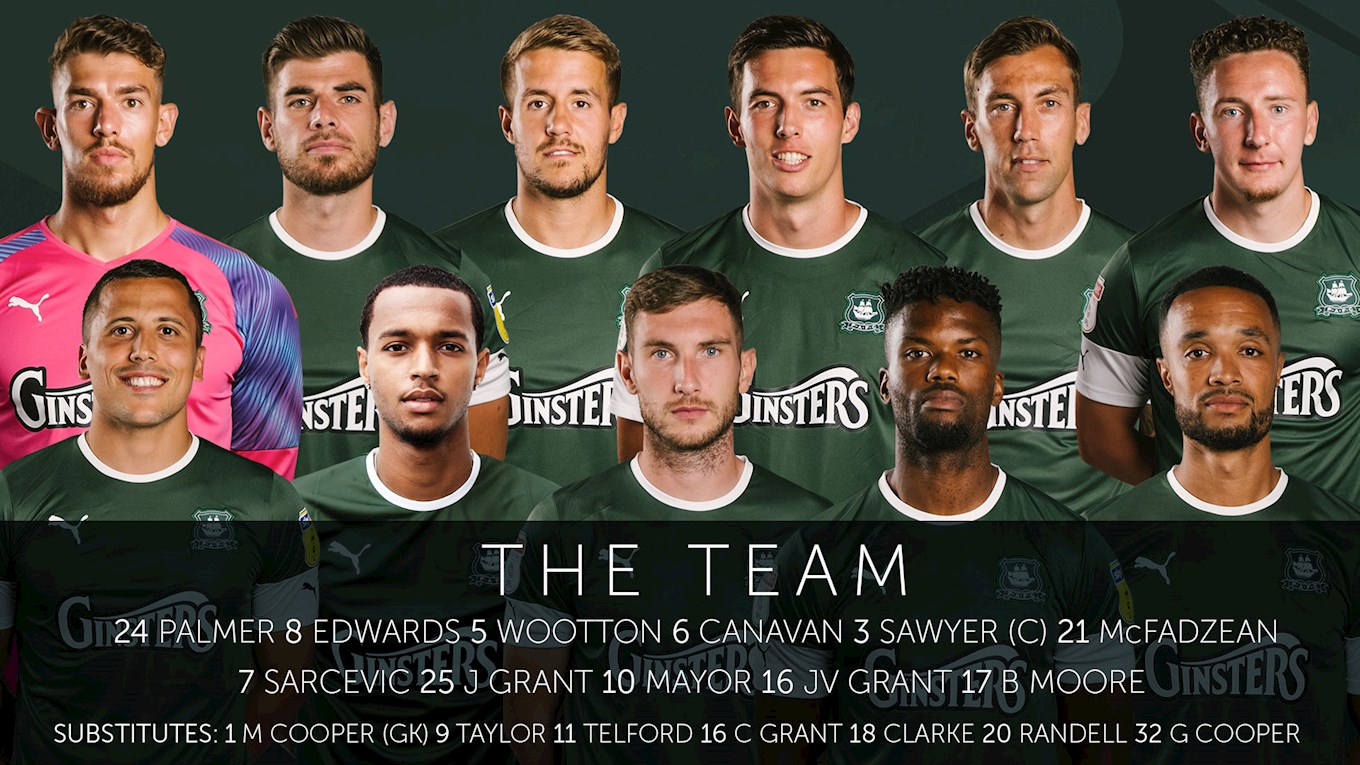 ARGYLE went into their home Sky Bet League Two game against Bradford City with the same starting 11 that had achieved fine wins in their previous two away matches.

Having toppled Forest Green Rovers from the top of League Two and knocked League One Bolton Wanderers out of the Emirates FA Cup since last playing at Home Park, manager Ryan Lowe saw no reason the change a winning formula.

Josh Grant continued in the holding midfield position that saw Argyle achieve back-to-back clean sheets in the wins at the University of Bolton Stadium and the New Lawn since he was introduced to the role.

Captain Gary Sawyer was selected for his 270th Pilgrims' start and 283rd Argyle game in total, moving him up to joint-31st in the all-time appearance list of Pilgrims, alongside Jimmy Rae.

Bradford included former Pilgrims Kelvin Mellor and Anthnoy O'Connor - who made 139 Argyle apperances, and scored five goals, between them - in their squad.