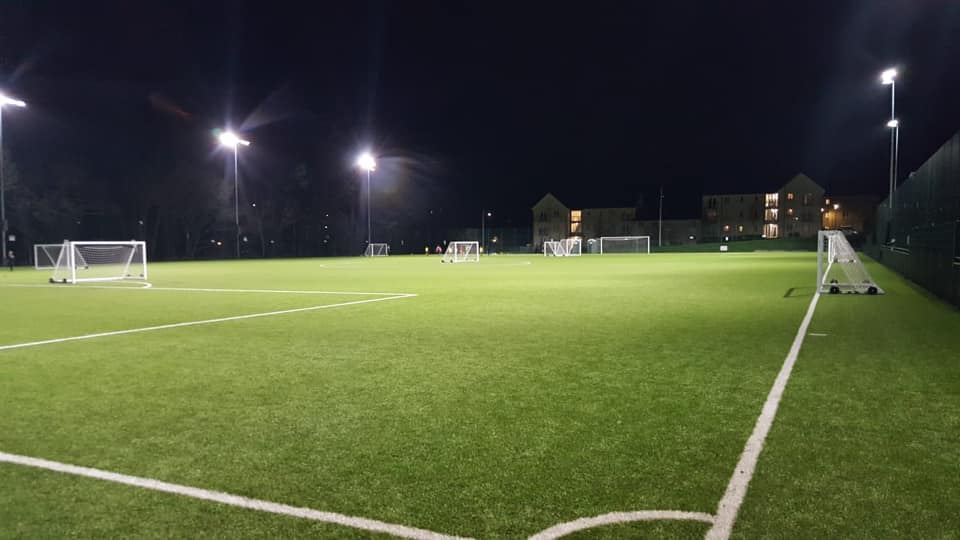 ARGYLE’S unpredictable season in the EFL Youth Alliance continued as they followed up a fine midweek display in defeating AFC Bournemouth with a disappointing defeat to Swindon Town at the Manadon Sports Hub on Saturday.

The Robins were the first to show as they took a fifth-minute lead but Argyle required just two minutes to draw level when Rubin Wilson hit a rising drive into the top of the net from the edge of the area.

Unfortunately, the visitors replied with three quick goals to leave Argyle with a mammoth taks on their hands for the second half. Swindon spent most of the second period defending in depth but they caught Argyle out with a goal on the break on 66 minutes.

Argyle continued to have the vast amount of the possession but they could not break down a disciplined Robins’ defence.