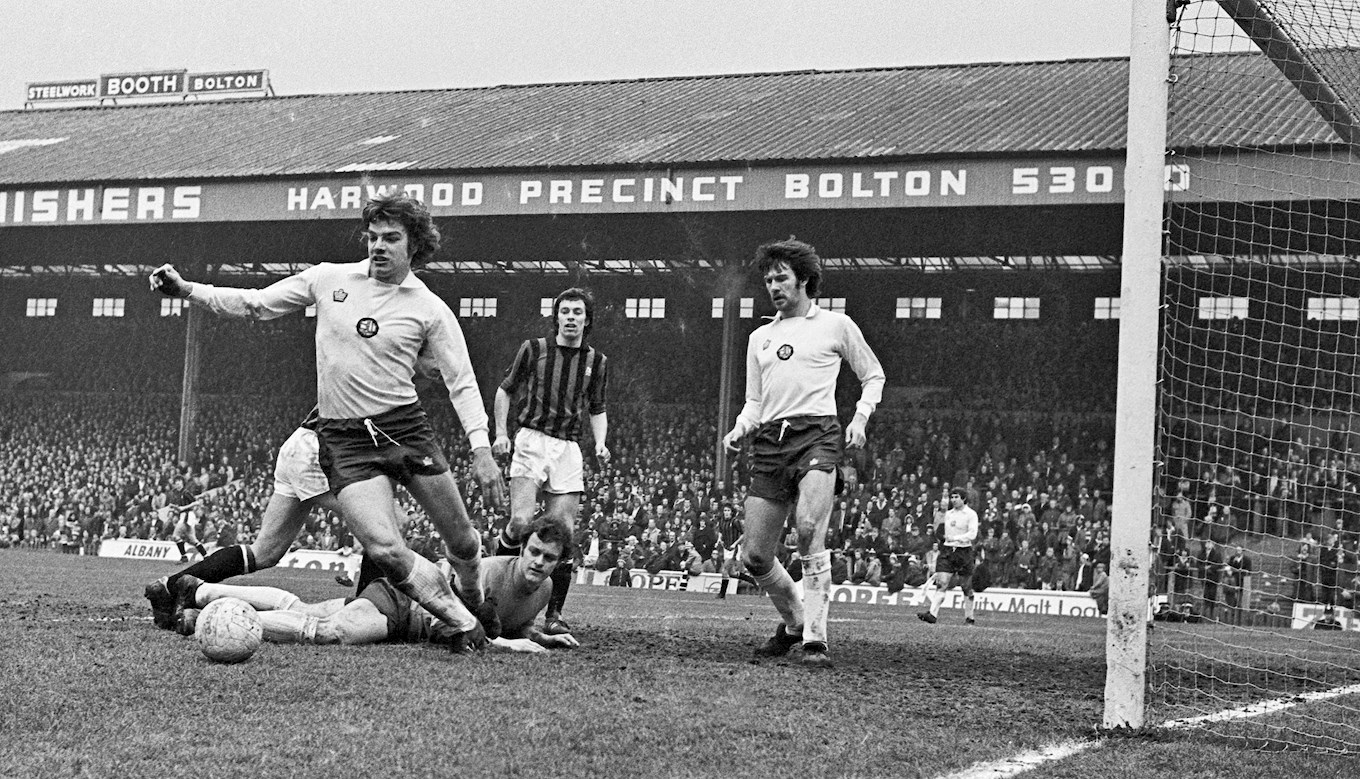 WHILE tomorrow’s FA Cup fixture will be our first ever trip to the University of Bolton Stadium, Argyle have played Bolton Wanderers on 29 occasions in the past, 14 of them at the old Burnden Park.

Our last trip to the Trotters came in January 1993 and Peter Shilton was between the sticks for the Greens, although the great man could do nothing to prevent a 3-1 defeat, with Paul Dalton scoring the Argyle consolation.

The previous visit had also ended in a 3-1 loss, in 1985. John Clayton scored the goal as we went down in a Division Three encounter, although the reverse fixture that season yielded a 4-1 triumph for the Pilgrims, thanks to goals from Kevin Hodges, Russell Coughlin, Tommy Tynan and Adrian Burrows.

September 1984 was a game to forget for Argyle, as we were trounced 7-2 at Burnden Park, with goals from Coughlin and Tynan the only thing to show from a gloomy defeat.

We have to go back 43 years for the last draw at Bolton, a 1-1 in Division Two and a goal from Paul Mariner earning the point. The last Pilgrim victory on Trotter turf was 51 years ago, when Mike Bickle and Norman Piper notched in a 2-1 success.

It was actually the third win in a sequence of three successes at Burnden Park in the 1960s for Argyle. More of that form will do very nicely tomorrow.