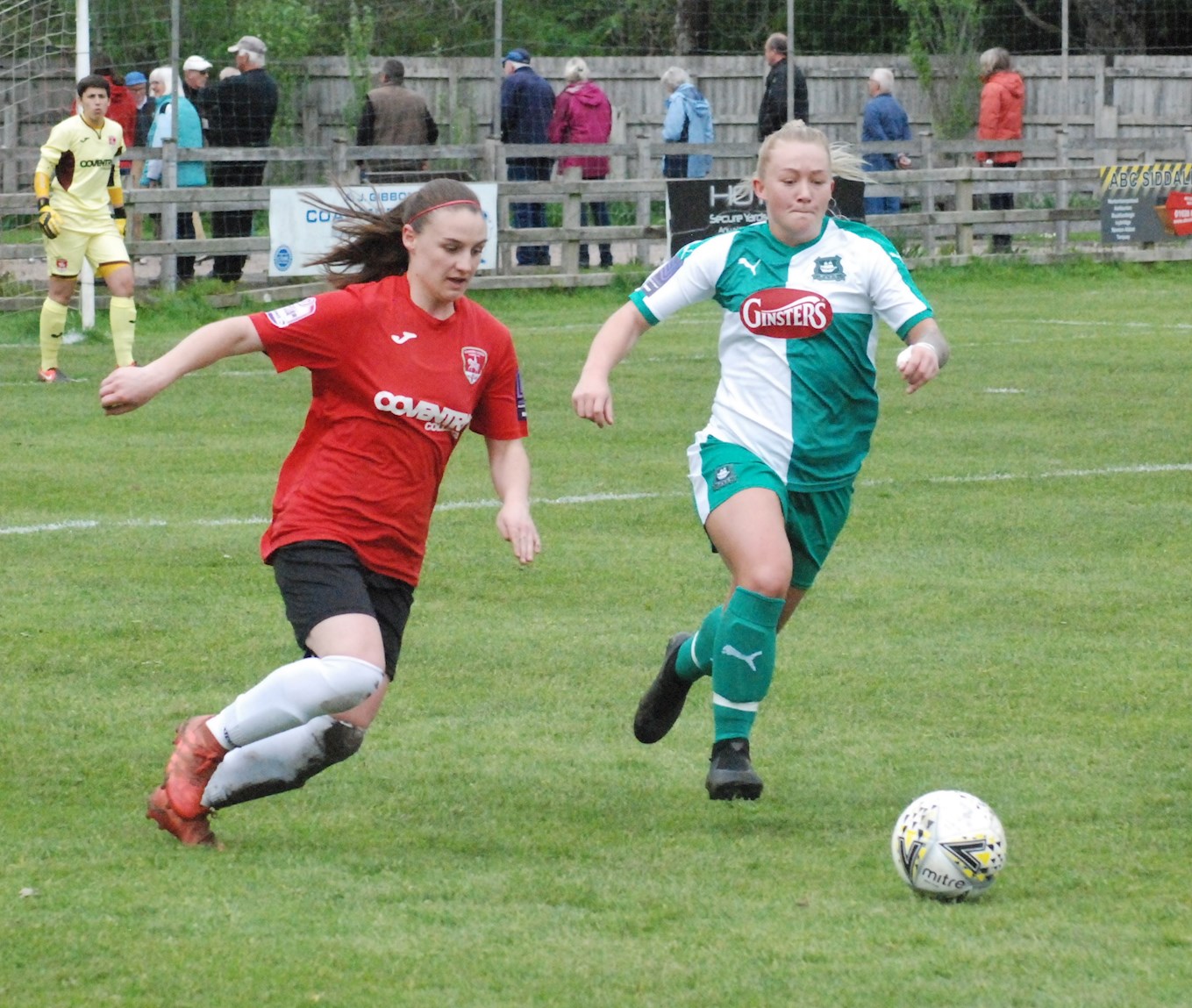 ARGYLE Ladies are on the road again this weekend for their sixth successive away match but this time it is the shorter journey to East Devon to play Feniton in the Devon Senior Cup.

The Pilgrims produced a terrific second-half performance last week before seeing off their plucky hosts Chichester City 5-0 in the National League Southern Premier Division match and are well up for their visit to Feniton in the next step to hopefully retaining the cup.

It would be easy to think Argyle would come away with a victory over a side their Development team have already beaten 7-3 and 9-5 in the FA Women’s South West League this season, but the surprise loss to lower league opposition in the form of Alphington a few years ago was a lesson to remember.

“It's not a game we will take lightly and we will go there to win,” said manager Dave Leonard. “We are taking a full squad, so as not to be disrespectful to them.”

“We will be making a late fitness test on Kayley Lane and Jessica Jones to see how they reacted to training this week. My biggest worry is the knock-on effect if we don't play, as its moved over to the following week. This means our FA Cup tie at home to Wimbledon the following week would be postponed.”

After a shaky start to the season, Argyle’s Development team are also on a winning run, having been successful in their last five South West League Western Division matches and will be keen to extend that record when they receive league leaders Alphington.

A the league only has seven teams, clubs play each other three times. Argyle lost the opening game of the season 3-2 away at Alphington but beat them 6-1 to get their season up and running in late September.

The Green last played three weeks ago, beating Feniton 7-3 in the League Cup and manager Rob Bonney said: “With the disappointment of last week's cancellation, they will certainly hope there will be no rustiness as we host top of the league Alphington at Manadon Hub for a 2pm kick-off.”

This match is being played on the Manadon Hub grass pitch for the first time and the only player still on the injury list is Greece under-20 International defender Giota Papaioannou but her progress at the moment looks promising.

“This is another challenge,” said Bonney. “Alphington defeated us in the first game of the season. Our second game saw them leading at half time but the second half we really turned in a first-class performance to win the game. We will be looking for more of the same.

“It is frustrating having an enforced break but we will be looking to hit the floor running in what we believe to be a tough encounter. We are hoping to have a decent crowd turn up at a fantastic venue.”