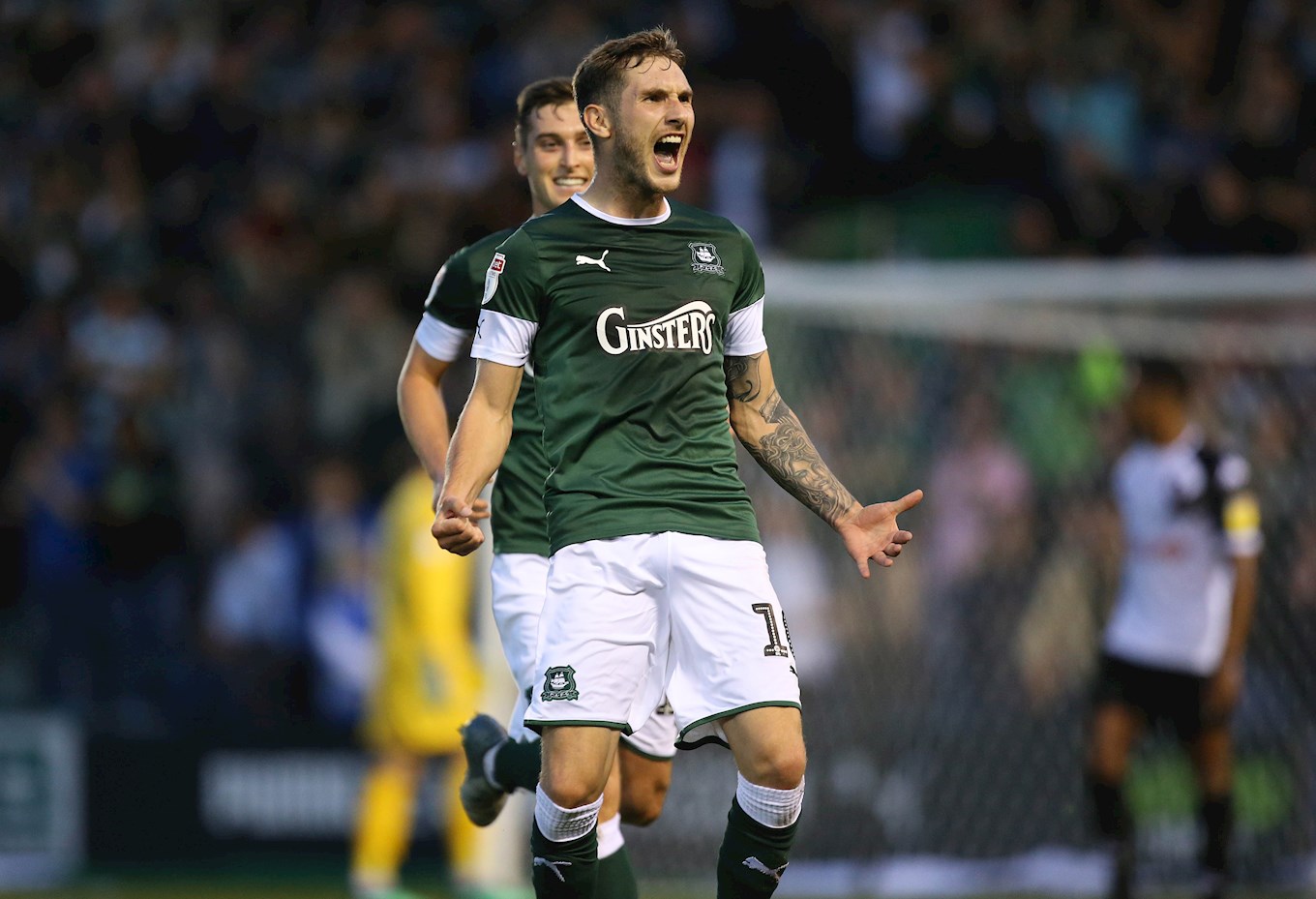 ARGYLE manager Ryan Lowe has a class player chomping at the bit to get back in the starting line-up for Saturday’s visit of Grimsby Town in Sky Bet League Two.

Danny Mayor’s suspension for the recent win over Carlisle led to him dropping out of the side. George Cooper, who took his place in the starting line-up, has been putting in some quality performances, leaving the gaffer with some interesting decisions to make.

Whatever he does decide for Saturday afternoon, the professionalism of his talented midfielder has been a major plus.

“The attitude of Danny Mayor is what people don’t see,” said Ryan. “He is probably last on the breakfast table every morning, he sits with the lads, talks to them, his attitude and application to everything is just different class, so I’m hoping, when he does get called back into the team, that he has got that fresh spark about him.

“I didn’t even have to speak to Dan, he just stays the same and stays the way he is. Yeah, he’s gutted deep down, but his answer was, ‘we’re winning’. Now we’ve lost, it’s down to me, do I make changes or do I keep the same team?

“He has been terrific, there’s no complaints, he’s chomping at the bit to get back into the team and, when I put him back in the team, you will hopefully see a fresher Danny Mayor.”

Before this recent absence, the 29-year-old had started every game up until Carlisle. However, he did pick up an ankle issue around the time of the Swindon game in the Leasing.com Trophy, so this stall in regular appearances could have been beneficial.

“I think Dan played forty odd games last season, this season he started every game up until the Carlisle game,” said Ryan. “So, he’s only really had a week off in games because we played Saturday, Tuesday, Saturday.

“I have no hesitation Danny is ready to get going again but, then again, the other lads have been doing super good stuff.”