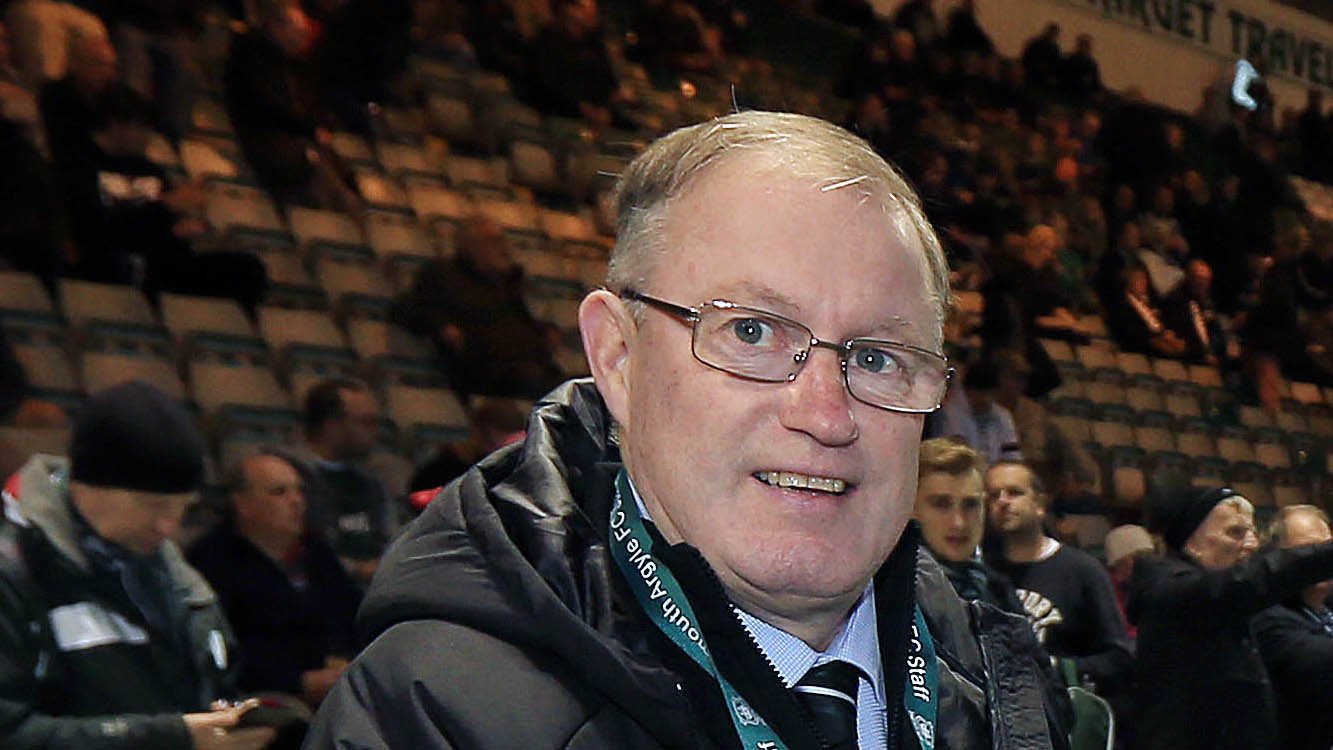 ARGYLE is delighted to announce the appointment of Neil Dewsnip as Director of Football.

A former Everton and England youth coach, Neil initially joined the club as Technical Consultant in August, tasked with providing experienced consultancy to first-team manager Ryan Lowe and his assistant Steven Schumacher, with whom he worked at youth level.

In his role as Director of Football, Neil will continue to oversee the club’s footballing operations; serve as a conduit between the Argyle Board of Directors and the football staff; pursue recruitment opportunities; and oversee the club’s Academy.

More than that, though, Neil will be responsible for delivering the club’s long-term footballing vision, ensuring that our philosophies and objectives remain consistent, irrespective of personnel change.

Neil brings a vast amount of experience and knowledge with him to Home Park, having coached England to international success at Under-17, Under-18 and Under-20 level. In 2015, Neil’s stewardship took the England Under-17 side to the World Cup, while he also coached the Under-20s’ victory in the 2017 Toulon tournament, defeating Ivory Coast in the final.

Neil’s influence has already proved integral in supporting Lowe and his staff in the transfer market, having had a hand in the loan signings of Alex Palmer and Chelsea’s Josh Grant, among others.

Neil said: “I am really excited to start as Director of Football at Argyle.

“I have been lucky enough to have enjoyed success previously at Everton and with the English FA, and I will be working hard to ensure that this pattern of success continues at Home Park.”

Andrew Parkinson said: “We are delighted to welcome Neil as our Director of Football. The role is an important one for the development and progress of the club and, in Neil, we have the ideal person to fill that role.

“His knowledge of the game, from the grass-roots to the international stage, is incomparable and will help us achieve a desired consistency of style, coaching, development and philosophy across Plymouth Argyle that will radically benefit the entire club.”