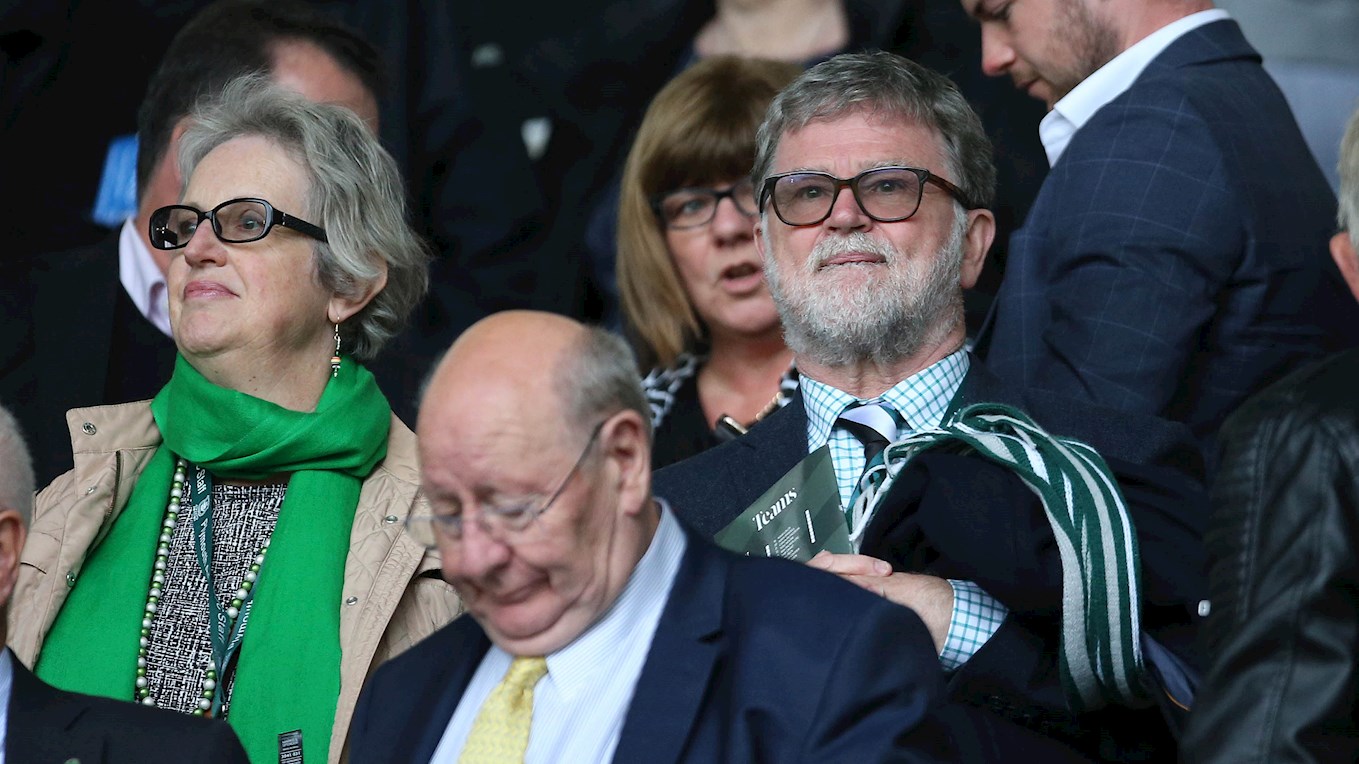 IN a week that revealed yet another cash injection from Argyle chairman Simon Hallett, the appreciation and respect is being felt across the Pilgrim family.

Manager Ryan Lowe echoed the thoughts of the Green Army in his praise for Simon’s generosity and the most obvious benefits are about to be enjoyed by us all, with the magnificent new Grandstand just days away from completion.

“It’s humbling and I think the fans appreciate it, and Simon is a big fan himself,” said Ryan. “Simon has spent part of his life in America because he’s a businessman and working out there but he loves the football club.