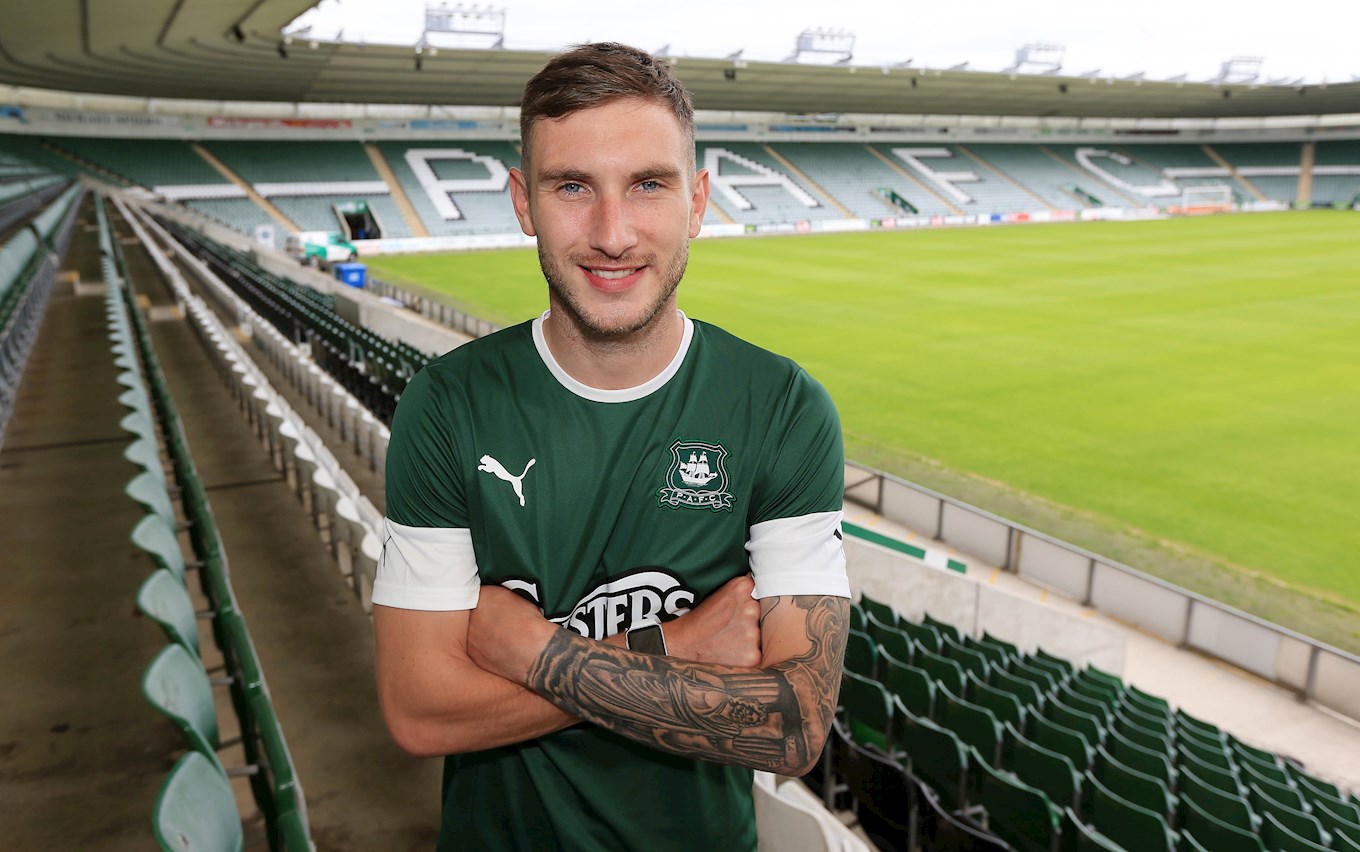 SINCE Argyle midfielder Danny Mayor arrived from Bury in the summer, he has been an invaluable asset to manager Ryan Lowe, but Danny revealed that he wasn’t always sure that the move would work out.

“I have to admit that I did think I would struggle,” he said. “I hadn’t left home for a couple of years and never this far south. It felt like I was in France.

“I’m loving it down here though. It is different here and there are some things you can’t do here that you can up north, but the things I can do here I love doing with my little boy, so I’m very relaxed.”

Although he had the comfort of arriving at Home Park with some of his previous Bury team-mates, he was sure to stress that he has a strong bond with all of his fellow Argyle colleagues.

“I came down here with all of the Bury lads, but I also really get on with the lads who were here last year,” Danny said. “There are no cliques. I get on really well with Joe [Edwards], he’s my room-mate. The gaffer always says, it’s not just about ability – he also wants good lads.”

For Mayor, the objective this year is clear: “Everyone here wants the same thing, push forward and get promoted,” he said.

Mayor and his Pilgrim team-mates look to build on their impressive FA Cup victory against Bolton last time out when we travel to Forest Green Rovers in Sky Bet League Two on Saturday.