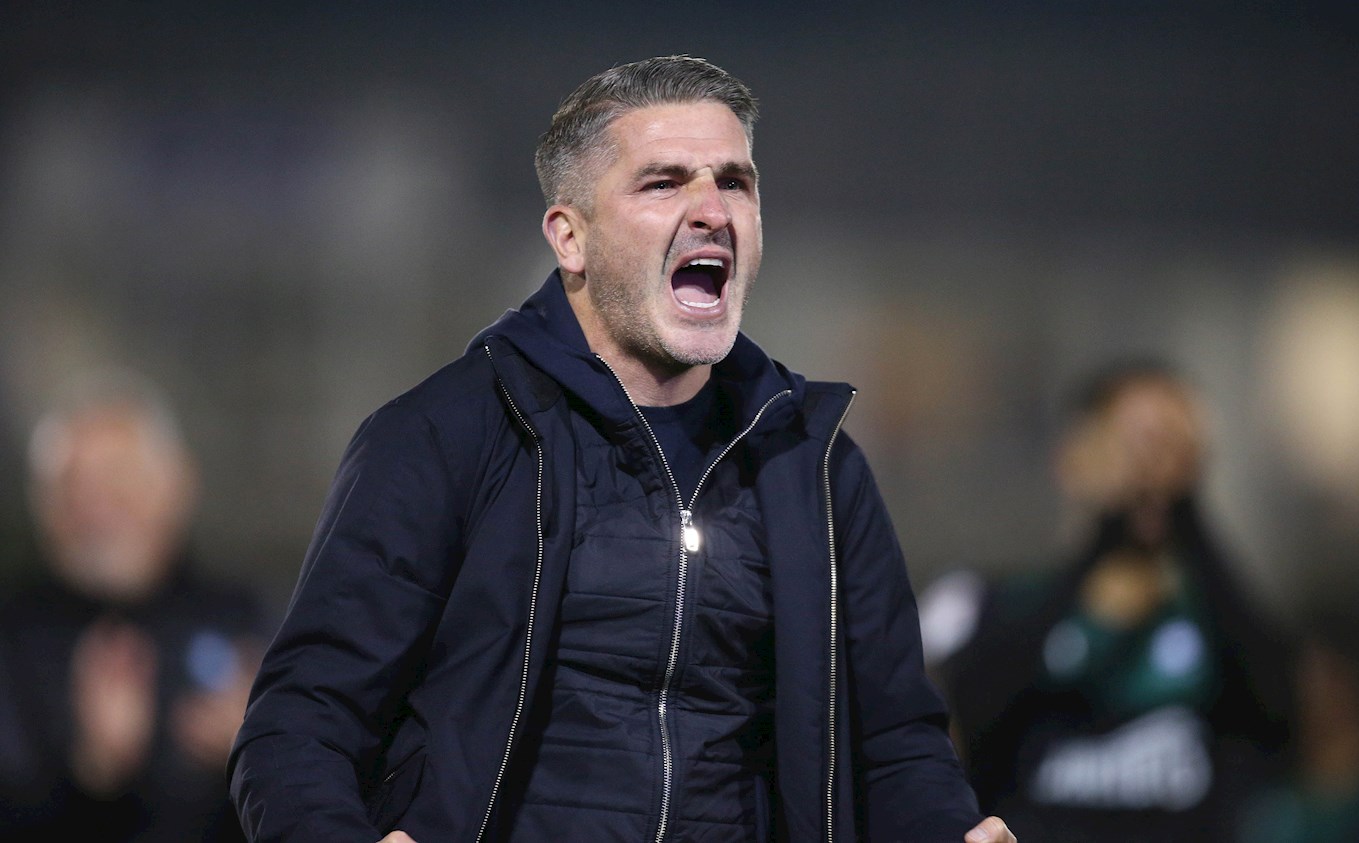 No Corner To Turn

PILGRIM boss Ryan Lowe has emphasised how Argyle’s recent winning form has proved that they are in good stead ahead of their clash against Bradford at Home Park on Saturday and that they haven’t needed to turn any corners.

One defeat in seven provides the evidence of a strong run of results, even if that one defeat did come in a Devon derby at Exeter City.

“Our defeat wasn’t a blip, it was a defeat,” said Lowe. “People are saying ‘we have turned a corner’. For me, there was no corner to turn, we have only lost one in seven."

The key to consistency and Argyle’s recent form, Ryan says, is keeping true to playing the same system, with just the occasional tweaking now and again.

“We will never change our shape, but we can tweak a few things here or there to become more solid when needed,” said Ryan. “Personnel might change, but the shape doesn’t. We’ve always been playing the same system.

“If you understand the philosophies of football, the styles and patterns of play, shapes and formations, then you will understand that it doesn’t mean everything.

“When you’re defending you can have a back four, middle four and two up front and when you’re attacking, you can have three at the back and seven at the front. It’s all positive.”

The gaffer was also keen to highlight how clean sheets have played an important role in recent victories, giving Argyle a solid platform for success.

“If you get three points and clean sheets, then it’s a double positive,” he said. “For us, we are always looking at the weaknesses to try and improve. Clean sheets have been pleasing, particularly the way the lads have been putting their bodies on the line, but it’s all about wins.

“We have targets for what we want to achieve – how many clean sheets we want. We know how many goals, how many points – it’s up to the players to see if we can do that. It’s not rocket science – we just need to win football matches and keep clean sheets. When we don’t keep clean sheets, we have limited chances of earning three points.”

Although focus is strictly on the arrival of Bradford in Sky Bet League Two, Ryan was also keen to highlight how he is looking forward to taking on Bristol Rovers in the second round of the FA Cup next weekend.

“Bristol Rovers will be another local game for us, big atmosphere, it’s going to be rocking,” he said. “Plenty of their fans, with plenty of ours making the trip – I’m really looking forward to it, but our sole focus is Bradford in the league on Saturday, we’ll turn our attention to Bristol Rovers on Monday.”