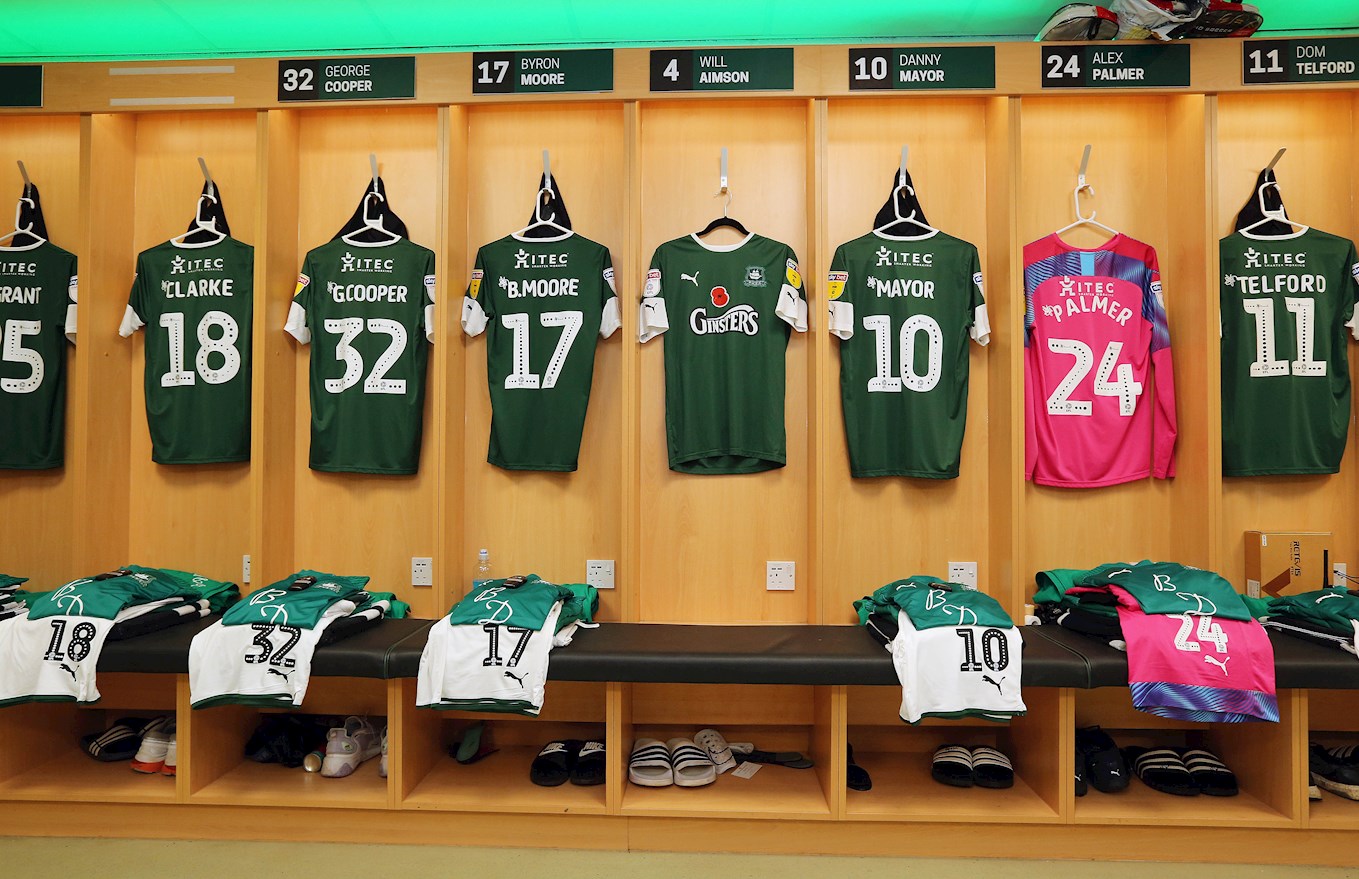 WE are offering you the chance to own a unique piece of Argyle memorabilia – and help out ex-servicemen and women at the same time.

The club is auctioning exclusive poppy shirts which were due to be worn by the Pilgrims in our Sky Bet League Two tie against Grimsby Town on Saturday, November 2, which would have been our Remembrance fixture, but for its postponement.

All profits raised from the auction of the specially designed shirts will be donated to the Royal British Legion.

There are 28 shirts up for grabs; some of which will be sold via silent auction, and some will be listed on the club’s official eBay store.

The shirts will be listed with a reserve price of £75, to ensure that all production costs are met, and a significant contribution can be made towards the Poppy Appeal. The list of shirts available on eBay is provided below, alongside the link to bid.

A number of shirts will also be sold off in a silent auction, as below:

Anyone interested in bidding for a shirt via silent auction should email poppybids@pafc.co.uk – putting ‘Poppy Bid’ in the subject field – and tell us:

The email auction closes at 5pm on Friday, December 6. Winning bids will be notified during the week beginning Monday, December 9.

All shirts come with the option of being signed on the reverse by the player, as well as optional framing for £75 plus VAT.