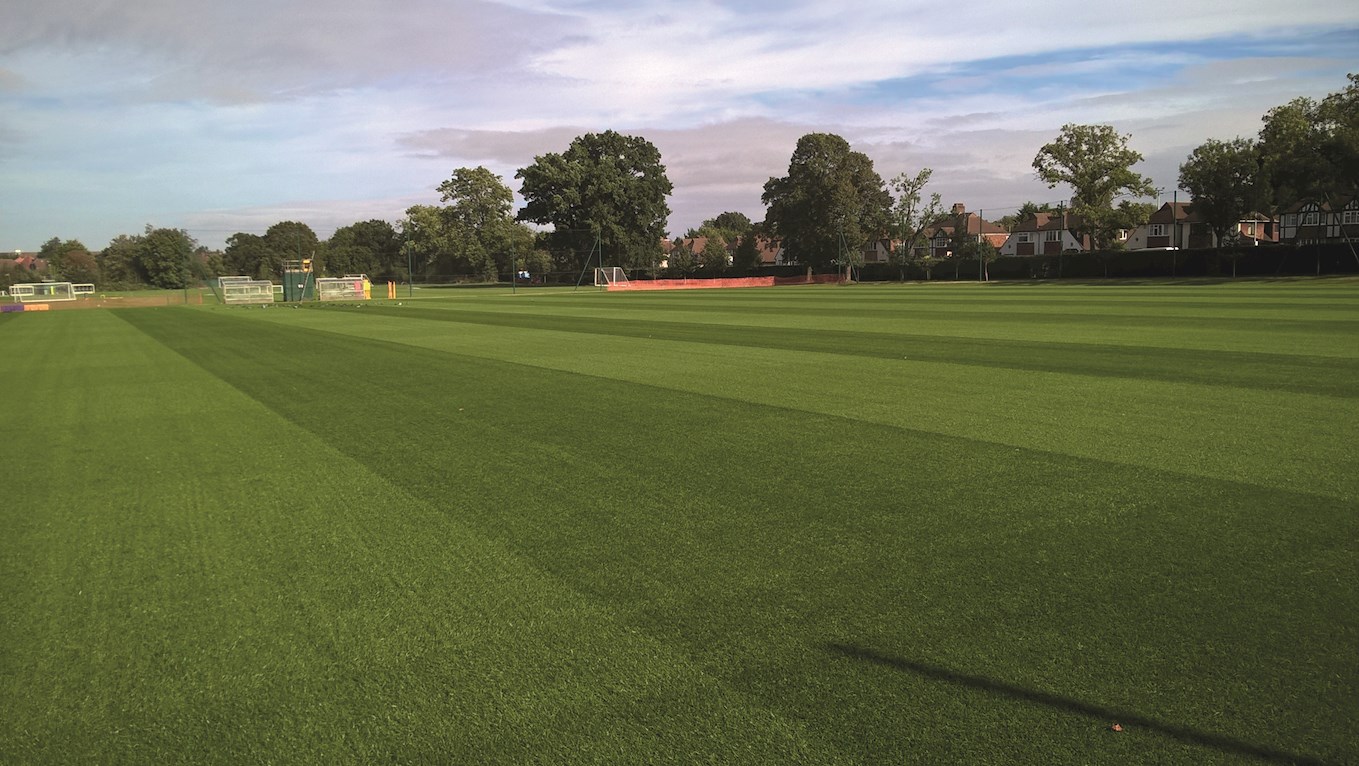 ARGYLE face Fulham in the Premier League Cup tonight and a chance for the young professionals to show their progress against a top-quality opponent.

The Pilgrims progressed to the group stages of the PL Cup after beating Yeovil in a qualifying match and have already earned excellent draws against Everton and Watford.

“Coops will play, Randell, Lolos, Fletcher and Jephcott will play,” said Ryan. “There will be no seniors playing, just in case any injuries pop up.

“They are doing well and this competition is good for the youngsters. We will always enter it and I know we had to beat Yeovil to get through. It’s a fantastic competition, I would like it to be a little closer and regionalised, but going to Everton, Fulham and Watford is great.

“It’s good for our lads to pit their wits against these teams and we can also play some older lads.”

There was also a special bonus for 15 year-old Academy defender Brandon Pursall today, who replaced schoolwork with some first-team training.

“We took young Brandon Pursall out of school today to train with the first-team,” said Ryan. “He is well thought of here, a left-sided centre-half and it’s good for him and good for the football club.”