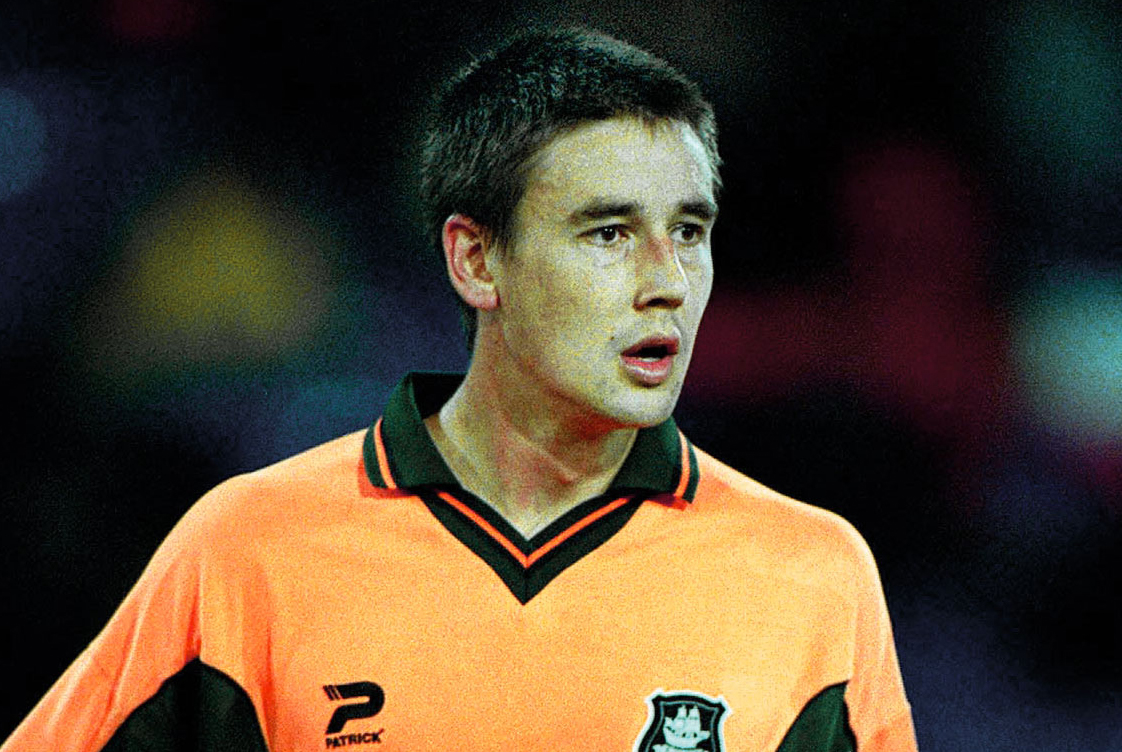 Stoney in the House

THE Argyle legend joining us for Saturday’s visit of Bradford City in Sky Bet League Two is Ian Stonebridge, who started his career at Tottenham, however the forward failed to break into the side at White Hart Lane, and was picked up on a free transfer by the Pilgrims in 1999.

The Lewisham-born striker quickly became a hit with the Argyle faithful. Despite still being a 17 year-old, his performances at Home Park did not go unnoticed, and he was called up to the England Under-18 squad. He debuted against Switzerland in the Under-18 Championships and gained three more caps. During those four games, he scored twice.

In his second season, which was the 2000-01 campaign, Stoney was our top scorer with 12 goals. His goals in 2004 helped us to Division Two but he moved to Wycombe that same year.

After a short loan spell with Torquay United, where he scored an FA Cup goal against Harrogate Town on his debut, he returned to Wycombe but had missed pre-season of 2006 due to a persistent injury called reactive arthropathy which causes pain, swelling and inflammation of joints. Ultimately, that injury would prove detrimental to his future in the game and he retired at just 25.

These days he works as a University lecturer at Marjon in Plymouth, teaching Sport Coaching and PE. He also coaches in the Academy.

Great to have you back at Home Park, Stoney.