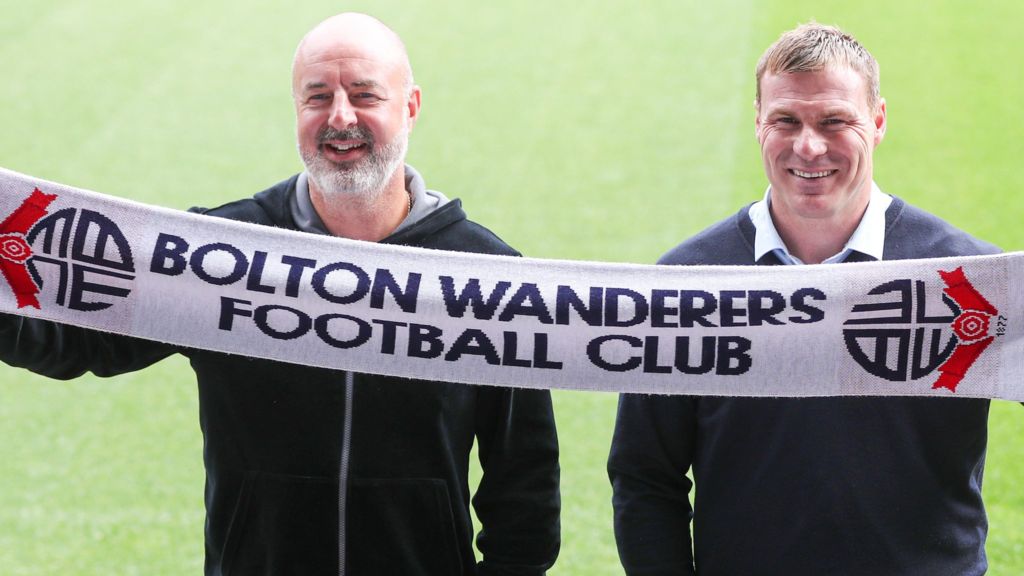 HAVING been deducted 12 points before a ball was kicked due to financial troubles, it was always going to be an uphill struggle for Bolton Wanderers this season. However, this Saturday, league action takes a backseat as we face an old friend in Keith Hill in the first round of the Emirates FA Cup.

It is huge credit to Bolton that they are just three points away from registering a positive points tally in Sky Bet League One. They do remain bottom of the table but have only played 13 games, that is three fewer than most of the teams around them.

With only two senior players on their books prior to the start of the season, former Argyle stopper Remi Matthews and midfielder Jason Lowe, their match-day squads were comprised almost entirely of youth players.

In their opening home game, the Trotters named a starting 11 with an average age of just 18 years and 10 months against Coventry City. The youngsters performed admirably at the University of Bolton Stadium and earned a point in a 0-0 draw.

After Hill was appointed on the last day of August, he brought with him a host of players. In total, nine players were acquired: Thibaud Verlinden, Liam Bridcutt, Will Buckley, Jake Wright, Ali Crawford, Chris O’Grady, Josh Emmanuel, Joe Bunney and Daryl Murphy.

Hill has steadied the ship massively and they have hit some form recently. Saturday’s 2-1 win over Fleetwood represented their third successive victory in all competitions. They overcame Man City’s youngsters 3-1 in the Leasing.com trophy three days previously and also put Graham Coughlan’s Bristol Rovers to the sword, winning 2-0 on October 22.

The manager’s only disappointment would have been losing to Rotherham United 6-1 on September 14. Verlinden had given them a fourth minute lead, however their joy was short lived. Former Argyle forward Freddie Ladapo bagged a brace that afternoon. That to date has been their only humbling result during Hill’s tenure, so the Pilgrims will certainly not have it all their own way at the weekend.

Since Hill took over, his side have gained nine points and they have not been defeated within 90 minutes in Leasing.com games against Bradford and Rochdale- who both won on penalties gaining a bonus point- and the aforementioned victory over Manchester City. It is a drastic improvement considering they shipped five goals in every game they played between August 13-31.