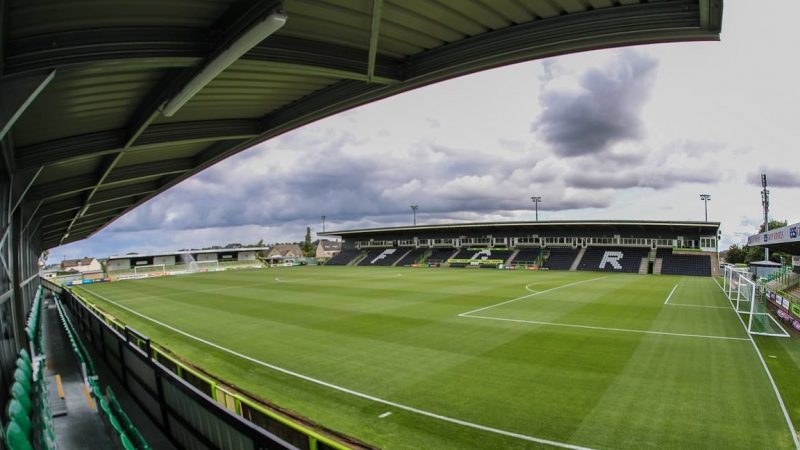 IT has been a terrific opening third to the season for Forest Green Rovers, Argyle’s hosts for the weekend in Sky Bet League Two.

The Pilgrims travel to the New Lawn to face a side sitting happily at the top of the table and it all began for Mark Cooper’s team with a narrow 1-0 win over Oldham on the opening day, thanks to a late goal from Taylor Allen.

A draw at Walsall was followed by a penalty shoot-out win at Championship club Charlton Athletic in the Carabao Cup. Junior Mondal then scored the only goal in a home victory over Grimsby but the first blip arrived with a defeat at Port Vale.

FGR responded with a dramatic last-minute winner from Joseph Mills at Bradford and were desperately unlucky to bow out of the Carabao Cup on penalties after a superb 0-0 draw at Premier League Bournemouth.

A first home defeat of the campaign to Newport prompted a tremendous eight-match unbeaten run in all competitions, a sequence that included a 4-0 demolition of Salford. A 1-0 loss at Exeter ended the run but Rovers once again responded in style, recording successive away victories at Morecambe and Cheltenham.

Their poorest result of the campaign actually came in midweek, when a much-changed side went down 6-0 at Walsall in the Leasing.com Trophy.