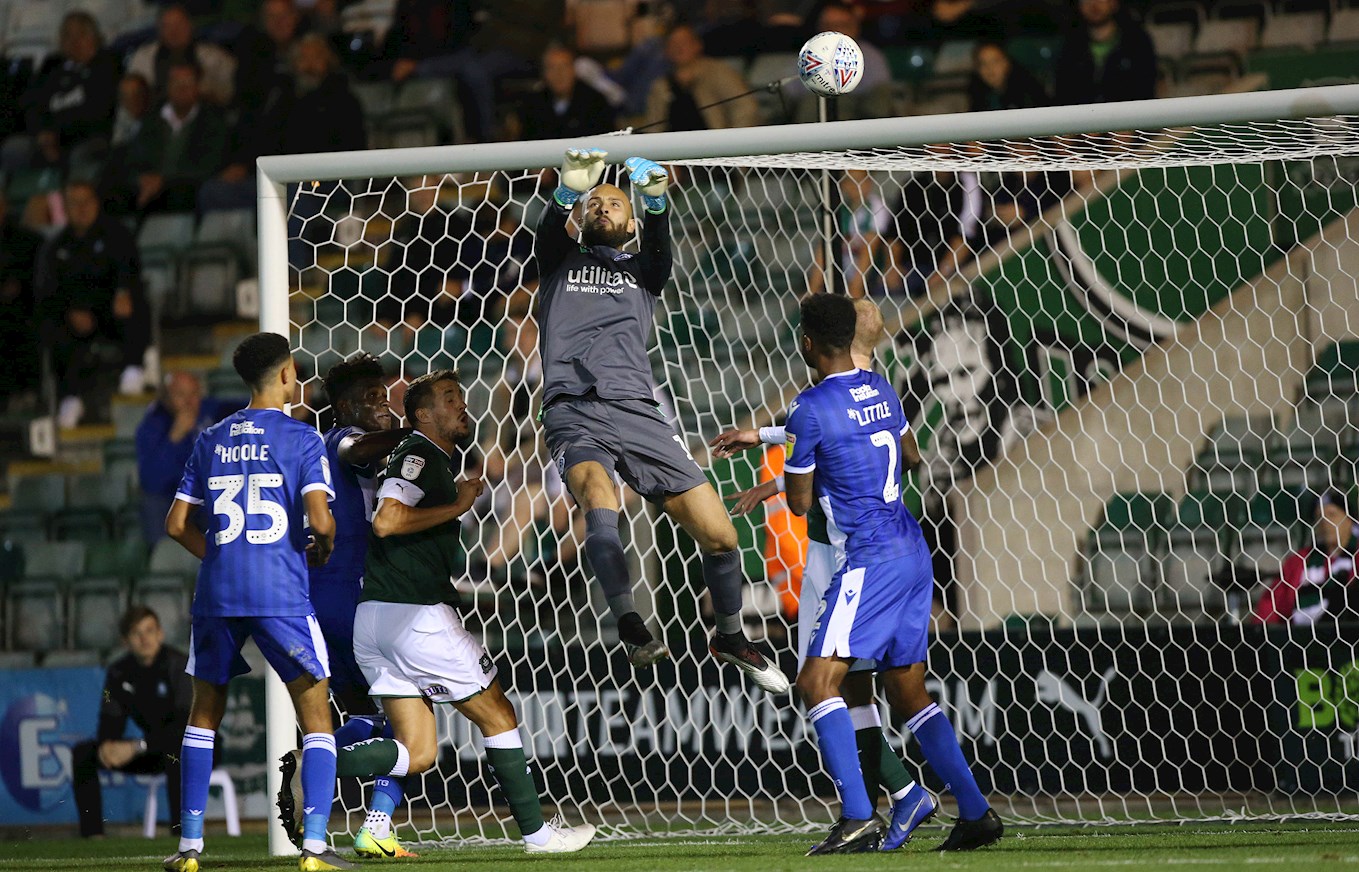 OUR FA Cup hosts this weekend, Bristol Rovers, have enjoyed a promising start to the season, especially in the comfort of their own home.

Having begun their season with a 2-0 loss away to Blackpool, Rovers have since pushed their way up the table and are now sitting in ninth position with 28 points.

Following their disappointing start, they went on to draw 0-0 with current top-of-the-table side Wycombe Wanderers, won 3-0 against Cheltenham Town in the first round of the Carabao Cup with two of those goals from top goal-scorer, Tyler Smith, and a couple weeks later they secured a 3-1 win over Oxford United.

Overall, the Pirates have bagged themselves eight wins, drawn four times and lost a total of five games.

Throughout the campaign so far, Rovers have only been beaten at home once, when they hosted Bolton Wanderers, where Luke Murphy and Daryl Murphy both got one over home ‘keeper Anssi Jaakkola.

In the first round of the FA Cup, Rovers faced National League side, Bromley. They went 1-0 up in the 78th minute, but just five minutes later, Bromley’s Chris Bush slipped home an equaliser, which resulted in Rovers taking the trip to Greater London for a replay.

During the replay, Rover’s snatched an early lead after just three minutes with a close-range shot from Jonson Clarke-Harris following Ollie Clarke’s right-wing cross. Bromley responded well, managing to get to the back of Rovers’ net, only for the flag to be raised and the decision that the striker being offside was given. Rovers were then able to deny any more goals in their net, so they were sent through to the next round.

The Pirates’ greatest success in the season so far was their 3-0 win over Cheltenham in the Carabao Cup back in August, with their biggest loss coming in the form of 2-0 defeats to Burton Albion and Blackpool, all in the same month.