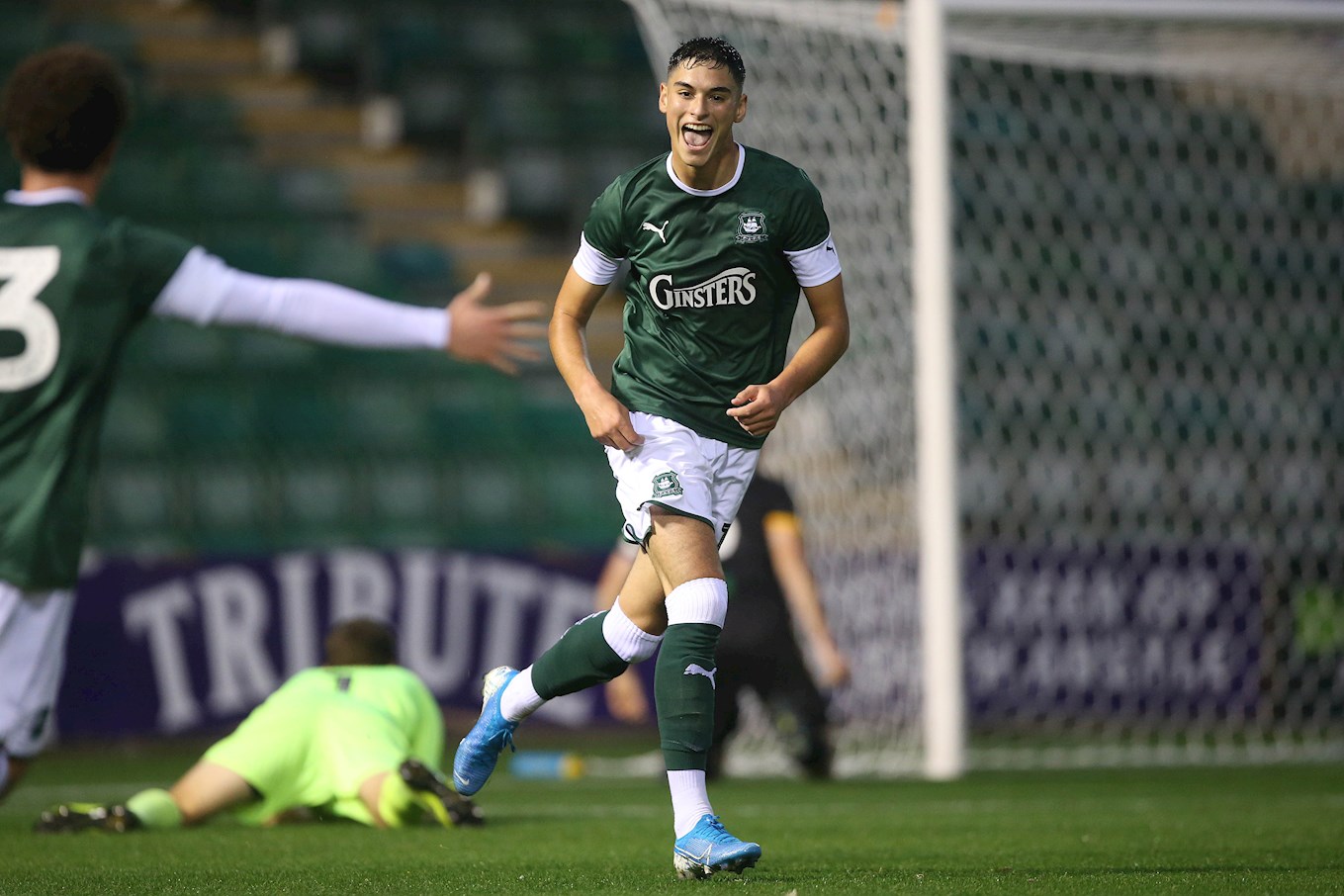 Lolos has made six senior appearances across all competitions this campaign, including one start, while Peck has also been involved with the senior squad for much of the season, as well as Central League action – scoring a header in the Pilgrims’ recent 2-1 defeat to Southend United at Home Park.

The duo, who are first-year professionals, will join up with fellow Pilgrim Tom Purrington at The Avenue Stadium. Purrington joined the Magpies earlier in the campaign, along with fellow midfielder Cameron Sangster, whose loan deal has now ended. 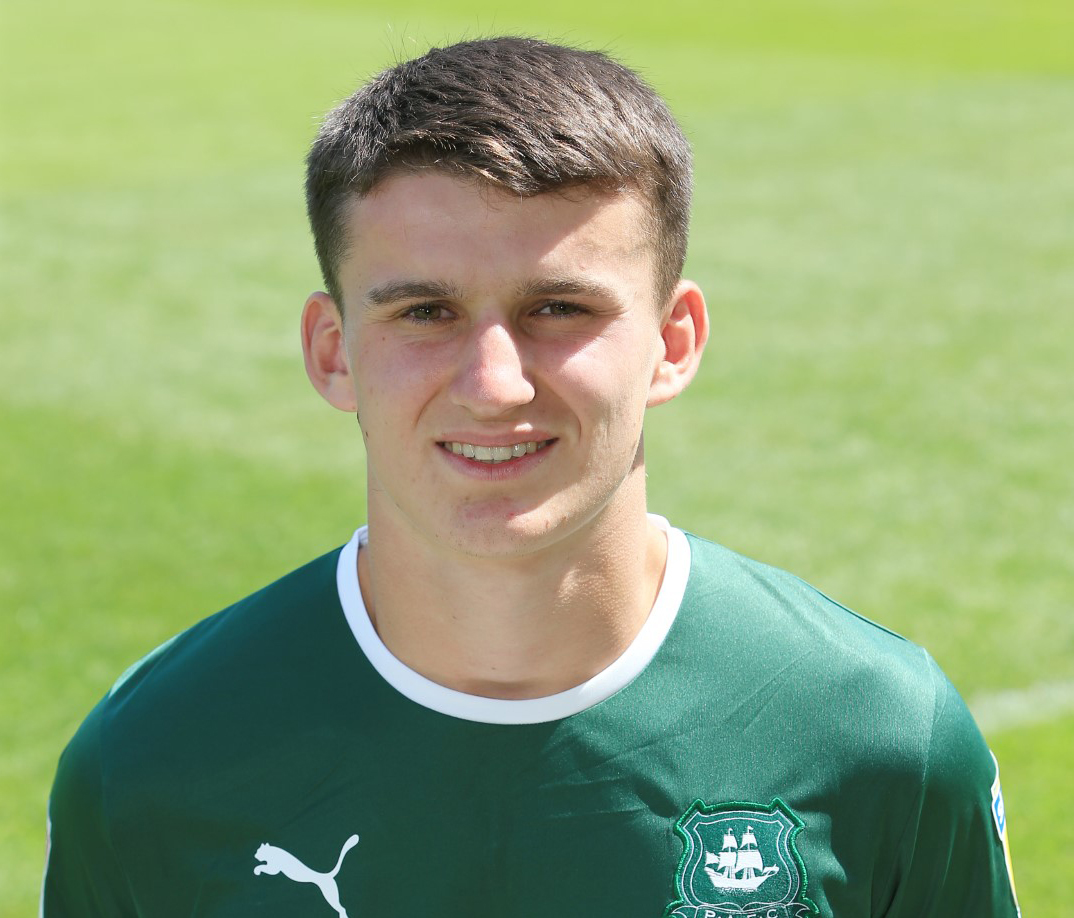