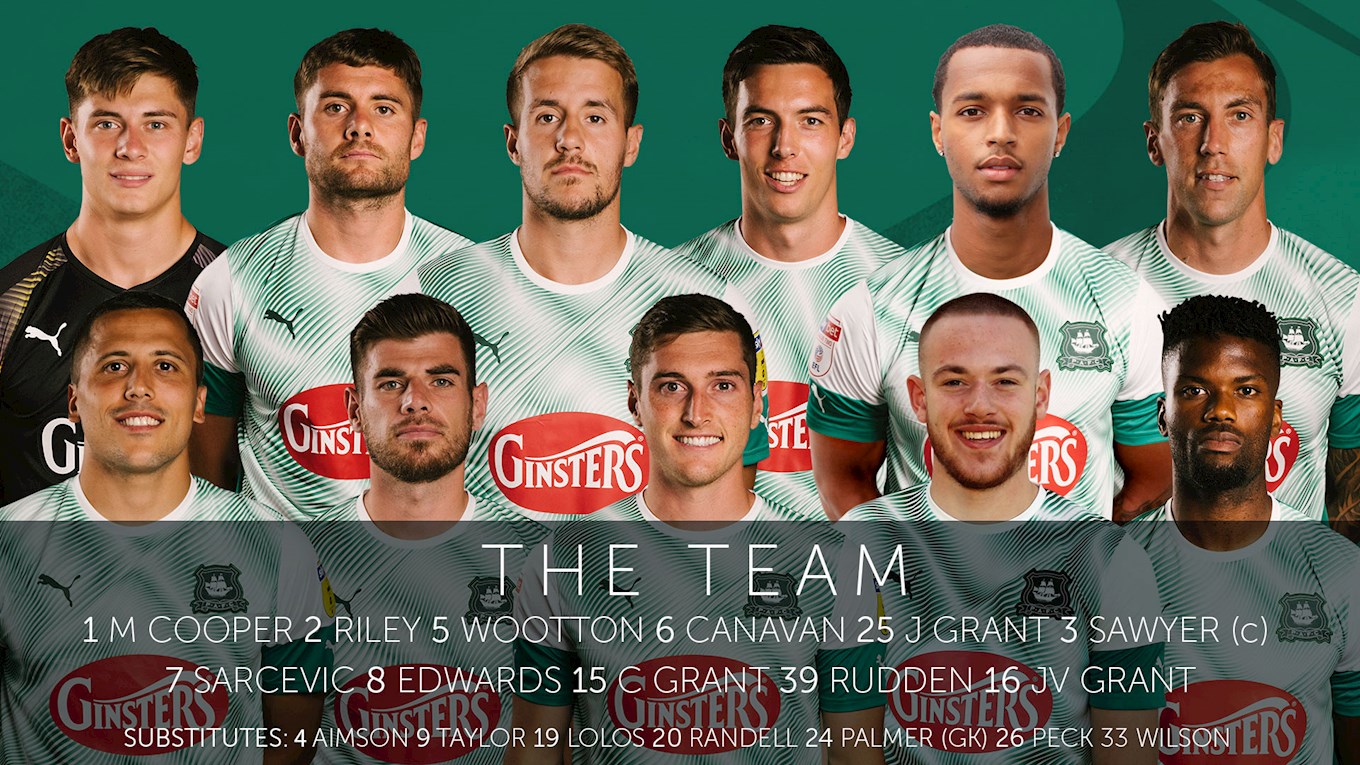 GOALKEEPER Mike Cooper was called up to the Argyle starting line-up on his 20th birthday for Tuesday's Leasing.com Trophy tie at Swindon Town.

Cooper came in for his second start of the season, after having faced Bristol Rovers in the Pilgrims' opening group game of the competition, as one of five changes to the side that had drawn 2-2 at home to Scunthorpe United in Sky Bet League Two three days earlier.

Niall Canavan and Josh Grant returned to a three-man central defence, with captain Gary Sawyer moving out to left wing-back in stead of Callum McFadzean and Will Aimson - twice a scorer against the Iron - benched.

Joe Riley was called up as the right wing-back, with Joe Edwards moving into central midfield, where he replaced Danny Mayor.

The only other change to the front five was up front, where Rangers' loanee Zak Rudden came in for Ryan Taylor, who took his place on a bench that also included second-year scholar Rubin Wilson - also celebrating his birthday - and first-year pros Klaidi Lolos, Adam Randell and Mike Peck.