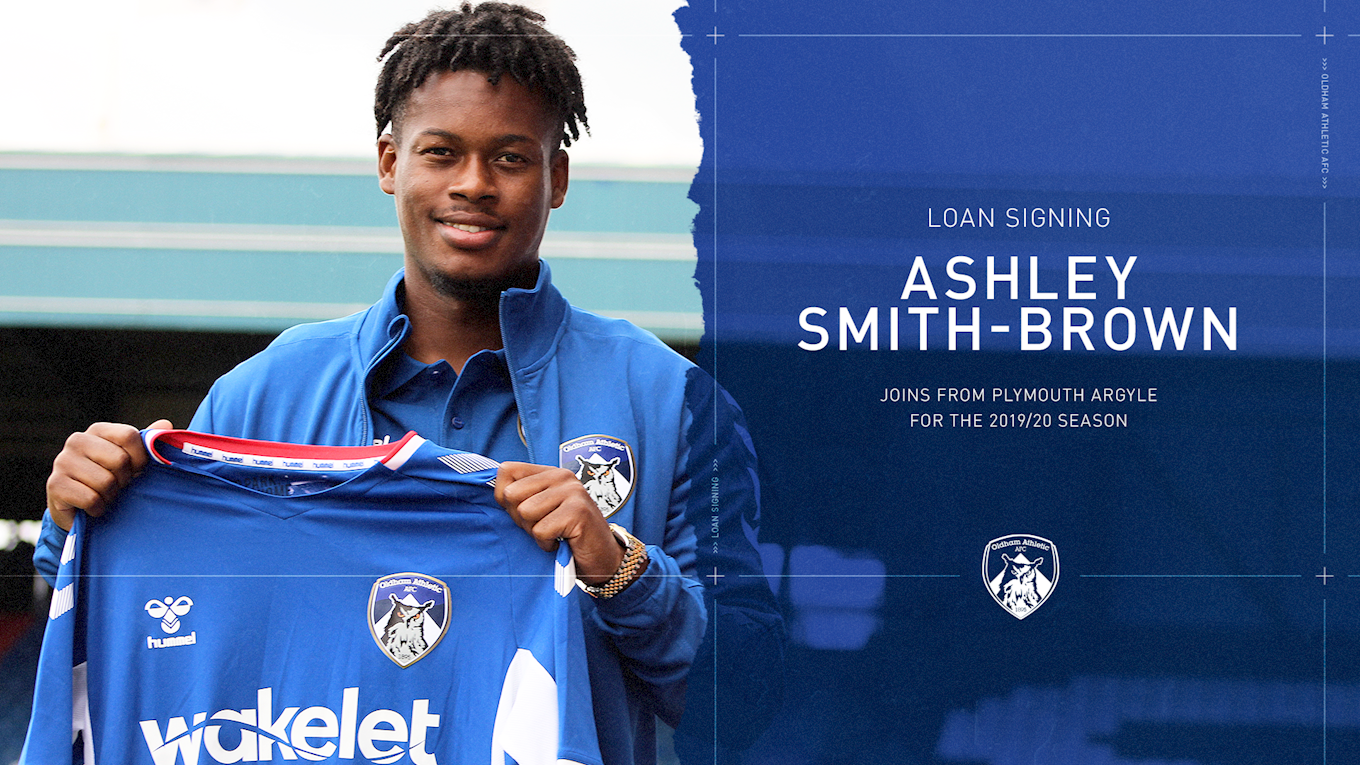 Ashley Smith-Brown
After a frustrating spell out of the team at Oldham Athletic, Ash returned to action for the Latics with a late substitute appearance in the 3-0 loss to Accrington in the Leasing.com Trophy last week. The young full-back also played 16 minutes at Mansfield last weekend but the Latics were already down to nine men and lost the game 6-1. Ash and his current club will be hoping for happier times when they host Macclesfield tomorrow.

Alex Fletcher
Fletch has now returned to Home Park following a month on loan at Aldershot Town, where he made six appearances in the National League but was unable to get among the goals.

Ryan Law
Ryan was the late hero in midweek for Truro City, as they recovered from a 3-0 deficit at home to Poole Town in the Southern League. Lawsy popped in the dying seconds to complete a remarkable fightback and earn his side a 3-3 draw. The White Tigers host Hendon on Saturday and are currently level on points at the top with Tiverton Town.

Luke Jephcott
Jephers was another Pilgrim in the thick of the midweek action, as his goal started the comeback against the third-placed visitors from Poole. The objective of regular game-time is certainly being achieved for both Ryan and Luke under the guidance of Argyle legend Paul Wotton at Treyew Road.

Cameron Sangster
Dorchester Town are toiling away at the wrong end of the Southern League but did manage a solid 0-0 draw at home to Merthyr Town in midweek, although Cam was an unused substitute for the game.

Tom Purrington
There was better news for Tom, who has had to battle through a frustrating period of injury and played the final half-hour for the Magpies after coming off the bench.