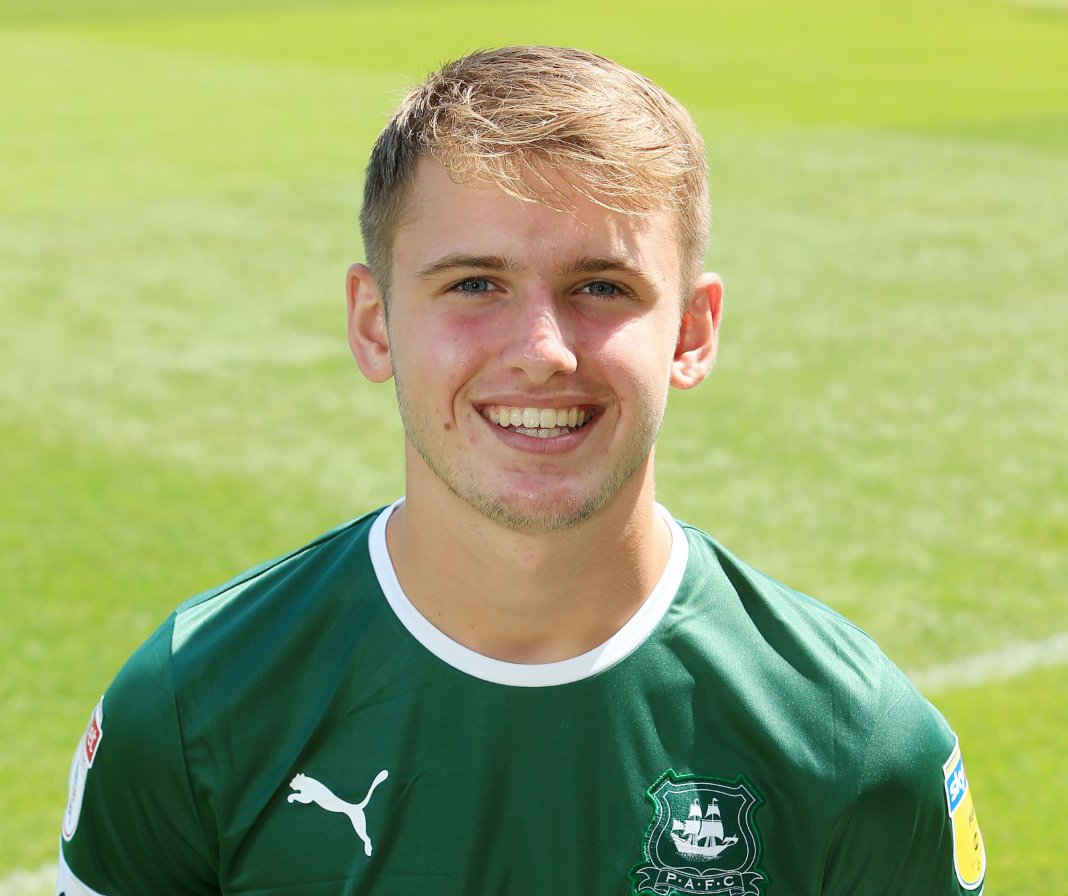 Ashley Smith-Brown
Ash was not involved in Oldham’s 0-0 draw at Port Vale last weekend and will be hoping for better luck when the Latics host Northampton on Saturday.

Ryan Law & Luke Jephcott
The weather was the winner at Truro City, as both attempts to play their FA Trophy fixture with Blackfield and Langley were postponed due to a waterlogged pitch at Treyeaw Road, so no action for Law and Jephcott.

Cameron Sangster
Cam has now returned to Home Park after completing his loan spell at Dorchester.

Tom Purrington
It was a double-header for Dorchester Town this week, as they drew 3-3 at Salisbury in the FA Trophy but then went down to a 3-0 defeat in the midweek replay. Tom continued his recovery from niggling injury by starting both games for Dorchester. A foul on the Pilgrim youngster earned the Magpies a penalty on their way to the 3-3 draw but Salisbury deservedly progressed in the replay.