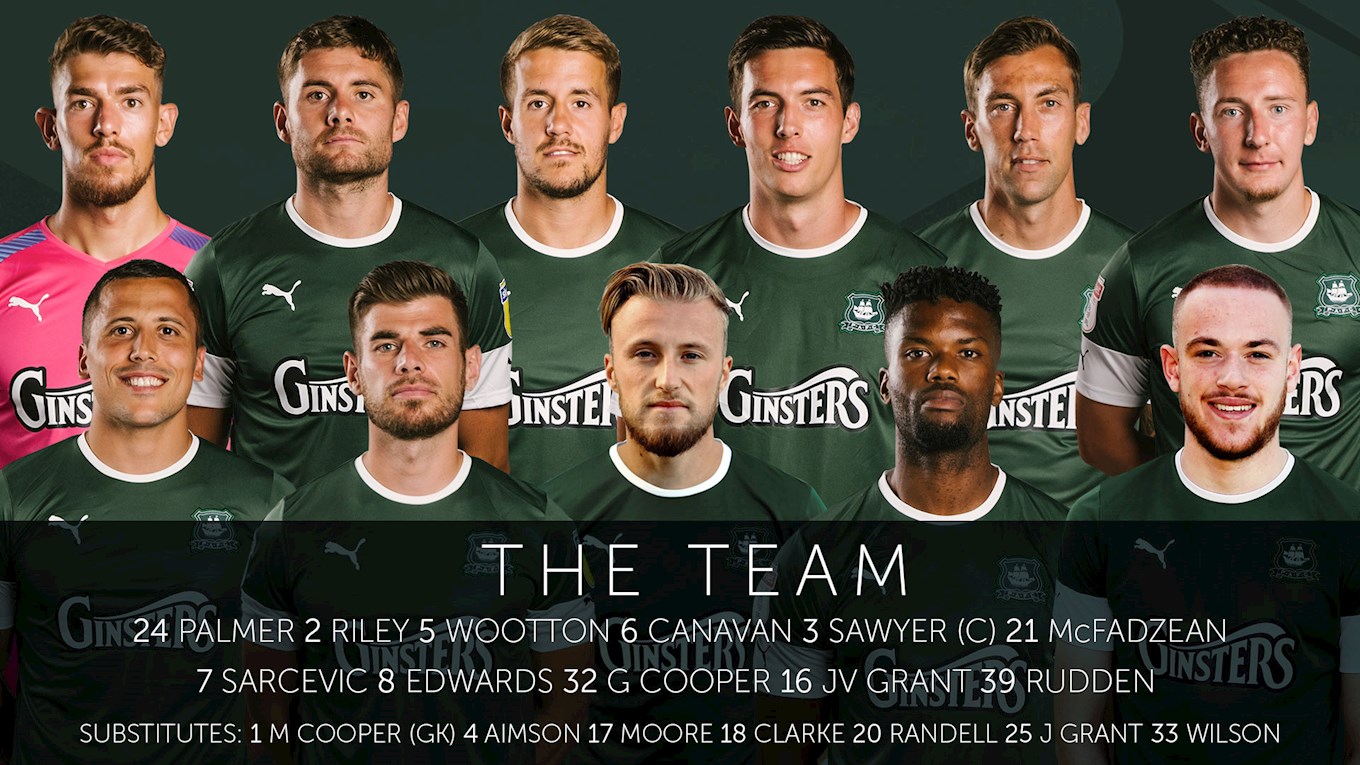 GEORGE Cooper was recalled to the Argyle starting line-up in place of suspended Danny Mayor as the Pilgrims faced Carlisle United, while new signing Billy Clarke started life as a Pilgrim on the substitutes' bench.

Midfielder Mayor was suspended for the Sky Bet League Two encounter at Home Park, having picked up a fifth caution of the season in the previous week's 1-1 draw at Swindon.

Cooper, who laid on the Pilgrims' equaliser at the County Ground after coming on as a second-half substitute, is currently wearing a face-mask to give protection to a fractured cheekbone.

He was one of two changes to the Argyle side, with centre-back Niall Canavan replacing Will Aimson in the middle of the defence, as he had done at half-time against Swindon.

There was no place in the Argyle squad for the injured Jose Baxter, Conor Grant, Ryan Taylor or Dom Telford, but former Ipswich, Blackpool, Crawley, Bradford and Charlton forward Clarke, signed on a short-term contract on Friday, was named among the substitutes.

Carlisle's line-up included defender Gethin Jones, who played seven times for Argyle on loan from Everton at the end of the 2015 League Two season, including in the play-off semi-final against Wycombe Wanderers.

Nathan Thomas, who scored one memorable goal in 24 games as a Pilgrim between 2013-15,was on the Cumbrians' bench.