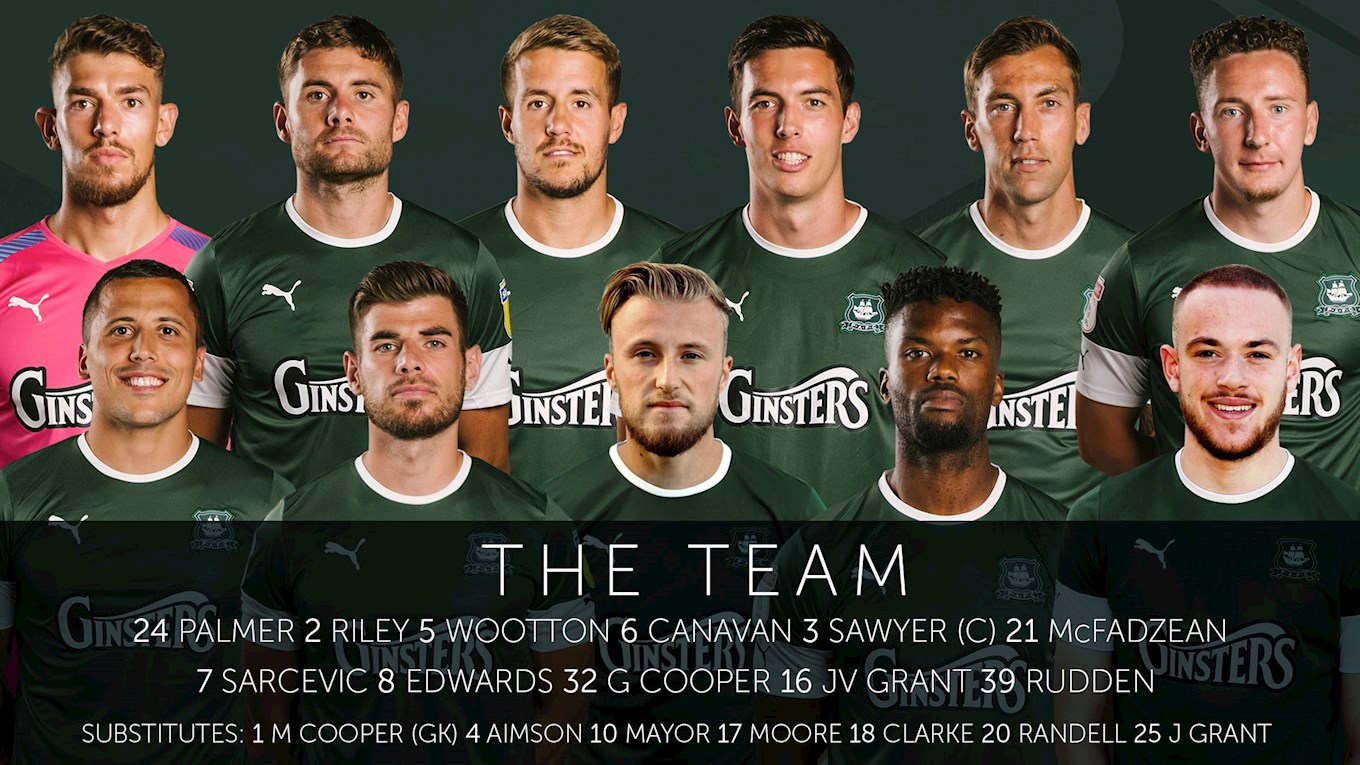 GEORGE Cooper kept his place in the Argyle midfield for Tuesday's home Sky Bet League Two game against Leyton Orient despite the availability of Danny Mayor.

Mayor, who missed Saturday's 2-0 victory over Carlisle United at Home Park because of a one-match suspension, had to be content with a place on the substitutes' bench as Argyle manager Ryan Lowe selected an unchanged starting line-up.

Cooper was an influential figure in the win against the Cumbrians, laying on the Pilgrims' opening goal for in-form forward Joel Grant.