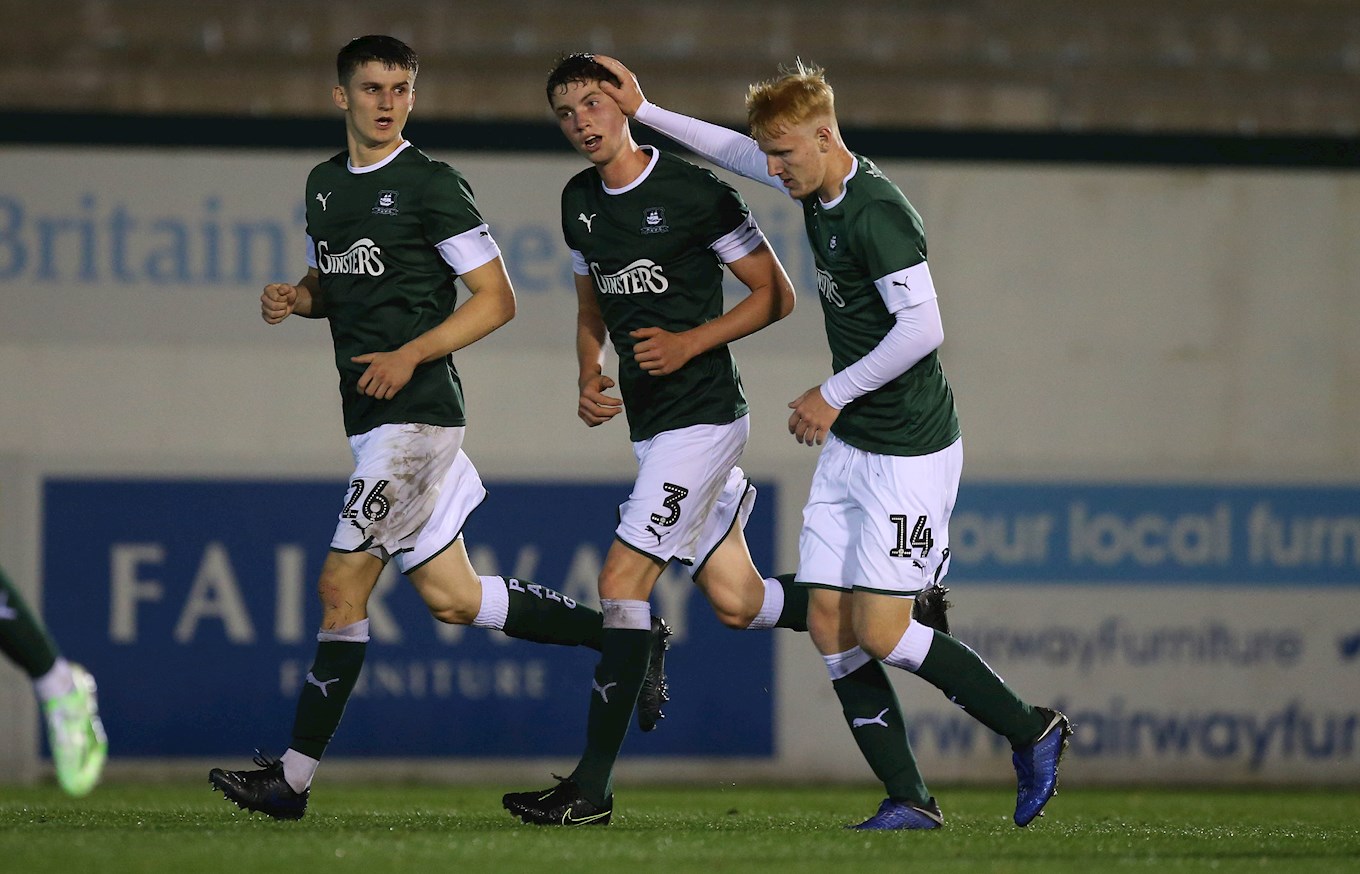 A BATTLING performance from a young Argyle side earned a point from their Premier League Under-23 Cup group opener after they turned the match on its head in the final 15 minutes.

Under the cosh for most of the game, they showed great determination and discipline to keep an experienced Watford side down to just an 11th-minute goal from Jayden Bennetts before getting stronger as the game wore on and deservedly levelling in the last five minutes.

Much of the first half was condensed into a head-to-head contest between Watford's lively Bennetts and Pilgrims' custodian Mike Cooper.

The first round was won by Bennetts after an opening period in which Argyle had been untroubled by their visitors from Hertfordshire, the Hornets' midfielder taking advantage of a little pocket of space that opened up in front of him to fire a right-foot shot across Cooper from the edge of the penalty area.

Having made the breakthrough, Watford looked to press home their advantage.

Their big central striker, Sam Dalby, proved a handful and twice played Bennetts into good positions from where it took brave saves from Cooper to thwart him.

Bennetts was also not averse to trying his luck from range again, although his long shots were met with textbook stops from Cooper - eye on ball and everything behind it.

The final word of the first half went to Cooper, though, the Argyle No.1 reacting smartly to rescue Tomlinson after an uncertain pass back that Joseph Hungbo had seized upon.

The early part of the second period saw no real change to the pattern of the match, with Argyle more on defence, than attack. First-year professional Mike Peck and second-year scholar Isaac Burdon were particularly prominent.

Thanks to their efforts, Cooper was less busy, although the omnipresent Callum Whelan did have him scrambling across his goal to make sure that a curling right-foot shot passed wide.

The Pilgrims stuck to their task, though, and, while they remained only a goal away from getting something out of the game, increasingly had Watford on the back foot, not least of all after the introduction of substitute Jude Boyd.

A shot from nowhere by Klaidi Lolos that clattered the crossbar was the cue for late inspiration, and Reuben Collum should have done better with a header at the far post after a super cross from Jarvis Cleal.

Rather than lament that missed opportunity, Argyle merely upped their pressure and Adam Randell's hung-up free-kick into the box caused mayhem which ended when Tomlinson forced the ball home from amidst a mass of bodies.