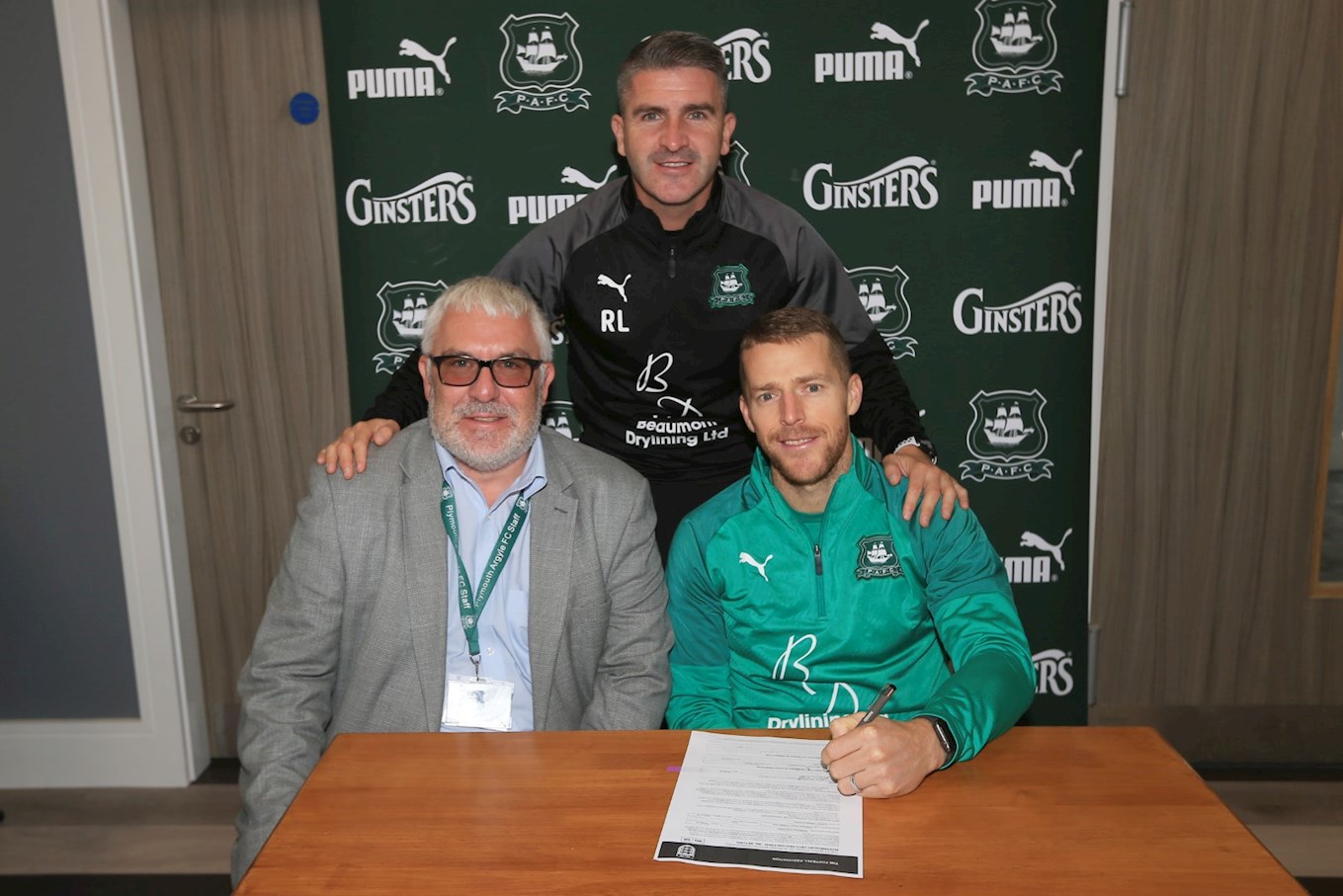 STRIKER Billy Clarke has joined the Pilgrims on a short-term deal.

The experienced Irish forward comes to Home Park as a free agent, having been released by Bradford City at the end of last season.

Billy, 31, has played just shy of 400 games in a 13-year career that began at Ipswich Town, where he graduated from the Tractor Boys’ Academy.

The former Ireland Under-21 international has also played for Blackpool, Crawley Town and Charlton Athletic, as well as spending time on loan to Colchester United, Falkirk, Darlington, Northampton Town, Brentford and Sheffield United.

He seemed set to add Bolton Wanderers to that list in the summer but the move to the Trotters was scuppered when manager Phil Parkinson – under who he played at Colchester and Bradford – left the club.

Billy has been given the No.18 shirt and comes straight into consideration for selection for the Pilgrims home match against Carlisle United at Home Park on Saturday.