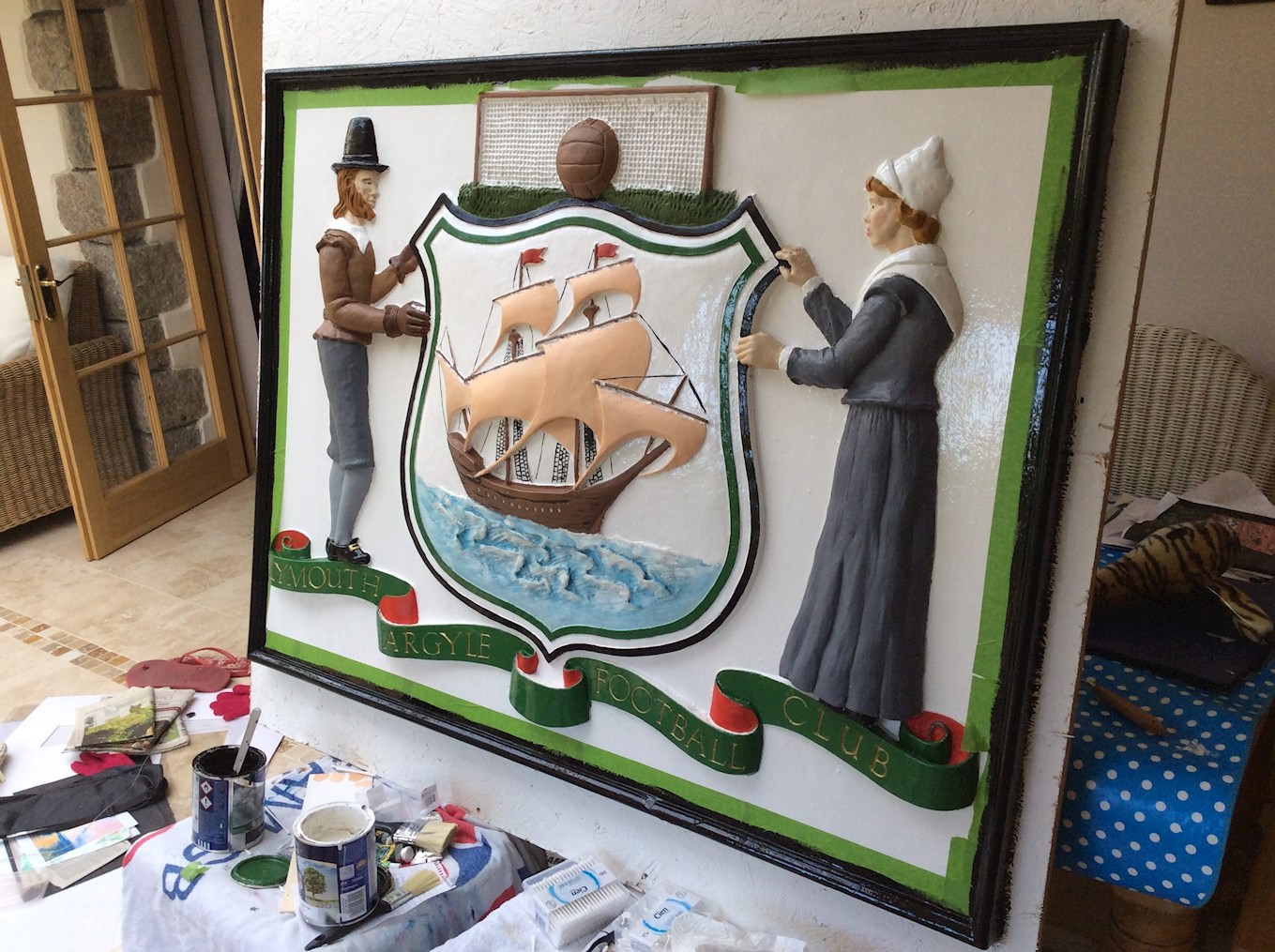 THE Argyle Archive, formally known as the Plymouth Argyle Heritage Archive, has been granted charitable status by the Charity Commission.

The Archive, which is run by a number of volunteers who are motivated to preserve the history and heritage of Plymouth Argyle, was formed at the end of the 2016-17 Sky Bet League Two promotion-winning season and is run on a not-for-profit basis.

Receiving charitable status is a significant boost for the Archive, according to chairman Russell Moore, who said: “This really is wonderful news and is a status we have been striving towards since the formation of the Archive nearly three years ago.”

“All of the club’s special memories; formation in Victorian times; surviving the Second World War; financial woes; Wembley appearances; visits to Home Park of global icons like Pele, George Best, Stanley Matthews and the 1966 England World Cup winning team, should be treasured by all Argyle supporters young and old.

“By setting up the Archive, and now achieving charitable status, we are able to honour the club’s history in a meaningful way.”

The Archive is currently in the process of displaying part of its collection as a feature of the newly-built Green Taverners Suite, and it is hoped this will be the first step towards the ambition of having a permanent museum at Home Park.

As part of this exercise, the Archive recently restored the Club crest that was on display in the old Mayflower Grandstand entrance between 1963 to 2018.

The Archive is always keen to add to its growing collection and is keen to hear from any member of the Green Army regarding items relating to the history of the club, which they may wish to donate or loan.

For more information on The Argyle Archive, visit their website.