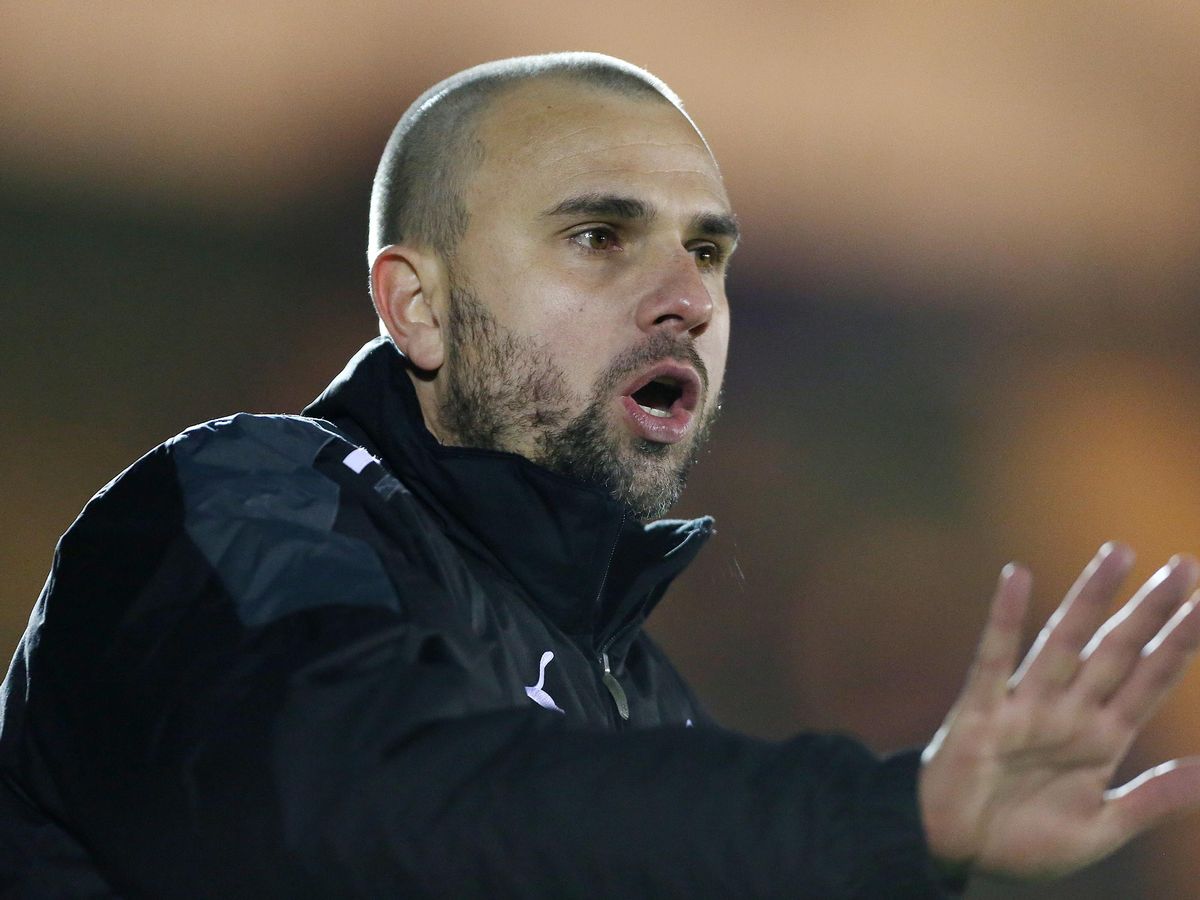 ARGYLE manager Ryan Lowe has paid tribute to the courage and legacy of his dug-out rival for tonight’s Home Park clash in Sky Bet League Two.

Carl Fletcher takes charge of Leyton Orient for the first time as manager after moving from his previous role with Bournemouth Under-23s.

Fletch enjoys legendary status at Argyle for his time as captain and manger during the administration years, and Ryan believes the appointment represents a change in culture for young managers.

“I don’t know Carl personally but I played against him over the years, and I know he did a fantastic job here as a captain and as a manager,” said Ryan.

“Fair play, he’s putting his neck on the line. He could have stayed with Bournemouth Under-23s and had it comfortable, but he’s ventured out and I admire him for that.

“I also admire Leyton Orient for giving a young manager an opportunity because that’s important. He can have a warm welcome but we’re here to win a game of football and he’ll be the same.

“It’s a new trend and why not. There are a lot of older managers out there who have been fantastic but also players now finishing who want to go into coaching.”