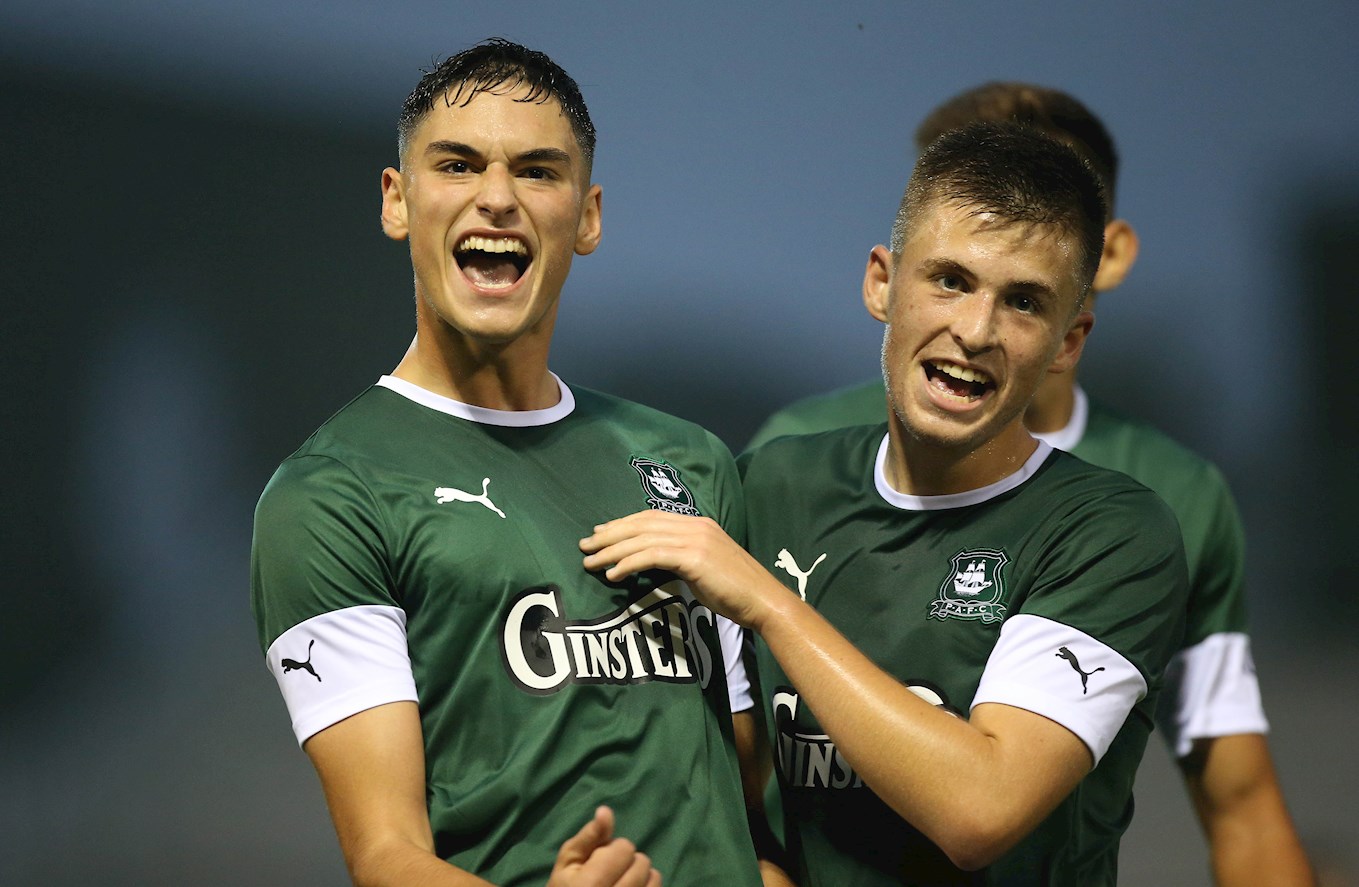 If you are unable to make it to the Theatre of Greens to cheer on the young Pilgrims against Premier League opposition, you will be able to listen to live commentary of the game through Spreaker, by clicking here.

It is the club's intention to be able to stream the upcoming Premier League Cup matches on iFollow, but, due to the nature of the short turnaround between qualification and our opening fixture, we have unfortunately been unable to secure approval in time for the game against the Hornets.

The Pilgrims defeated Yeovil Town 2-0 in a qualification play-off to reach the round robin stage of the under-23 competition for the second year running.

Their reward was a place in Group B alongside defending champions Everton, Fulham and tonight's opposition, Watford.

Commentary will begin shortly before kick-off, and is available online, as well as on the go, through the Spreaker app.