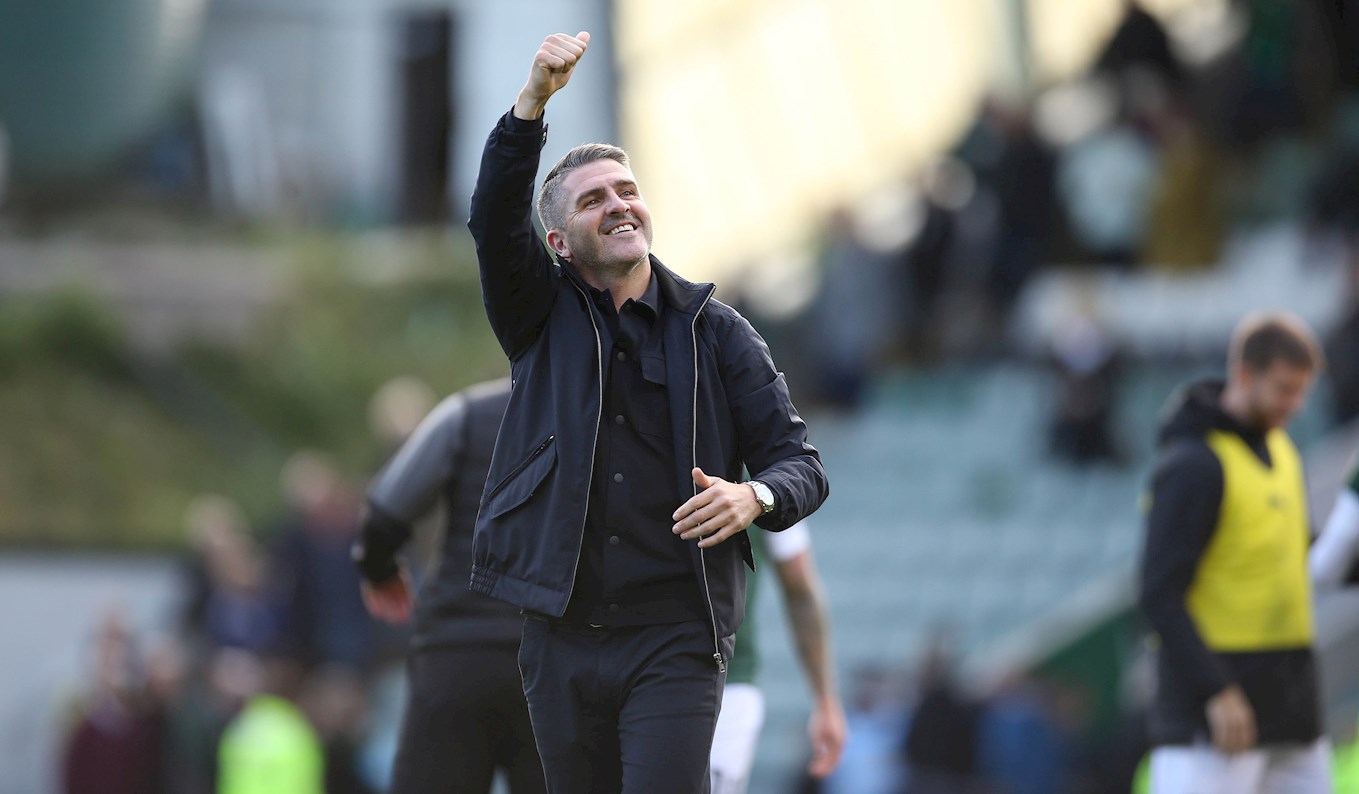 A DEVON derby is always a special occasion for supporters of both Argyle and Exeter City, but it has to be treated as just another game by the main protagonists.

Pilgrim manager Ryan Lowe is purely focussed on his players producing the right performance on the day, as a win would see us leapfrog the Grecians in the Sky Bet League Two play-off positions.

“It is [just another game] for me but not for the supporters,” said Ryan. “We’re just trying to focus on putting in a good performance and getting three points.

“I’m aware of how big it is for the fans but it’s another game we need to win. We’ll make sure we focus on that and not put our attention on it being a derby.

“It’s a coincidence that, if we were to win, we would be able to go above them, but if they win, they claw a bit away from us. It is an incentive for our lads and there’s an incentive for their lads to do the same.

“You can get excited in a play-off final or play-off semi-final but this is our 16th game of the season. The fans are excited but we just want to make sure we put in a good performance because that’s the most important thing.

“All I know is that our fans will be singing and very loud. I’ve only played against Exeter a few times and managed against them once last season at their place.

“We’re going 45 miles up the road and we want to make it as much of a home game as possible. Everyone gets excited but we’ve got to keep level-headed and go about our business the right way.”

Please remember Saturday’s game at Exeter City is a 1pm kick-off and a complete sell-out.