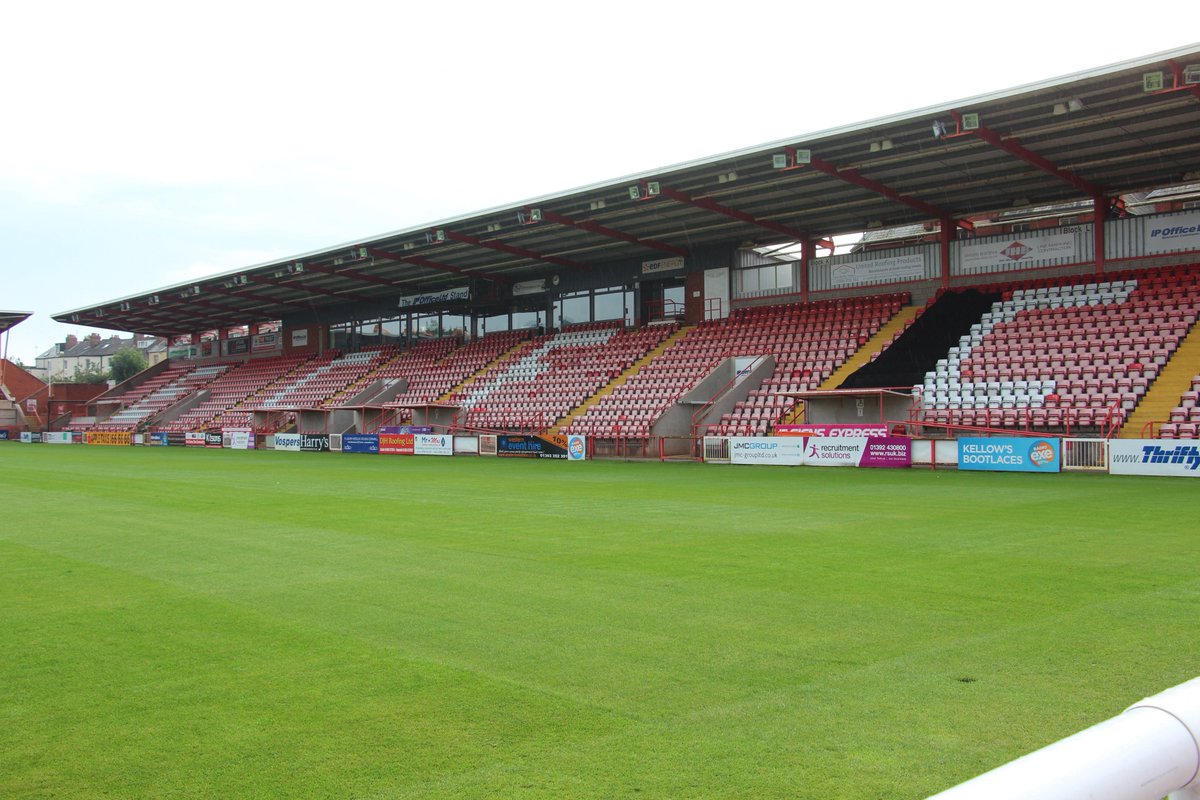 OUR regular at visiting stadiums takes us down the road to Exeter City ahead of this weekend's Devon derby in Sky Bet League Two.

St James’ Park is the home of Exeter City and has been for 118 years, since it was founded in 1901. Situated near the heart of Exeter, there is a small, 92-mile round trip from Home Park, which therefore takes just over 50 minutes by car or roughly an hour by train. This subsequently means that Exeter is our shortest away day trip.

The layout of Exeter’s ground consists of four stands, the Stagecoach Adam Stansfield Stand, the IP Office Main Stand, the Big Bank covered terrace and St James Road Terrace. Away fans are situated in the St James Road Terrace, and seating is offered in the IP Office Main Stand if needed, which will offer two blocks of seating.

In the 2018-19 season, Exeter finished in ninth position in Sky Bet League Two, meaning they just missed out of a play-off place after being in the play-off positions for a majority of the season.

Exeter’s mascot is a lion named Grecian the Lion, the club colours are mainly red and white and the nickname for the club is the Grecians.

The main rivalry for Exeter is, of course, Argyle, as we face each other in the Devon Derby.

There are food and drink facilities both inside and outside the ground. Soft drinks and food, such as hot dogs, pies, pasties and sausage rolls are sold inside the ground.

Parking around the ground is slightly tricky as there is no parking available for fans at the stadium itself. However, there is street parking, but it is quite a way from the ground, roughly a mile away, as there is a local residents’ scheme in operation.