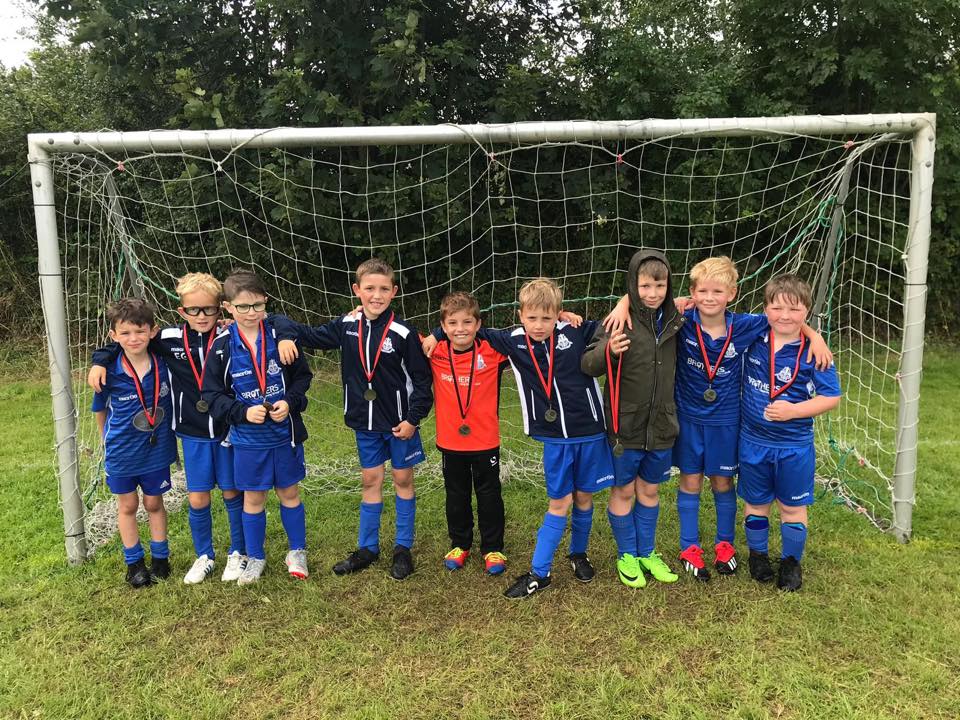 THE half-time entertainment for this weekend’s visit of Scunthorpe United in Sky Bet League Two will be provided an under-9 team from Cornwall.

Expect the competition to be fierce as St Cleer and Liskeard under-9s take to the Theatre of Greens for a small-sided fixture during the half-time interval after both clubs were given a pre-match training session with Argyle Community Trust.

Liskeard Juniors was founded in 2002. The club was founded with only one team and has gradually grown to offer football opportunities for both girls and boys in mixed teams from ages 5 to 16. The club has progressed to a Chartered Standard Club and now has over 100 players. In July, 2019 the club merged with St. Cleer Youth FC to become St. Cleer and Liskeard Youth FC, which now offers a pathway for our youth players into men’s football.