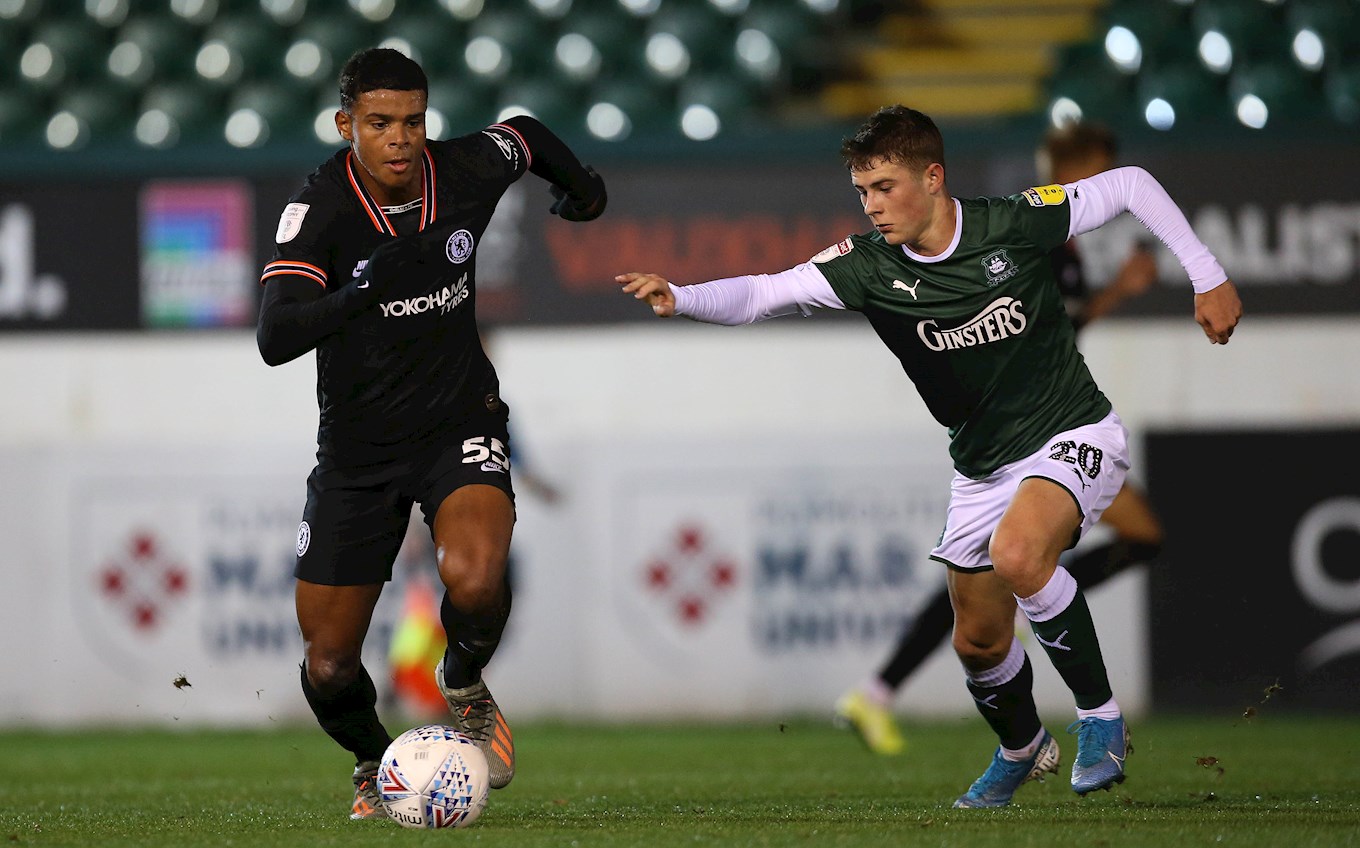 Randell on the Rise

YOUNG midfielder Adam Randell was given his chance to shine in Tuesday’s Leasing.com Trophy defeat to Chelsea and again displayed impressive potential in the engine room.

The summer Academy graduate immediately impressed new boss Ryan Lowe and assistant manager Steven Schumacher with his performances in training and it is now about transferring that confidence to the first-team arena.

Like any young player, Randell is learning every day and Tuesday night was another step forward in his education after replacing Joe Edwards, who is now the proud father of twin boys.

“He [Randell] has been by far one of the best trainers since I came to the club,” said Ryan. “He needs to do better with his deliveries so he doesn’t miss the first man on some corners or free-kicks.

“In training, every one goes in the right place and that’s just a little bit of nerves. He’s a terrific player, a terrific lad and he’s learning.

“Schuey [Schumacher] has been working with him on the training pitch, midfielder to midfielder. He deserved a chance [against Chelsea] and, with Joe not being here, he’s been given an opportunity.

“He [Edwards] has had the two boys and they’re all healthy. We would like to congratulate Joe and his missus, and the hard work starts now. We’ll probably have Joe back in the building with us on Thursday.”

Congratulations to Joe and family from all of us at Home Park on your new arrivals.