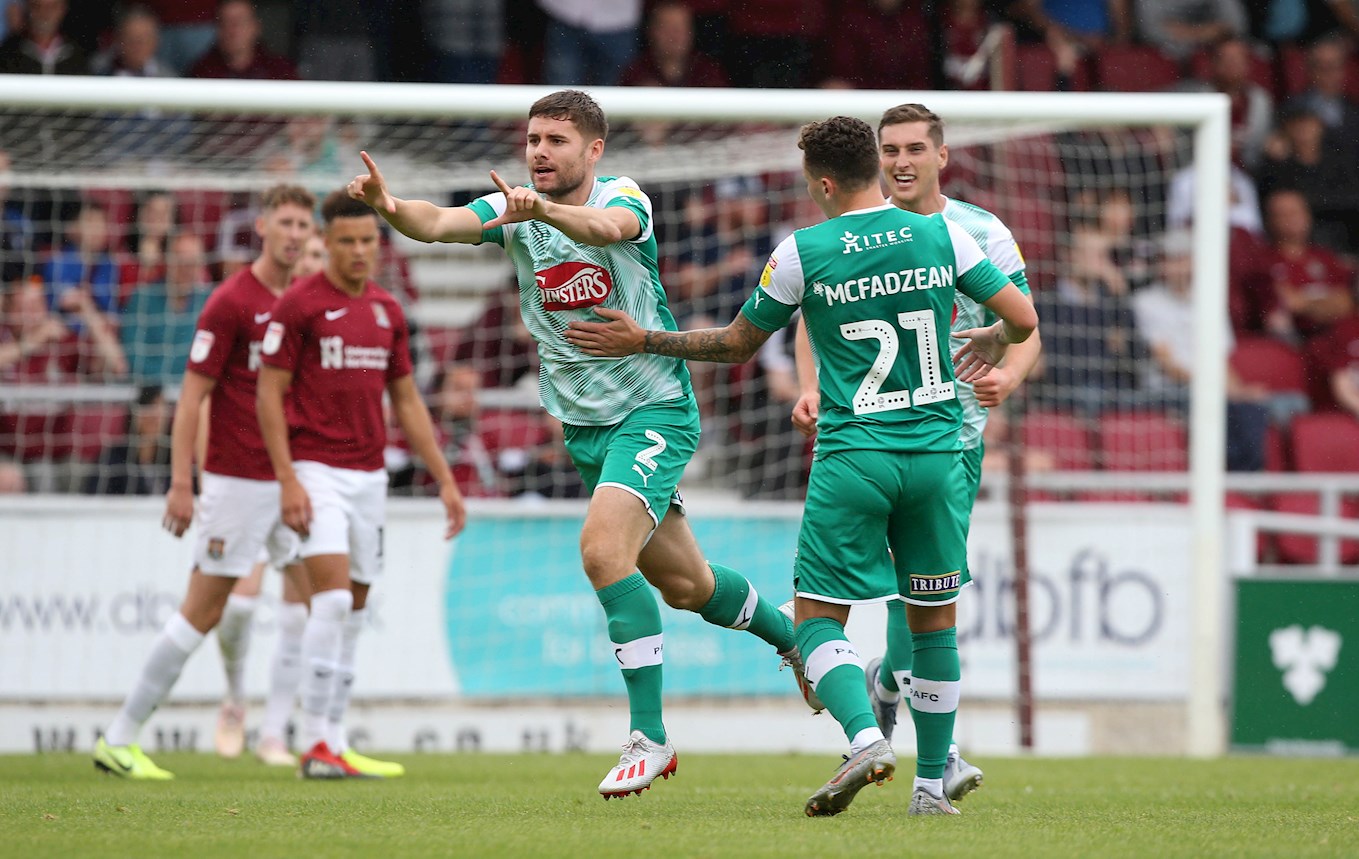 THE incentive for Argyle over the next two home games against Carlisle United and Leyton Orient is to build more points in pursuit of the overall season-target.

The Pilgrims have made no secret of their desire and belief that a promotion-push is achievable this season and wing-back Joe Riley detailed how that forges a healthy amount of pressure from within the group.

If Argyle can secure positive results in these two home games over the space of four days, starting with Carlisle on Saturday, it would set up a mouthwatering Devon derby at an in-form Exeter City on the following weekend.

“We all set a goal at the start of the season to be up there and challenging,” said Joe. “It doesn’t really matter to us about other teams, it’s about what we do and the pressure comes from within. There’s no pressure from us when looking at other teams.

“It’s up to us to reach those targets and we’ve got two games at home now that we need to be winning, so we’re not really thinking about the Exeter game. We have to be winning our home games if we want to be up there.”