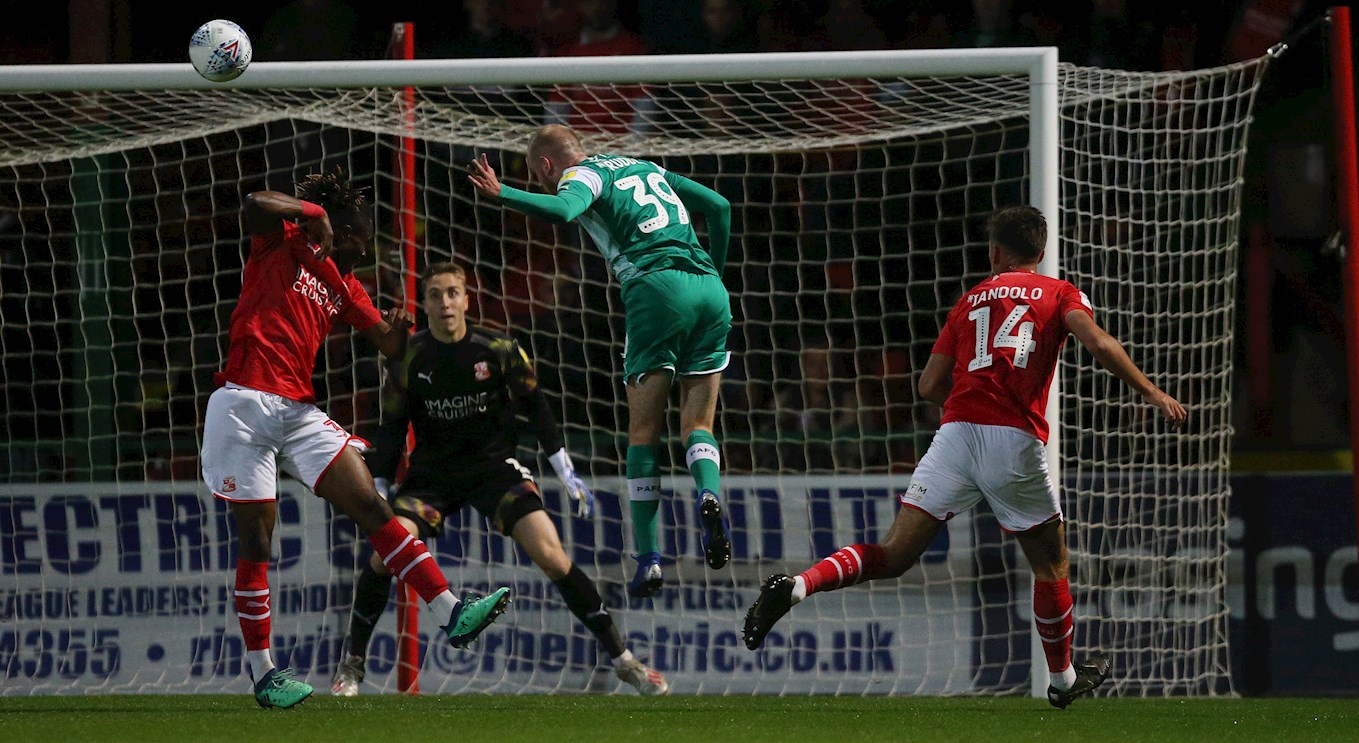 A FIRST goal in Argyle Green has been a long time coming for Zak Rudden after a frustrating start to his loan spell from Glasgow Rangers.

The lively young forward has had to come through injury frustration in a bid to establish himself as a Pilgrim but showed terrific attacking instincts in heading home Gary Sawyer’s cross to open the scoring in a 3-0 win at Swindon Town in the Leasing.com Trophy.

Joel Grant and Joe Riley were also on target at the County Ground on Tuesday night and manager Ryan Lowe was understandably pleased with the chances created and converted.

“I’m pleased for Zak because he’s been through a little bit of injury,” said Ryan. “He came from an injury with Rangers, we threw him in at the deep end and he then got another niggle.

“He deserved that goal and probably could have had a couple, so he’s disappointed with that. If you put balls in the box and players in the right areas, that’s what happens. We did that and the second and third goals completed it.

“We want to play football, score goals and we could have had more. Overall, I’m pleased with the chances we’re creating.”

The gaffer also took the chance to give Academy striker Rubin Wilson his debut taste of first-team action as a late substitute for Antoni Sarcevic.

It was obviously a special occasion for Rubin, coming on his birthday as well, and reward for a game-changing display in the Premier League Cup draw with Watford last weekend.

“I hadn’t seen much of Rubin but he came on against Watford last week and he changed the game,” said Ryan. “It’s his birthday as well, so a nice present from me and the staff, and the football club.

“When someone comes on with a willingness to run around, all my strikers have to do that. I said to him ‘well done last week’ because he changed the game, along with Jude Boyd. Jude had his chance against Bristol Rovers [in the Trophy] and now Rubin’s got his chance.” 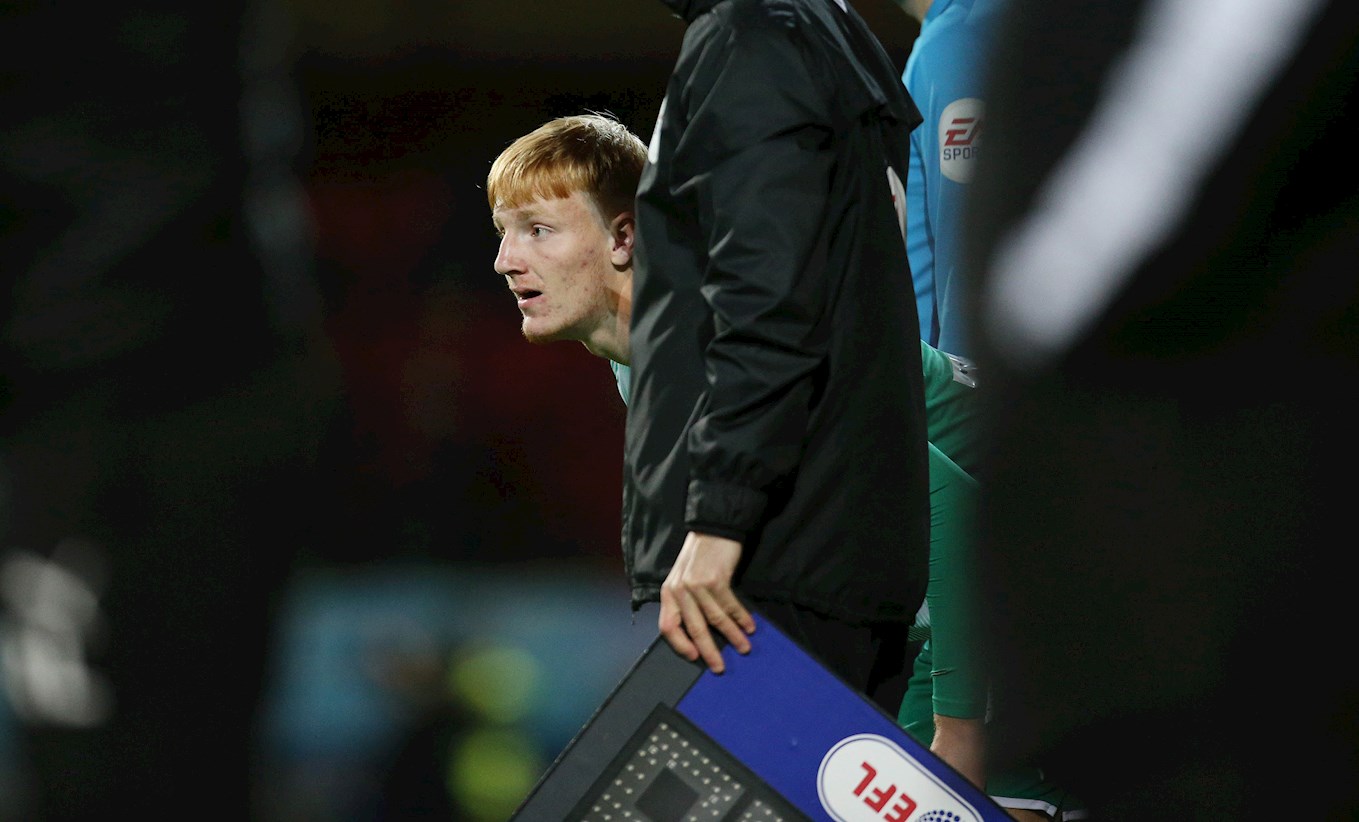