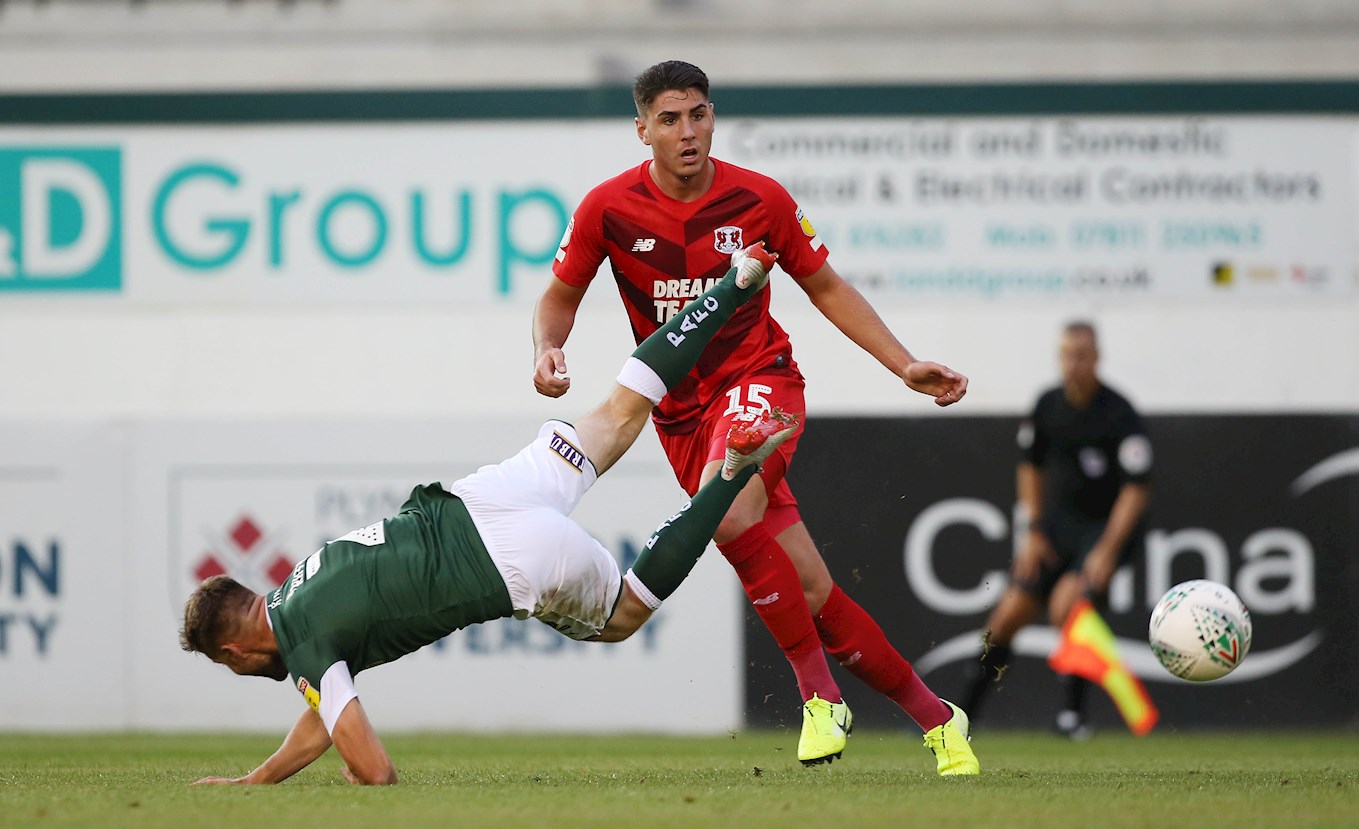 AFTER a difficult baptism to life in Sky Bet League Two, Leyton Orient make their second visit to Home Park this season as a side in excellent form.

The O’s experienced a hugely traumatic summer following the tragic passing of manager Justin Edinburgh, which came just a few weeks after the club won promotion from the National League.

Ross Embleton took on the role of interim head coach and opened the new campaign with a 1-0 win over Cheltenham Town, thanks to a Josh Wright goal. Orient then lost 3-0 at Macclesfield before going down to a 2-0 defeat at Argyle in the Carabao Cup.

A 0-0 draw with Stevenage steadied the ship and things were looking up when goals from Conor Wilkinson, Lee Angol and Jordan Maguire-Drew earned Orient a 3-2 success at Mansfield.

It would, however, be another six weeks before the Londoners earned another win in the league, with the only bright note a 2-0 victory over Southend in the Leasing.com Trophy.

While Orient did earn draws with Salford, Exeter and Port Vale in that spell, the frustration for Embleton must have been that the games they lost were all marginal affairs but he stopped the rot with a 1-0 triumph at Northampton in early October, when James Brophy scored the winner.

It was a success that sparked two more superb victories in the league. Orient recovered from a goal down at home to Walsall to win 3-1 with strikes from Joe Widdowson, Matt Harold and Wilkinson. Last weekend was even better, as Embleton signed off his time in charge with a 4-0 thumping of Grimsby Town.

Former Argyle boss Carl Fletcher begins his reign as Orient manager tonight and Argyle will face a very tough night against a side brimming with belief.