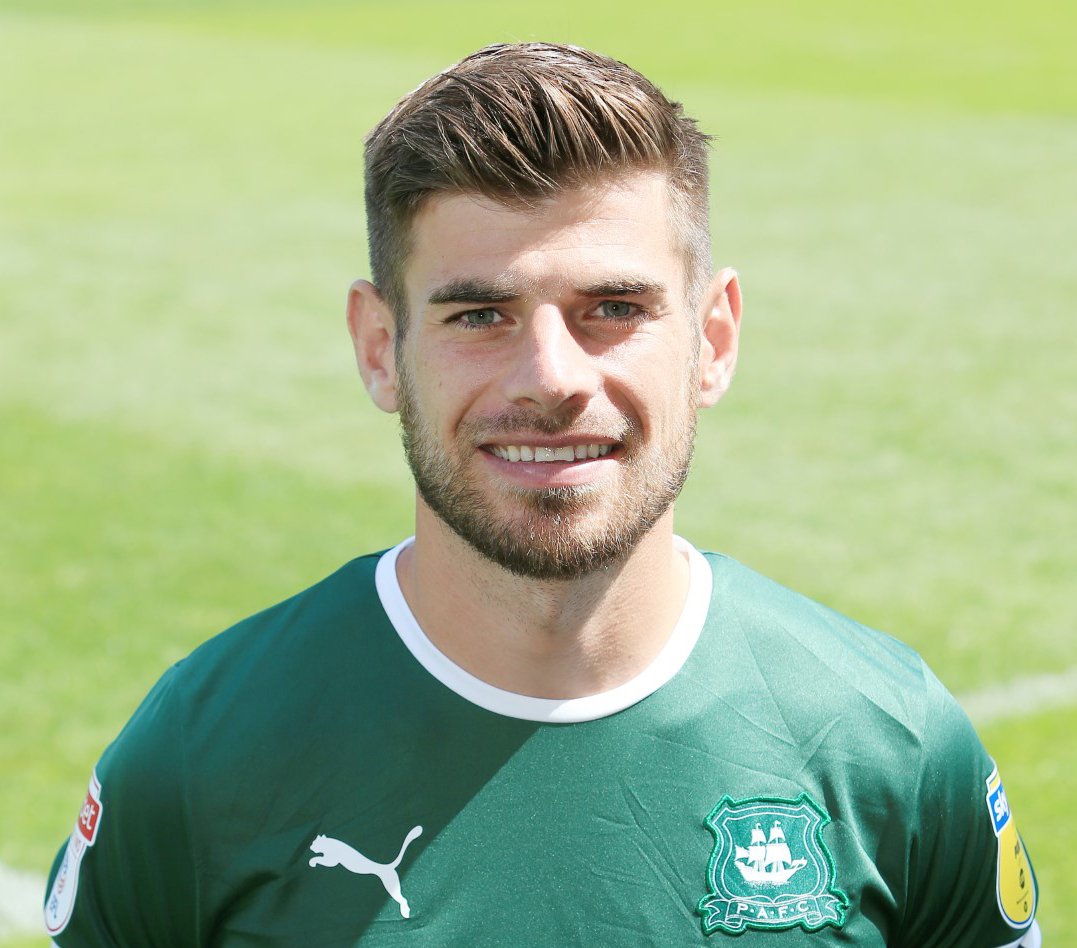 A BIG week for Argyle is also a big week for the Edwards family.

Midfielder Joe Edwards and his wife Hannah are expecting the arrival of twins this weekend. Hannah is currently in the hospital waiting to give birth to the first of their new additions to the Edwards family.

Joe joked at Thursday’s press conference that Hannah cannot have them on Saturday as he prepares for the local derby against Exeter at 1pm in the Sky Bet League Two fixture.

“If my phone goes off now, it’s my Mrs calling from the hospital, we’re due twins any minute now,” he said. “I’ve told her from minute one that there’s one day you can’t have them and that’s Saturday.”

Joe has expressed that he hopes to celebrate three points on Saturday and then celebrate the birth of his twins shortly afterwards.

He said: “It will be a fantastic weekend if we can round off with a victory and then hopefully the little’uns will be born not too many days after that and I can then really celebrate them coming.”

For such a big occasion in Joe’s life, it was all laughs at his press appearance as he played on the idea that if he missed his children’s birth, they would understand because of how big the match is on Saturday.

“I’m sure they will understand if I missed it to get the win over Exeter and I’ll explain later on in life that it was all about getting the three points against Exeter,” he said.

“A goal would be nice; they don’t come often but I do things in twos now because I’m having twins, so a couple of goals on Saturday would be perfect.”

However, it may not be so easy for his wife to understand if that scenario arises.

“She probably won’t, no, but she’s fully aware of the implications,” said Joe. “Obviously, we’re hoping it won’t be on the Saturday and I won’t have to make that decision.

“She’s been very supportive of myself and the club have as well, recently I’ve had to have a few days off just to be with her and do the tests.

“It’s been a stressful time but hopefully, if we can time it right, we will have a good game on Saturday and take the three points and, like I said, the boys will be soon after that.”

With all jokes aside, all of us at Home Park wish Joe and Hannah all the very best in this new chapter for their family.