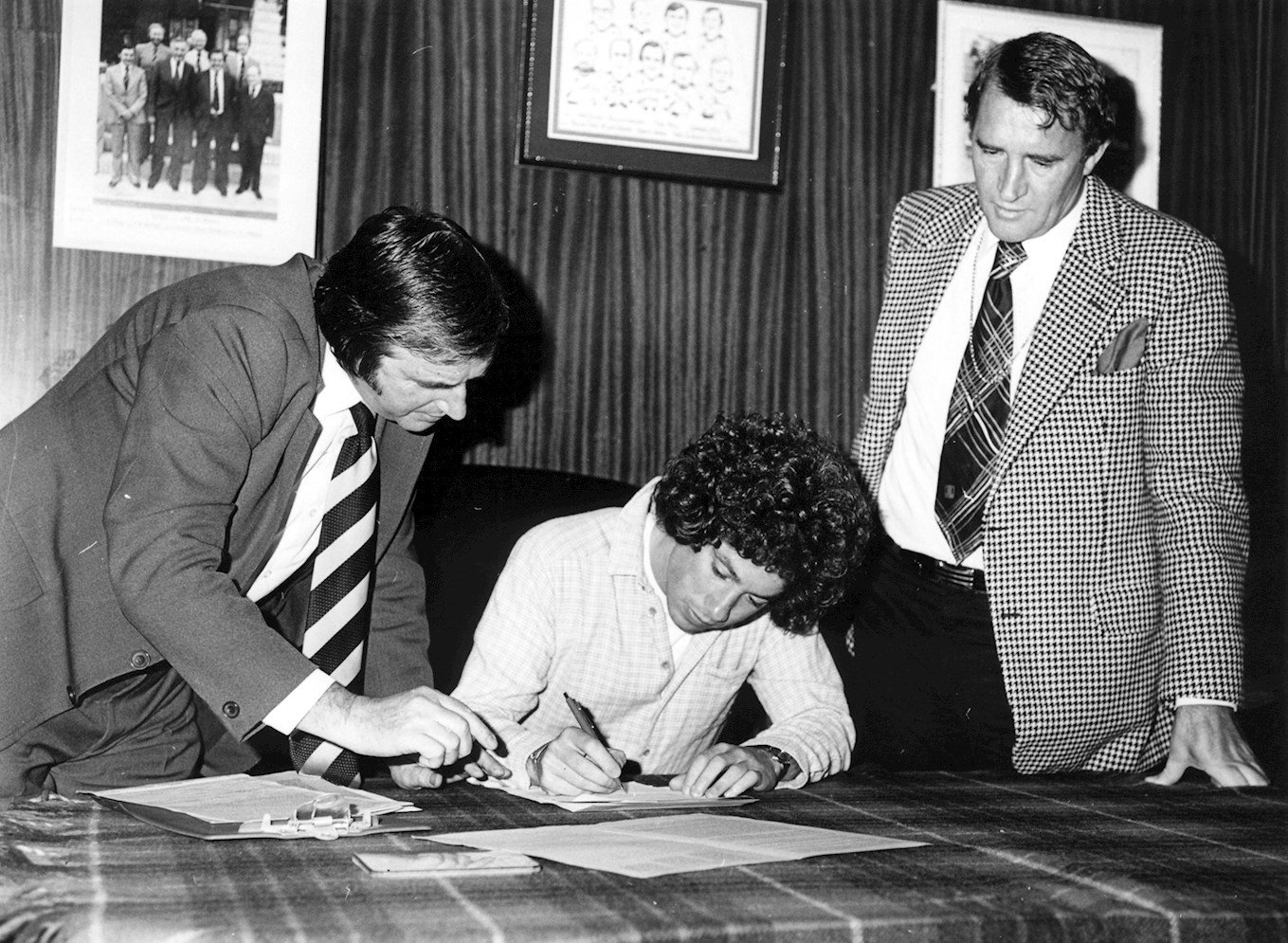 TONIGHT’S half-time guest for the visit of Leyton Orient in Sky Bet League Two is a player who proudly represented both our clubs.

Midfielder Barry Silkman graced Home Park in the 1978-79 campaign and while it was only a brief stay as a Pilgrim, he showed enough quality to be fondly remembered by the Green Army.

Silkman began his career with Wimbledon and also played for Hereford and Crystal Palace before arriving at Home Park. He later signed for Manchester City, Brentford and QPR, eventually joining Leyton Orient in 1981.

After four years with the O’s, Barry later played for Southend, Crewe and Wycombe. He has since found fame as a football agent and one of the most influential figures in the modern game.