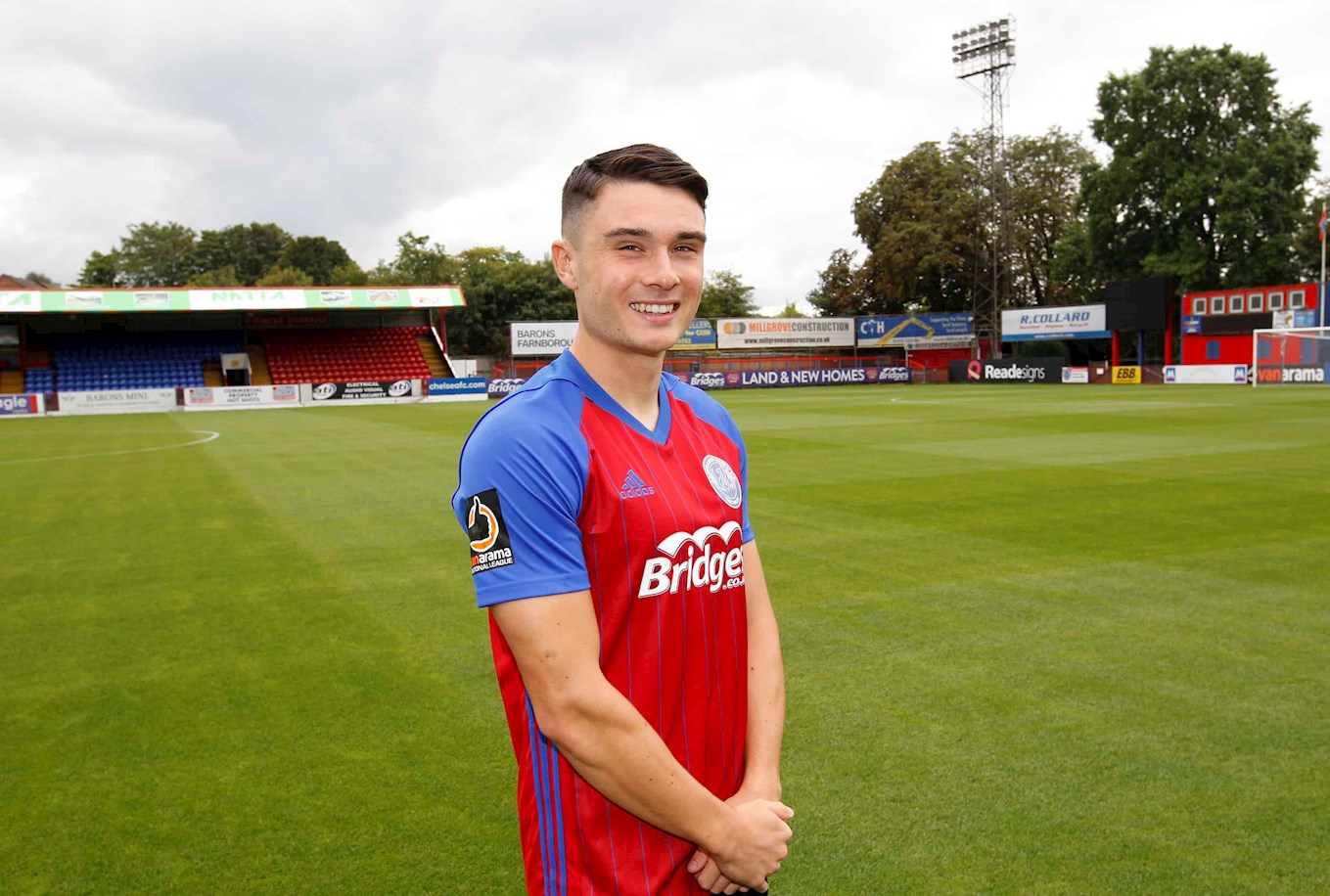 Ashley Smith-Brown
After missing the 2-2 draw at Home Park for Oldham Athletic due to rules preventing him playing against his parent-club, Ash has suffered from that absence, as he was not involved in the Latics’ two games this week, both of which also ended in 2-2 draws, against Grimsby and Scunthorpe.

Alex Fletcher
After starting his first game on loan at Aldershot as a substitute, Fletch was given a starting berth for the weekend trip to Stockport and played 82 minutes in an important 2-1 victory for his new club that kept them just above the National League relegation zone.

The Shots were on the road again in midweek but went down 2-0 at high-flying Barnet, with Fletch playing 67 minutes. Aldershot host Wrexham on the weekend, with the visiting midfield containing a familiar face in former Pilgrim junior Luke Young.

Ryan Law
Defender Ryan played the full 90 minutes of Truro’s last-gasp 1-0 victory over Gosport Borough on Saturday, with the winner scored by former Pilgrim Louis Rooney. It was another full game for Lawsy in midweek, as the White Tigers drew 2-2 at Wimborne Town and Paul Wotton’s men now move on to an FA Cup meeting with Hereford on Saturday.

Luke Jephcott
Jephers played 68 minutes of the Gosport triumph and was actually replaced by the match-winner Rooney. Luke then took on the role of late hero in midweek, as he kept his nerve to calmly slot home the penalty that earned Truro the draw at Wimborne.

Cameron Sangster
Cameron was a late substitute for Dorchester in their 3-1 win at Hendon in the Southern League on Saturday and then played the last 20 minutes of the 2-2 midweek draw with Taunton, as the Magpies came within a minute of recording back-to-back victories.

Tom Purrington
Tom is continuing to recover from a slight injury picked up at Dorchester and did not feature in the previous two games.