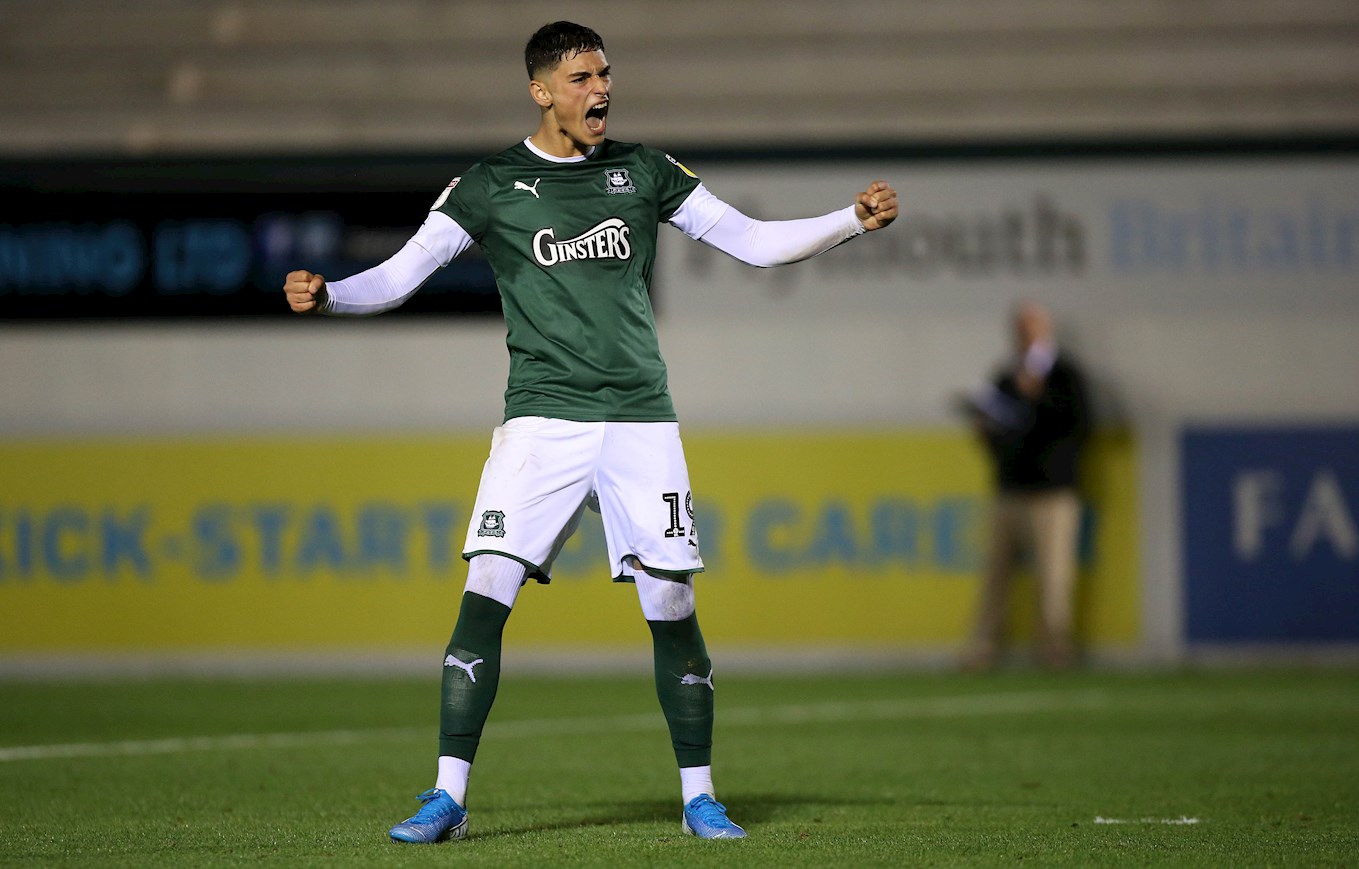 ARGYLE manager Ryan Lowe is looking forward to watching a young Pilgrim outfit do battle with Yeovil at Home Park tonight, in a play-off to qualify for the group stages of the Premier League Cup.

Lowe will take a back seat during the game against the Glovers, with responsibilities handed to the trio of Kevin Nancekivell, Rhys Wilmot and academy director Kevin Hodges. He is fully aware, though, of how big an opportunity it is for the young Greens, with attractive ties against reigning champions Everton, as well as Fulham and Watford awaiting the winning team in the group stages.

“You want to progress,” said the Pilgrim manager, in no uncertain terms. “If you’re playing against Everton, Fulham and Watford, it’s good for our lads to test themselves. We’re a Category 3 [Academy], so we don’t get an opportunity to play these big teams.”

Argyle reached the group stages of the competition last season, where they faced that season’s defending champions Aston Villa, alongside Derby County and Bristol City. They competed well, finish third in the group, by virtue of a very impressive 4-1 win over Villa at Home Park in the final round robin match.

“It’s nice for the youngsters – I want to blood the youngsters through,” said Lowe. “We’ll have a couple of, I call them senior pros, but they’re still young, playing. [Mike] Cooper, [Adam] Randell, and [Klaidi] Lolos, they’ll all play in it, [Luke] Jephcott is on the bench because he has a game at Truro and we are mindful of that, and Sangster will play. It’s at the ground, and we feel it’s an opportunity to get more minutes into the lads.”

The competition rules do allow for a small number of over-age players to compete, but Lowe is clear that it will be a young Argyle team taking to the Home Park pitch tonight, for a couple of reasons.

Firstly, the Pilgrims’ manager does not want to risk injury to a senior professional, and, secondly, he recognises the importance of allowing the next generation of Pilgrims a chance to experience the bigger occasion.

“That’s what it is, it’s a young competition,” he said. “We’re not going to risk any of the senior lads. I think it’s only right that they [younger players] get the opportunity to play in those games.”

The game kicks-off at 7pm, and spectators are welcome. The pricing structure is as follows: