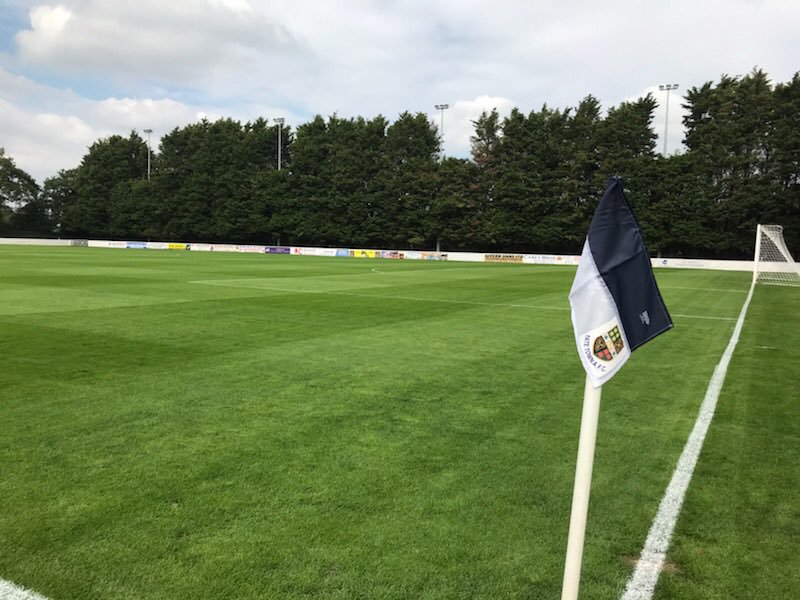 ARGYLE travel to Bristol Rovers in Tuesday afternoon for the first instalment of the Central League Cup in the 2019-20 campaign.

The Pilgrims started with a 0-0 draw at MK Dons in the Central League and will kick-off the Cup element at Rovers, with tomorrow’s game scheduled for a 2pm kick-off at Yate Town’s Lodge Road.