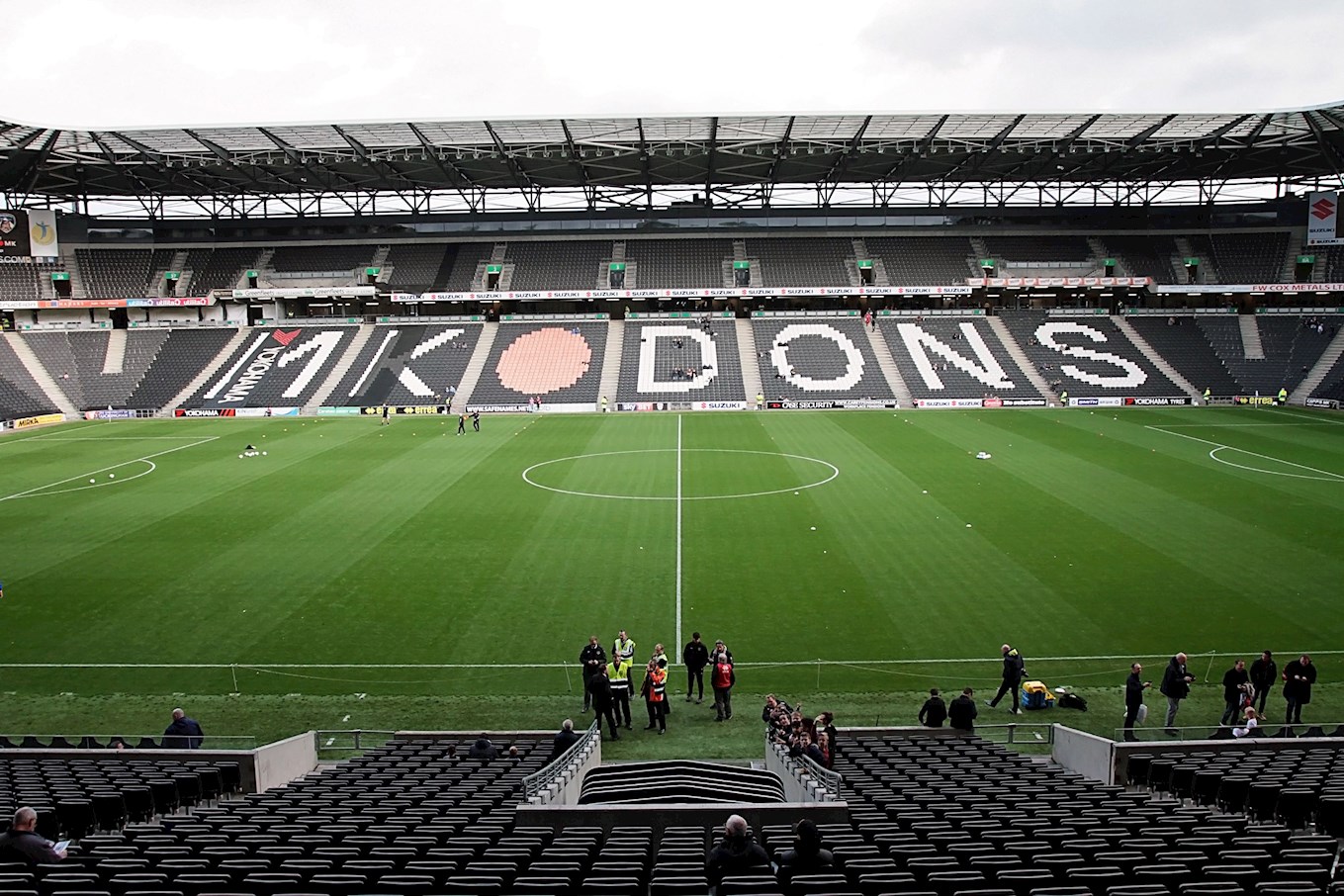 ARGYLE will kick-off their Central League campaign in a behind closed doors match against Milton Keynes Dons tomorrow afternoon.

Kevin Nancekivell, first-team coach, will lead a Pilgrims’ side combining youth and experience for the trip to Buckinghamshire for a game that kicks-off at 2pm at Stadium MK.

The Central League provides EFL clubs with a much-needed reserve fixture schedule, and Argyle will utilise the competition to ensure professionals, alongside Academy players, get the opportunity to experience valuable minutes in a competitive environment.

The Pilgrims also faced off against MK Dons last season in the same competition, with the Dons running out eventual champions of the Central League. Argyle finished in fourth place, behind Exeter and AFC Wimbledon.

The two sides met once in last season’s competition, in March, where David Wheeler bagged a hat-trick in a comfortable 5-0 win for the Dons. Their only other Central League meeting occurred in October 2017, when Argyle came out on top of a thrilling nine-goal encounter, winning 5-4 – with the likes of Joel Grant, Ruben Lameiras and Nadir Ciftci on target.