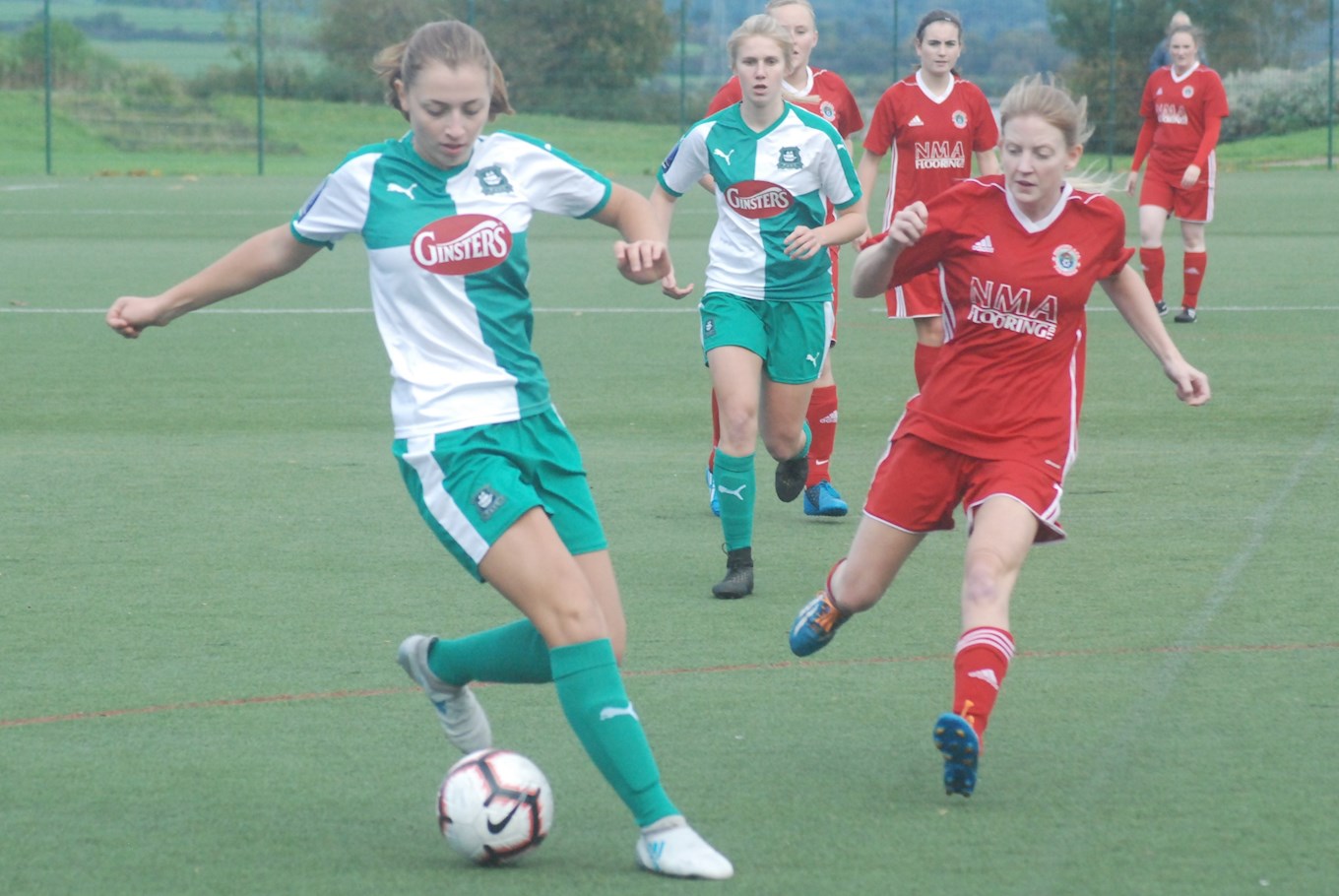 ARGYLE Ladies defender Panagiota Papaioannou has been called up to the Greece international squad for their UEFA Euro 2021 qualifying game against Germany on Tuesday, October 8.

Papaioannou, 20, has represented her native country at under-17, under-19, and under-20 level, and has finally made the breakthrough to the senior squad, having impressed for both club and country when given the opportunity.

Greece qualified for the 2019 FIFA Women’s World Cup but face a stiff challenge in qualifying for the EURO 2021 championships. The encounter against World Cup quarter-finalists Germany is their first in the qualifying campaign so far, although their opponents have already played two games, winning both.

Only one automatic qualification place is assured, with the second-place team potentially securing qualification as a ‘best-placed’ runner-up. If this is not the case, the second-placed team will compete in a winner-takes-all play-off to qualify for the finals, which take place in England. The qualifying group also contains Ireland, Ukraine and Montenegro.

Papaioannou, who is a physiotherapy student at the University of Plymouth, will join up with her team-mates ahead of the clash with Germany in early October.