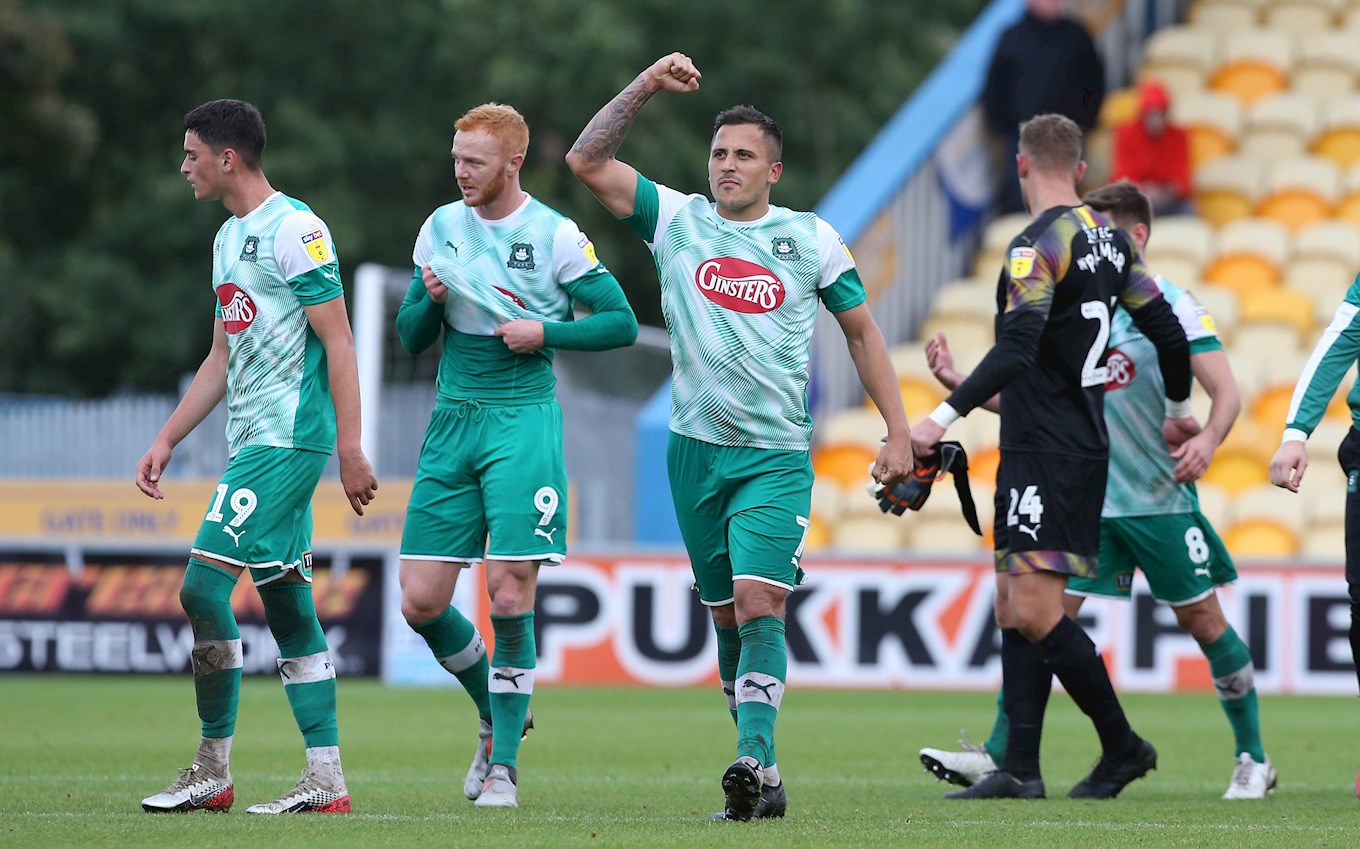 The caution tally included all three centre-backs – Scott Wootton, Will Aimson and Gary Sawyer – being shown a yellow card before half-time, leaving manager Ryan Lowe to consider his possible options before deciding to put his trust in the professionalism of his players.

“It’s been a tough week for them in terms of training and everything they have taken on board for us, so they weren’t going to let it slip by getting sent off.”

The performance of the back line in keeping a clean sheet for the first time since August’s 3-0 home win over Walsall means that Ryan maintains a powerful defensive hand, with five players challenging for three places.

“They are all good,” he said. “We have got a fantastic squad, as I keep saying. We can chop and change it whenever we need. Niall [Canavan] is back, fully fit, and Josh – two top defenders on the bench.

“We don’t just pick players on Saturday, Saturday, Saturday – we pick them on training and Scotty has been fantastic this week. He was in with me this week, knocking on my door, saying: ‘I want to be back in the team.’ I said: ‘When you’re back in, you’ll stay in, but I’m the manager, I pick the team.’

“That shows to me he’s gutsy and determined to make sure he wants to get in the team.

“A clean sheet is nice for the boys and the work they have been putting in this week. They have had a gruelling week, we had a couple of double sessions in there, and it’s paid off – to get the win, which we knew wasn’t too far way, because of the way we have been playing

“I’m pleased with everyone, especially the back lads.”