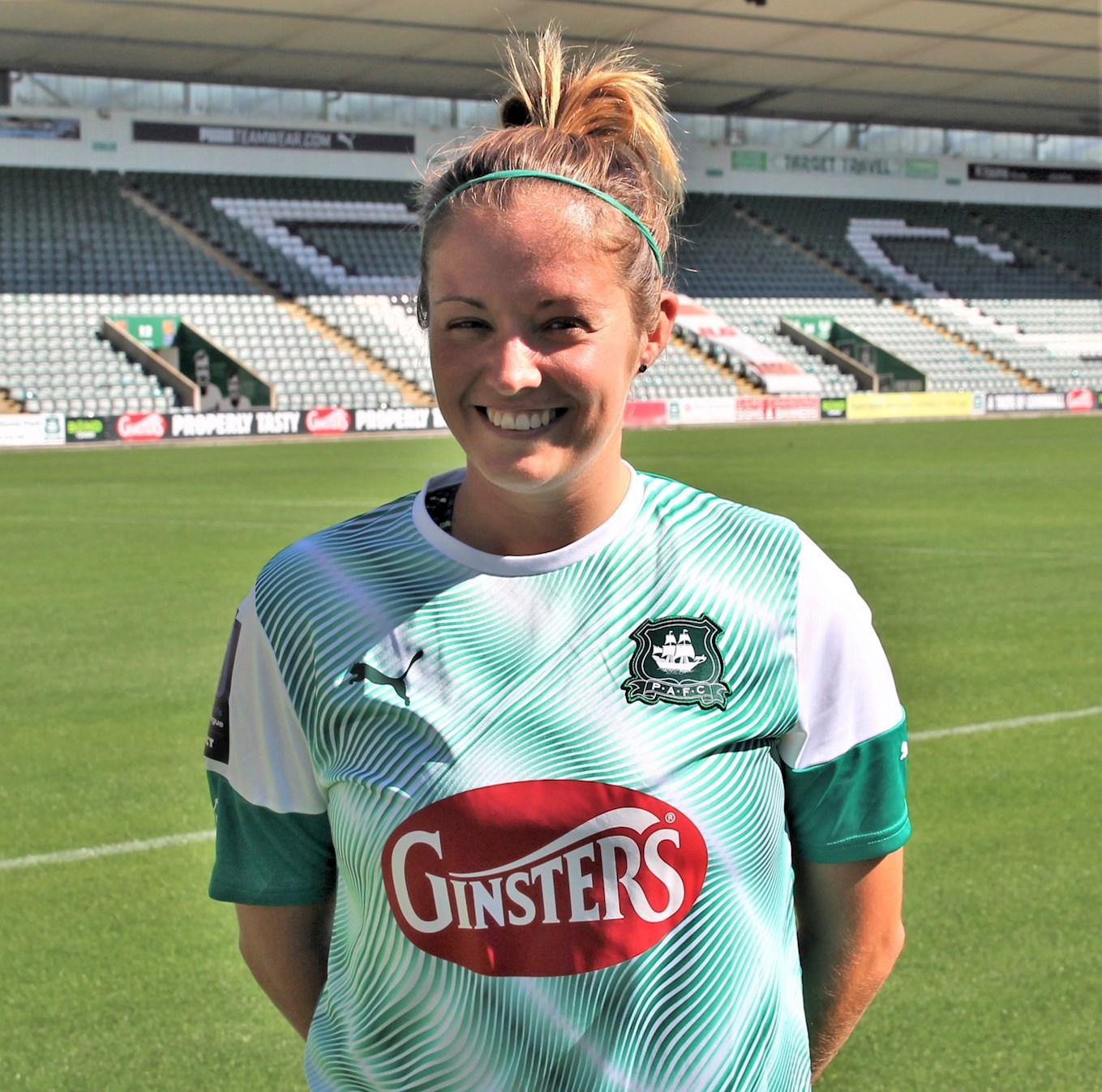 ARGYLE Ladies continued their impressive recent form by coming away from London with an emphatic victory to keep them in second place.

It would be easy to say they were favourites to see off their London rivals but it was the efficiency and deadly accuracy they showed in finishing chances, led by five-goal striker Natasha Knapman, that caught the eye.

Argyle were without the unavailable Jessie Jones but did include new signings Bow Jackson and Lydia Huntley on the bench. They set their stall out from the start and after going close on a couple of occasions took a 10th-minute lead when a well-worked counter-attack resulted in Knapman finding the corner of the net.

A second goal quickly came when a long ball towards the back post found the head of Amber Polloock who nodded back across for Knapman to poke the ball over the line. Argyle continued on the attack and the predatory Knapman completed her hat trick by tapping in a cross. It became 4-0 just before half-time when defender Molie Taylor was on target.

The Pilgrims kept on the attack and were rewarded in the 64th-minute when Knapman got on the end of a cross to score her fourth goal from close range and then headed in her fifth to make it 6-0. It could have been more but the next effort rebounded back off the Hounslow crossbar.

Argyle kept up the pressure and with nine minutes remaining Becky Dandridge showed excellent control before volleying into the corner of the net. The luckless hosts then conceded an own goal when Chloe Tucker diverted the ball into her own net.

“A good result,” said manager Dave Leonard. “We weren't at our best - sloppy in possession but we knocked in eight goals away from home and I am very pleased. I still think there is a lot more we can give but there was a team that had to be beaten and we did a professional job.

“We set standards at this football club but what we have got to do is repeat that every week. Now we are getting into a bit of a rhythm, it is my job to keep them on their toes and we will be working them hard in training.”

ARGYLE’S youngsters suffered their third straight defeat despite having the lion’s share of possession in the FA Women’s South-West League Western Division.

Unfortunately they were very wasteful in and around penalty area in the opening fifteen minutes and would pay dearly as St Agnes took the lead. This seemed to knock the stuffing out of the Development team and they soon found themselves trailing by two following as a defensive mistake. The youngsters were really struggling and five minutes before half time Abi Carveth wriggled past two Argyle defenders to add a third.

Argyle appeared a totally different beast in the second half and reduced the deficit with a goal from Lucy Solloway after a Rachel Heron corner. The Pilgrims continued to carve out chances and were unlucky to have a second goal chalked off by the officials, but were unable to turn around the first-half lead held by St Agnes.

“We were awful in the first half, no tempo, no cohesion and very little effort,” said manager Rob Bonney. “They were told at half-time that the standards in that first half are not acceptable at this club.”