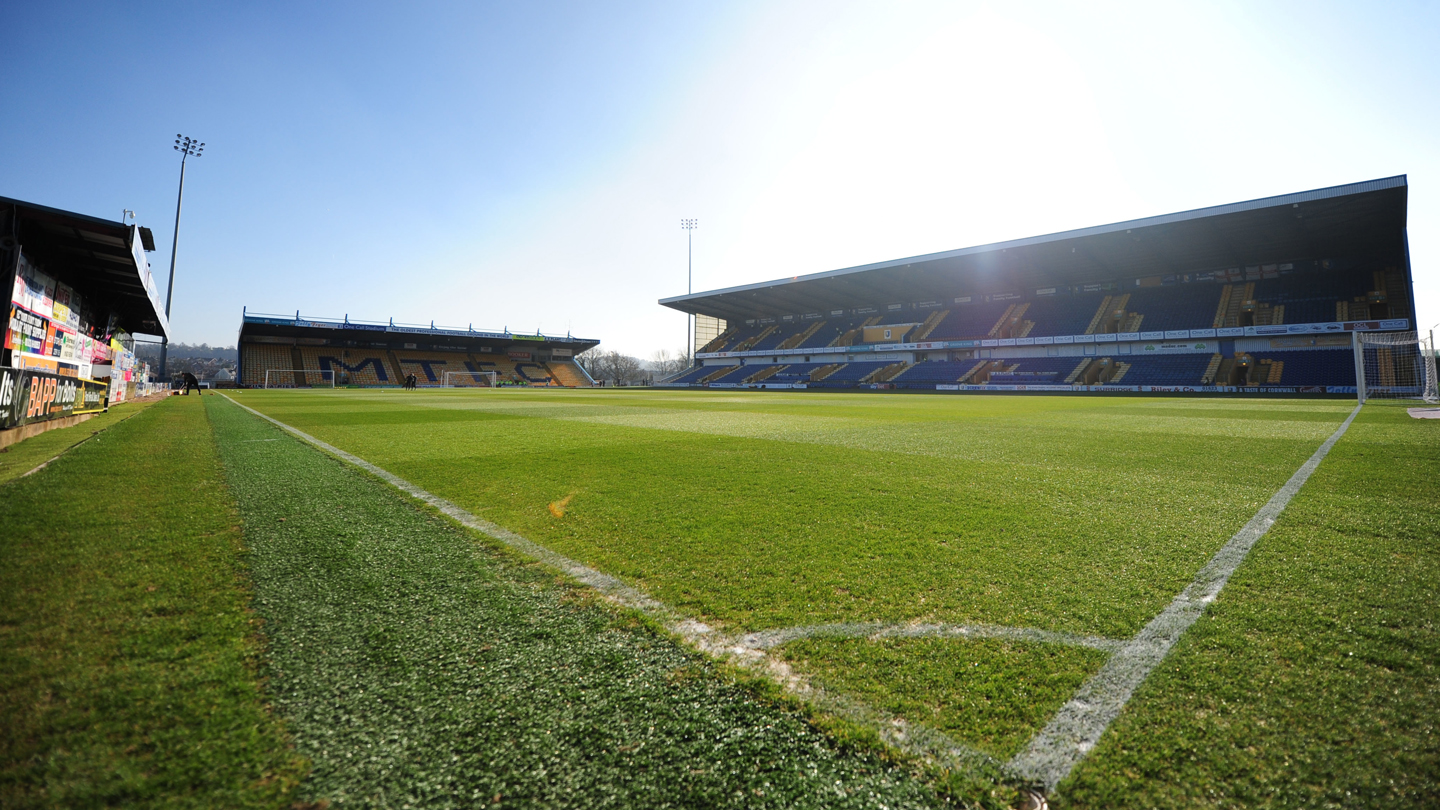 OUR regular look inside Argyle's next opponents brings us to Mansfield Town, who welcome the Green Army to the One Call Stadium on Saturday.

Manager – John Dempster
An uncompromising centre-half as a player, making 69 appearances for the Stags between 2012-2015, John Dempster is enjoying his first full season as a football manager, having previously served as Academy manager at Field Mill.

Dempster took over as caretaker manager after the departure of Steve Evans in 2018, and took the reins on permanently when David Flitcroft’s contract was terminated after Mansfield’s ill-fated play-off campaign in May.

Pre-Match View
“Plymouth were very unlucky in their last game against Cheltenham. They hit the woodwork a few times and created a lot of chances. They are a team that will climb the league there is no doubt about that.

“Ryan Lowe is a very talented young manager – what he produced last season was an incredible achievement. The players they have recruited, they have some very good players. They are a big football club that are very well supported.” John Dempster