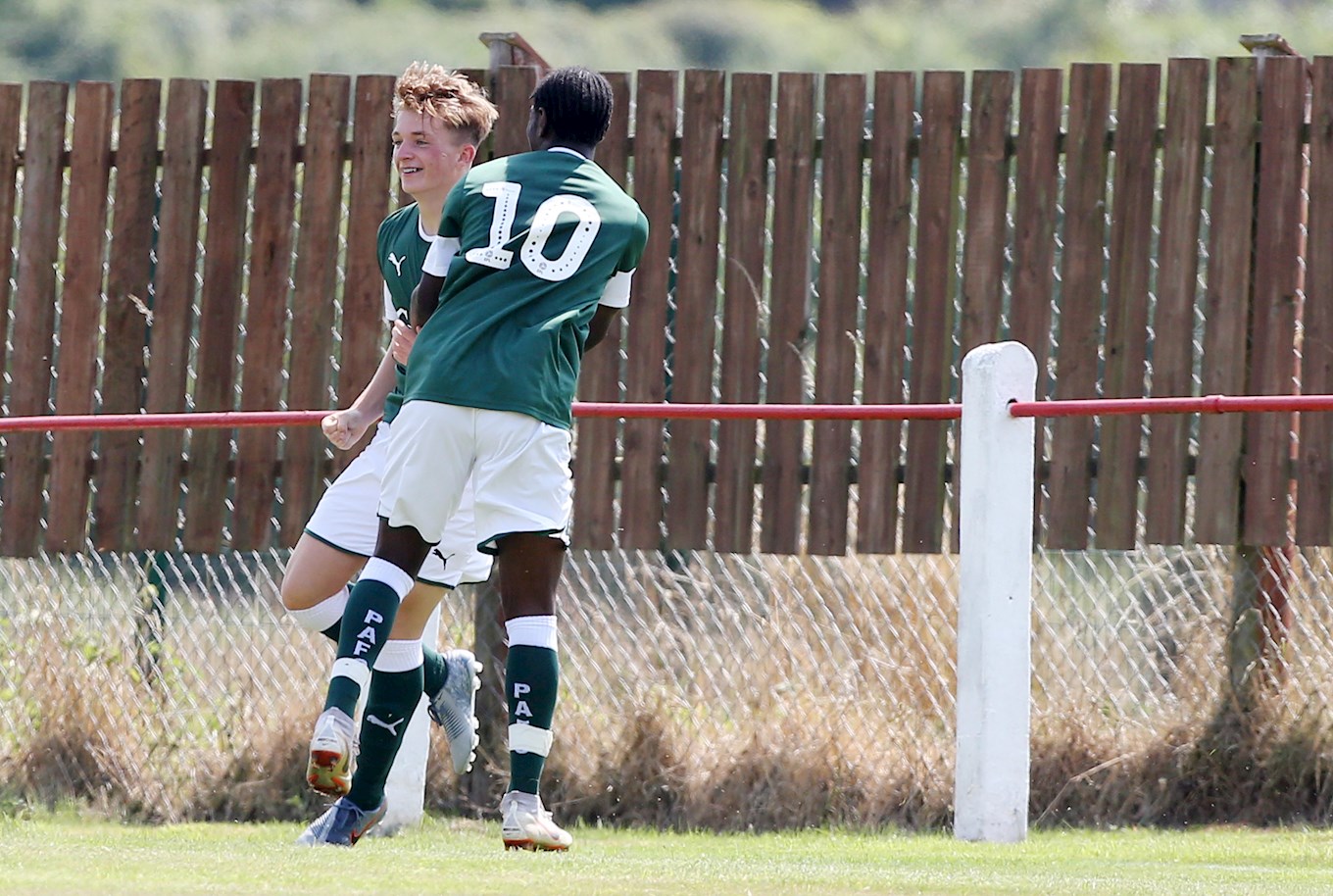 AFTER a well-earned mini break, the Pilgrim under-18s are back in action this weekend with a trip to Yeovil Town in the EFL Youth Alliance.

The Greens endured a tough start to the campaign, failing to follow up the superb opening-day 4-1 demolition of Oxford United, as we went four games without a victory, culminating in a gloomy 5-0 loss at home to Exeter City.

Since then, however, Argyle have found some impressive rhythm, winning 4-1 at Swindon and were then unfortunate not to beat Newport County in an entertaining 2-2 draw.

The last outing was a dramatic penalty-shootout success at Forest Green Rovers in the EFL Cup, as the Pilgrims recovered from 2-0 down to force the spot-kicks and kept their nerve from 12 yards.