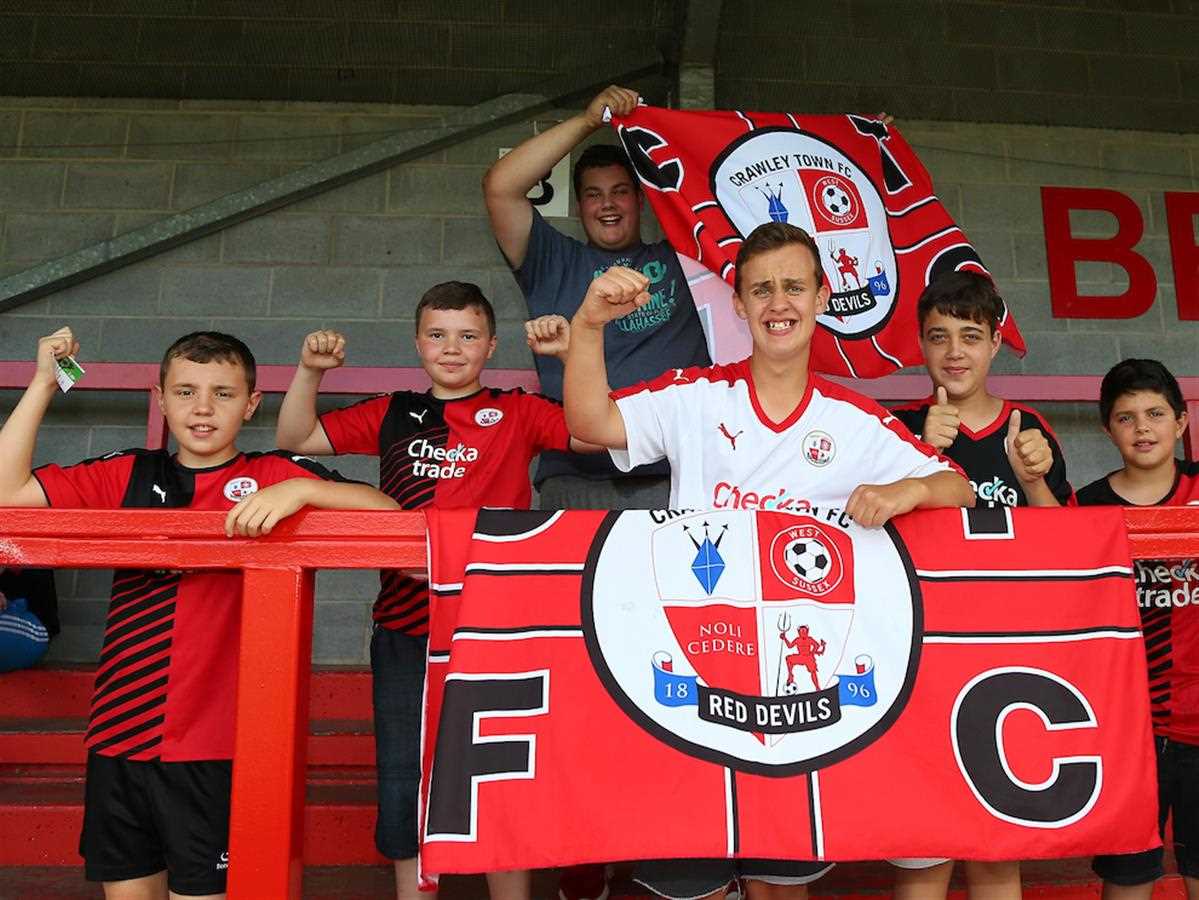 IT has been solid stuff from Crawley Town so far this season and their weekend win over Mansfield Town moved the Red Devils level on points with clubs in the play-off positions.

The campaign opened with an epic journey to Carlisle and Crawley came home with a 2-1 defeat. Beryly Lubula got their consolation but a disappointing day summed up by a late red card for Lewis Young.

Back on their own patch, Crawley responded with a 2-0 victory over newly-promoted Salford City. Lubula scored again, this time from the penalty spot, and Nathan Ferguson sealed the victory with a second-half strike.

The upward trend continued with a 3-2 win at Walsall in the Carabao Cup and then a battling 2-2 at Scunthorpe, with Lubula and Ferguson on target again. The incredible scoring form of Lubula showed no sign of stopping at home to Crewe but it was not enough to avoid a 2-1 home defeat.

Crawley then travelled to Leyton Orient and, despite another goal from Ferguson, found themselves 2-1 down going into the closing stages. Ollie Palmer intervened with two goals in three minutes and a valuable win for the Reds.

Lubula scored the goal in a famous win over Premier League Norwich City in the Carabao Cup and Palmer grabbed a last-minute winner at home to Cheltenham in the league four days later.

After a narrow loss at Portsmouth in the Leasing.com Trophy, Lubula scored a late equaliser to earn a point at Macclesfield and Crawley have a striker in sparkling form, as it was that man again scoring the weekend winner over Mansfield.